The 501(c)3 US Chess Federation’s 2022 National Elementary School (K-6) Championship took place from May 13-15 at Columbus Ohio’s Greater Columbus Convention Center.  A total of 1,053 players from 40 states took part in this annual event that identifies national champions in four championship sections: K-1, K-3, K-5, and K-6. We had 472 teams take part, 115 players from the host state of Ohio, and 371 from New York, which was the state with the most representatives. Two players from Hawaii even made the trip.

Notably, we had siblings win championships in the K-1 and K-5 sections, the Mansurov brothers from New York (more details below). This has happened before; in 2019 we had our first brother/sister combo (K-6/K-3) and twice before two brothers have won national elementary championships in the same year, in 1997 and 2006.

(Note: Where co-champions are listed, they are in tiebreak order.) 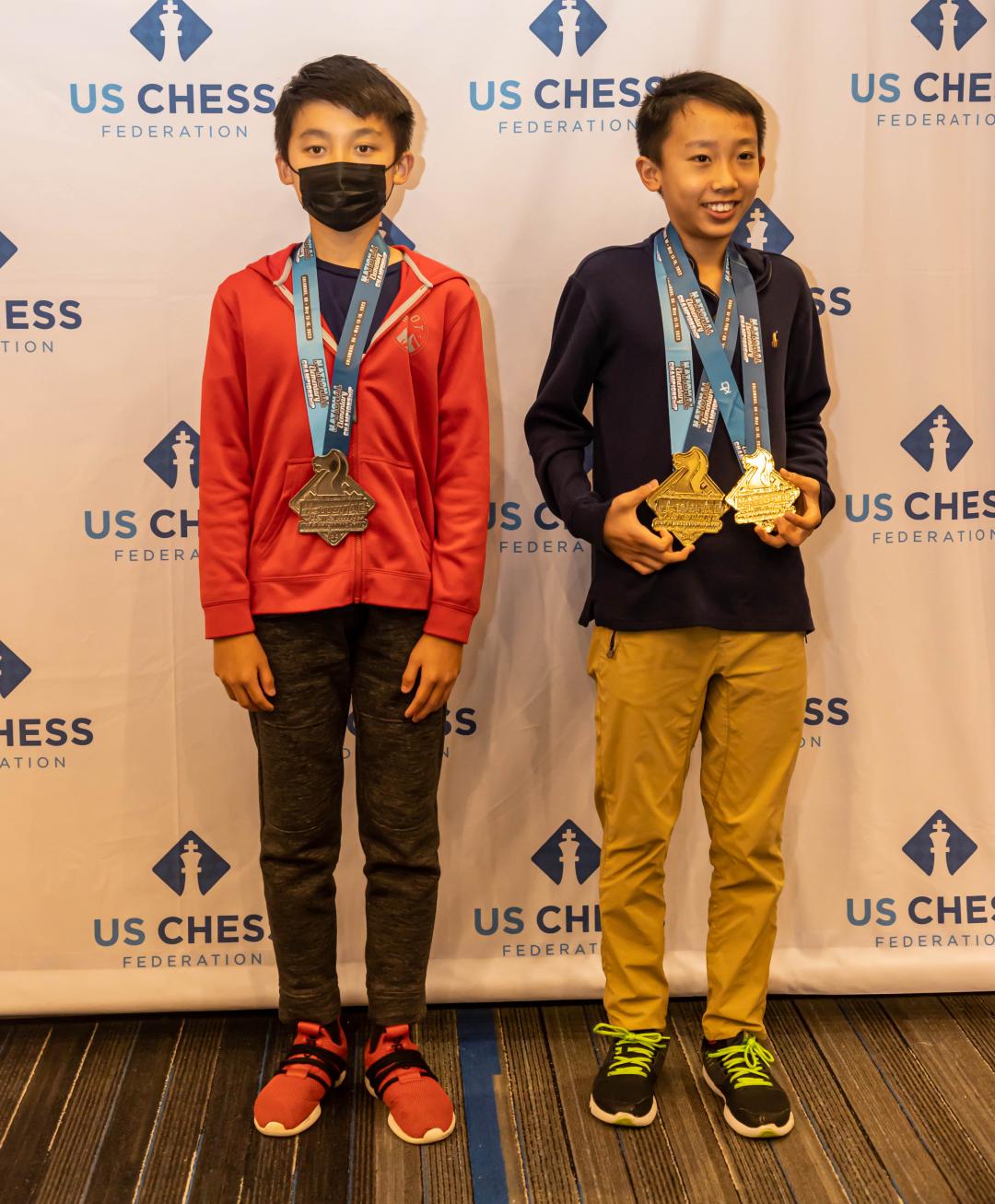 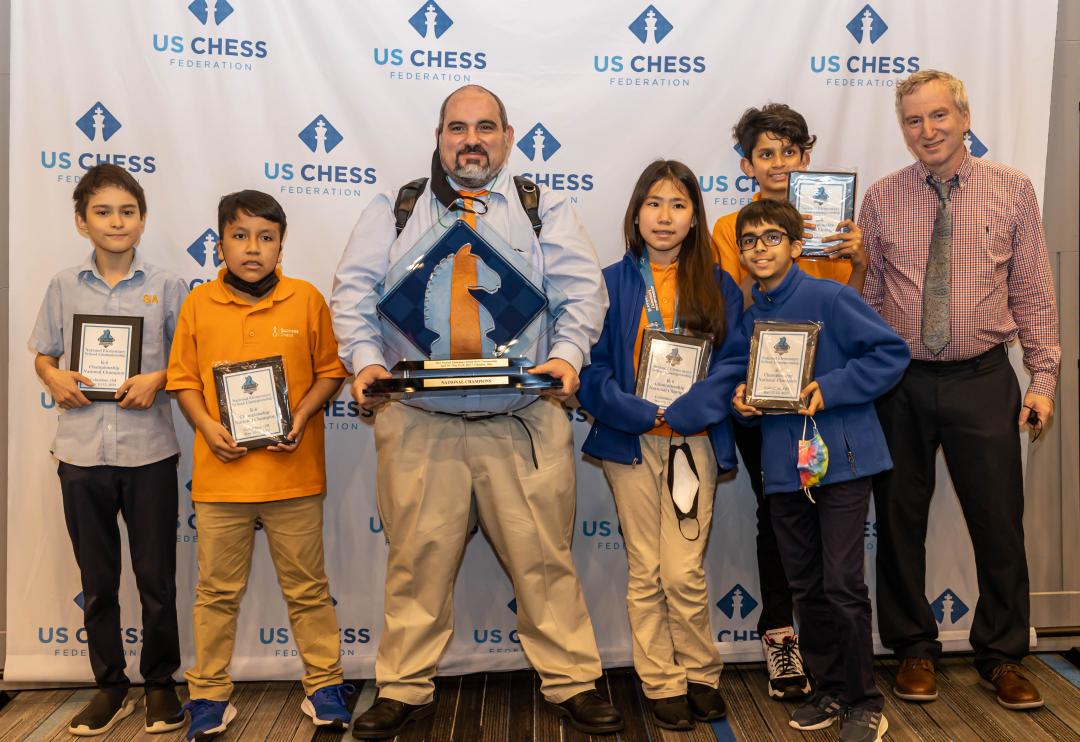 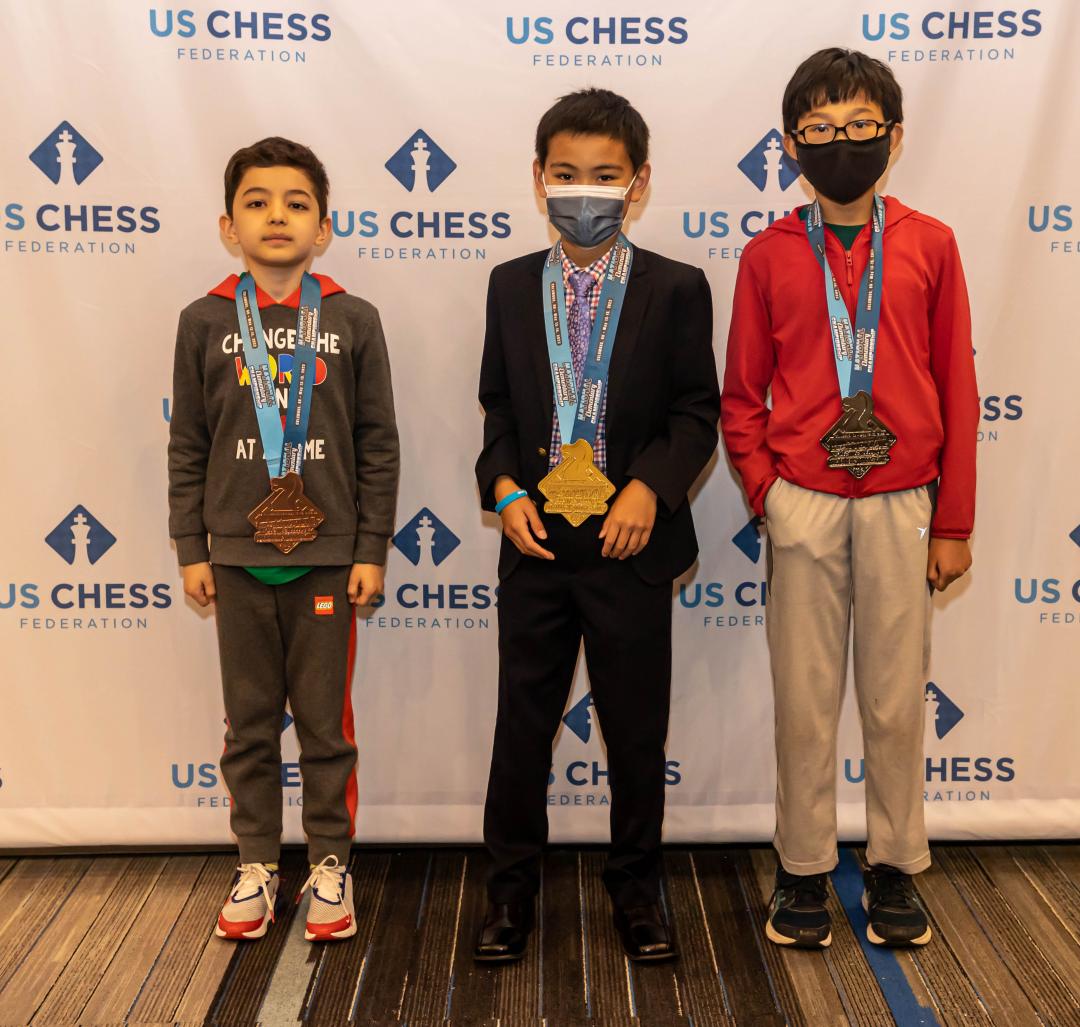 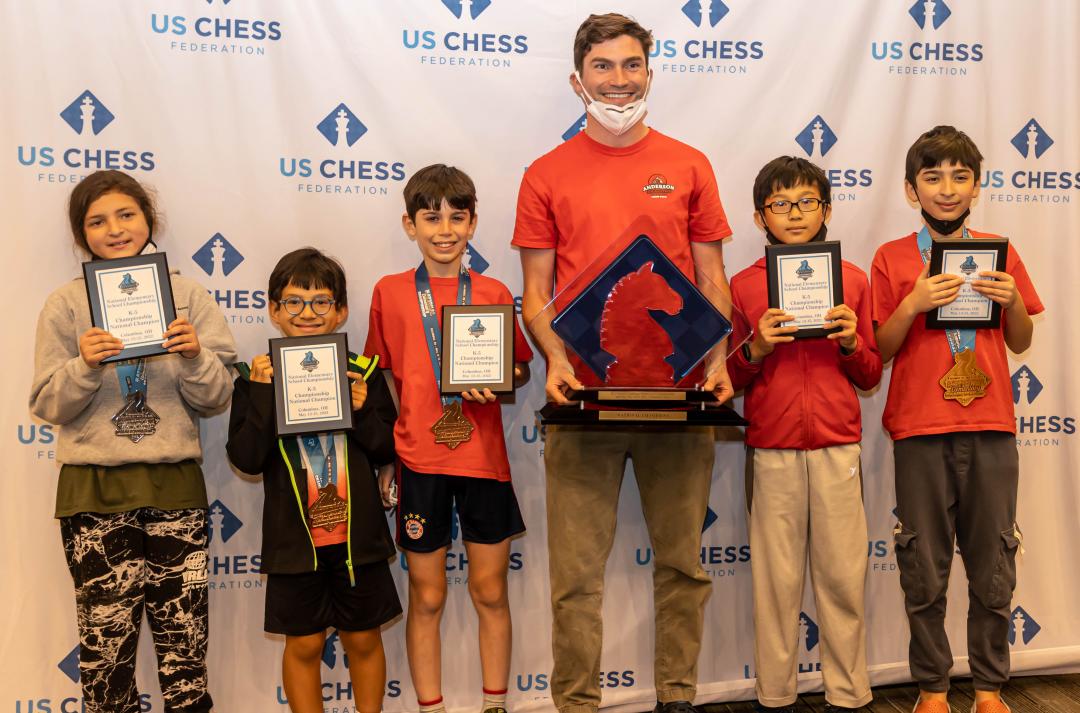 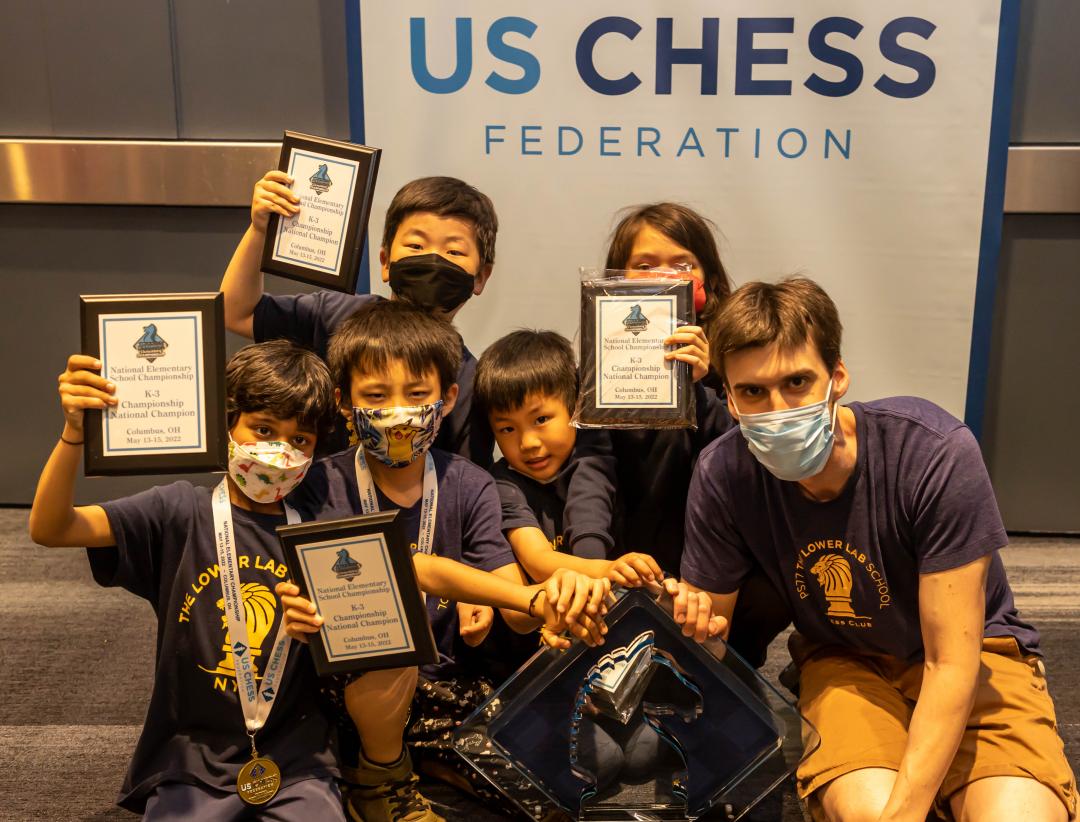 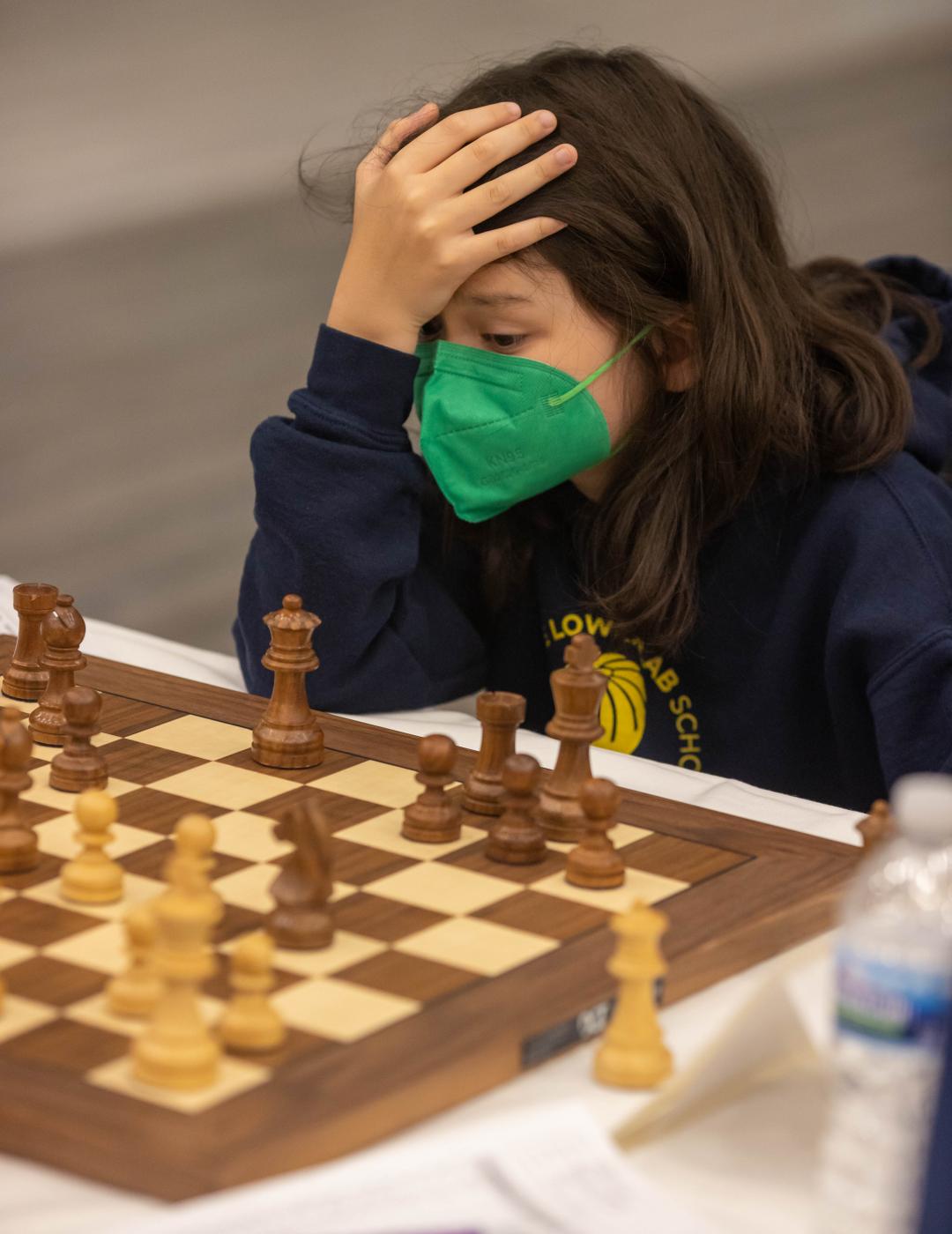 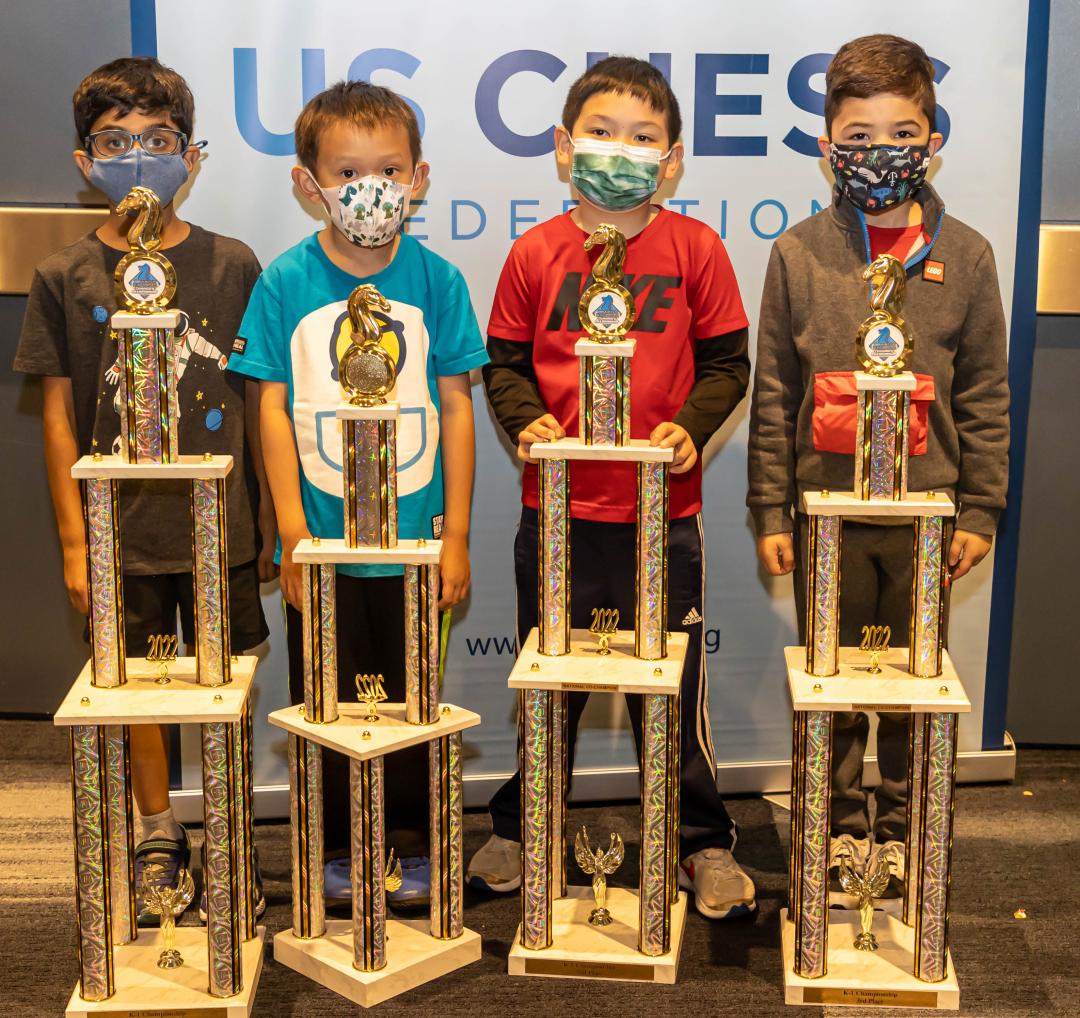 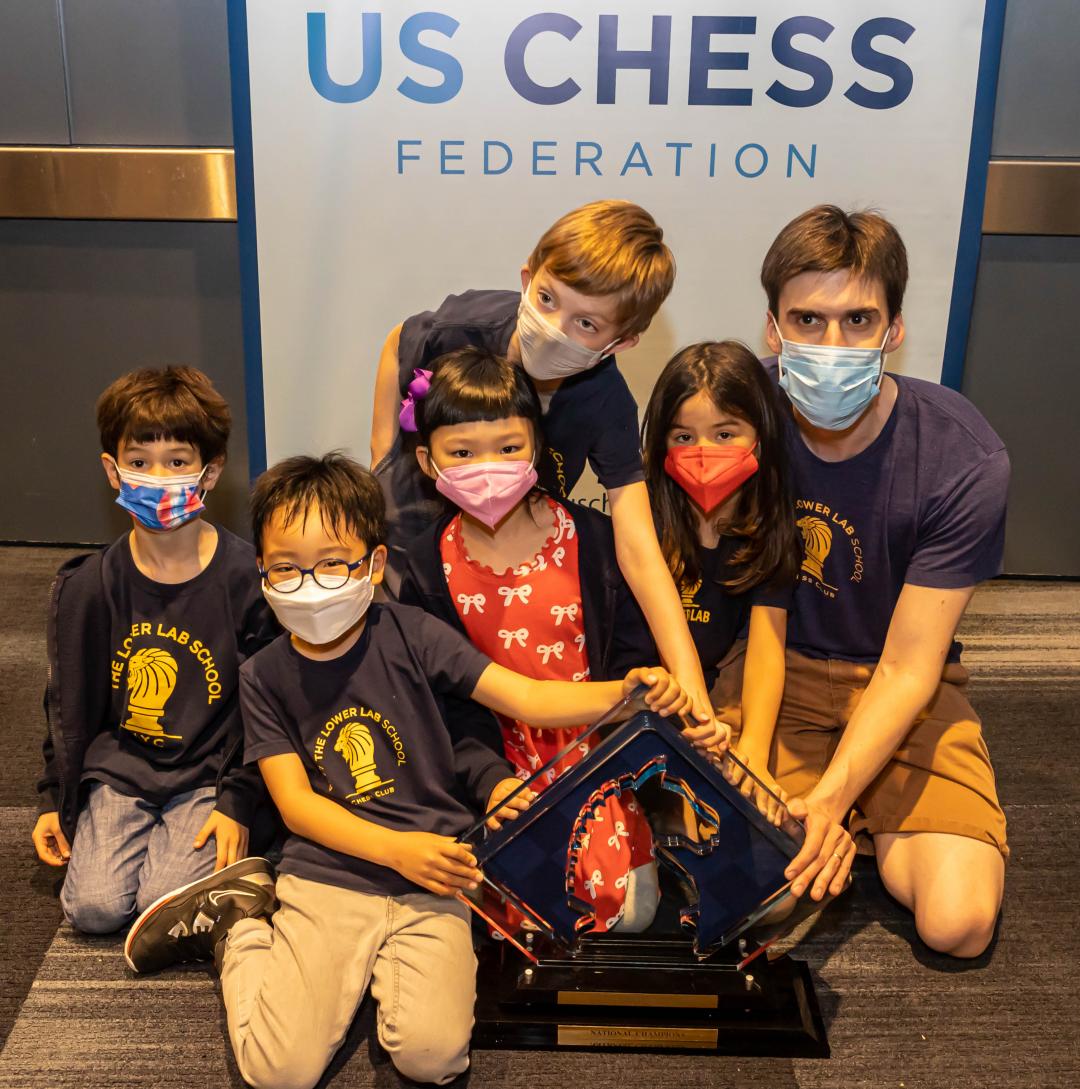 Many other winners in numerous sections below the championship sections were also identified. For a full list of winners, please see here: http://www.uschess.org/results/2022/elem/

As US Chess fulfills its mission to “Empower people, enrich lives, and enhance communities through chess,” we use our scholastic nationals to fulfill our goals to expand the educational, social, recreational and rehabilitative applications of chess; increase the visibility of chess on mainstream communications channels; develop the depth and breadth of our partnerships; use chess to increase opportunities for under-represented segments of society, and to continuously improve internal operations and member services.

US Chess Executive Director Carol Meyer notes, “Our vision is that chess is recognized as an essential tool that promotes inclusiveness and benefits education, rehabilitation, recreation, and friendly competition. This all comes together at our national scholastic championships.”