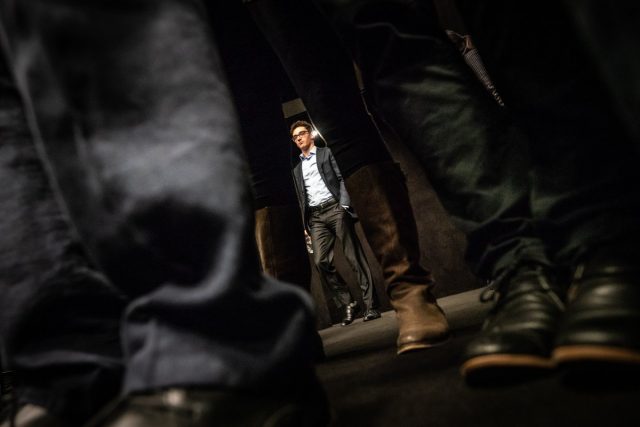 The tenth draw of the Magnus Carlsen-Fabiano Caruana match was the wildest game yet, with each player's position hanging on a tempo. Both players showed incredible chess in a brave opening choice, in the same line of Sveshnikov Sicilian as game eight, but this time with a new wrinkle, 12. b4. This commentator was worried for the American challenger due to Black's attacking chances.

Luckily, Five-time World Champion Vishy Anand joined the Today in Chess show to soothe my concerns, saying he preferred White even in the heat of complications. Grandmaster Hikaru Nakamura said on the chess.com stream that he thought we'd almost definitely have a decisive game today.

Blood spilled certainly seemed very likely, but the top two players rose to the occasion, playing one excellent move after another despite the ticking clock. When the dust settled into the second time control the double rook endgame was still complex, and Fabiano grabbed a small edge with some incisive play. However, it was not enough.

Follow the well played, wild contest and judge for yourself. Who's in better form as we approach the end of the match?

Happy Thanksgiving from US Chess, and to everyone working through the holiday to cover this epic match, including IM Eric Rosen, in London taking over our US Chess social media feeds!

Interact with Eric Rosen, who is taking over our twitter@USChess using the hashtag #CarlsenCaruana.  Worldchess.com is the tournament website.   The Today in Chess broadcast daily with a new start time of 10 AM ET  will feature a star-studded schedule of interviews. Full list of viewing options in our Couch Potato guide. Find our media kit and mainstream media round-up here.