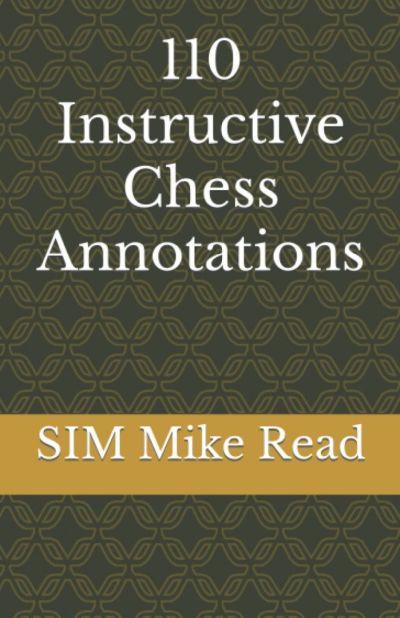 Originally published in the October 2022 issue of Chess Life.

The history of self-published chess books is a rich one, encompassing countless obscure and long-forgotten manuscripts in every country. Over the years, I’ve seen numerous annotated games collections by amateur players, usually passed around to friends but never reaching a wider audience. There must be hundreds of these productions out there.

Obscurity is the rule. I have made my own forays into self-publication, and suspect, for example, that there are very few copies left of my self-collated 2nd Marshall International Chess Tournament, New York 1979.  Nor of the first Chessman Comics (illustrated by Chris Hendrickson), which was churned out and stapled together in a local copy shop in Denver, then distributed by hand.

Today’s technology has considerably eased the process of self-publication, and all the messy details of layout, finding a printer, storage, distribution/advertising, and even the upfront costs of publication can be bypassed by using ChessBase and one of a number of online services. It’s also possible to avoid the print world entirely and go directly to ebook. 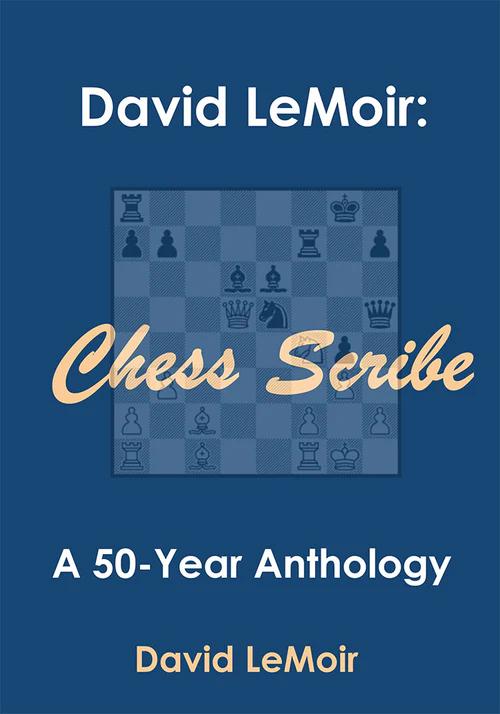 One of the books I’m reviewing here, David LeMoir, Chess Scribe: A 50-Year Anthology, is a collection of David LeMoir’s chess writings over 50 years. It includes an informative 2020 article “You Too Can Be a Chess Author,” which, in addition to describing some of the self-published books by his friends, gets into the details of self-publishing with Amazon’s direct publishing services. I can’t even guess how many chess books have been published this way — I count 109 Kindle ebooks by Tim Sawyer alone, for example.

Chess Scribe itself is self-published, but LeMoir has also written several entertaining books for Gambit Publishing: How to be Lucky in Chess, How to Become a Deadly Chess Tactician, and Essential Chess Sacrifices. Excerpts from these books are included in Chess Scribe, with the bulk of the material coming from his articles which appeared in the British magazines Chess and En Passant.

Part of the fun is reading about LeMoir’s experiences at Chess, where he worked briefly and became familiar with the legendary B.H. Wood, and En Passant, a local magazine which he took over himself. LeMoir clearly loves old chess books and chess history, and the anthology includes items such as his lengthy and informative tribute to the fellow Norwich-based writer and strong player Owen Hindle.

Chess Scribe consists of tournament reports, anecdotes, and instructional articles, among others types of chess material. Le Moir’s books are centered around tactics and practical play, and that applies to many of these writings as well. An example which illustrates both tactics and his love of chess literature is the following:

“Then I realized that I had seen the same tactic before...”

A typical LeMoir theme is the saving of lost positions, like this one by a 12-year-old Michael Adams:

Chess Life editor John Hartmann tells me that recently a number of players have been inspired to read older books written by masters in the pre-engine era, in order to gain a more ‘human’ understanding of how players think, uncluttered by the complex and counterintuitive improvements the engines offer. I suspect that even strong players grow tired of seeing dense analysis with moves that neither side would consider playing in a real over-the-board game, so this is a nice exercise which can benefit the practical player.

Two of the works considered here were written without the use of engines. The first is by Mike Read, a Senior International Correspondence Master who gave an overview of his career in two self-published books: My 120 Selected Correspondence Games and Triumph and Disaster (a second games collection).

His new book, 110 Instructive Chess Annotations, is a collection of games by players from Norfolk County, all first published in En Passant (the magazine described above). Read’s tone is instructive, emphasizing typical mistakes and strategic misunderstandings. And because of an ongoing medical frailty, he does not use computers in his analysis.

This can be seen as a bug or a feature, depending on one’s perspective. In his Foreword to 110 Instructive Chess Annotations, David LeMoir notes that Read “does not rely on a computer’s judgment of a position, which is often based on obscure tactical lines that few humans below Grandmaster level (and often not even a Grandmaster) would ever be able to reproduce. So he cannot fall into the trap that some modem authors fall into of occasionally giving random computer-generated variations and evaluations that they do not fully understand.”

While the games in Read’s collection are mostly by club players, a number of them include professionals. To wit: Read annotates a high-level game by local boy done good, GM  John Emms:

Here’s a game by Read himself, with his notes. I’ve cut down on them for reasons of space, and added just a couple of improvements (in blue text) which an engine has no trouble spotting.

A final note about Read’s book: it, like all of his titles, is very inexpensive, running about $12 on Amazon for 500+ pages of content. Read says in the Introduction that he is forgoing royalties and selling at cost to allow more people to read them — an admirable gesture, and one that is only possible in a non-commercial situation.

The last book I’d like to mention, Chess Wizardry: Thinking Outside the Box, isn’t in print or kindle format, but is freely available as a PDF file on the web. The author, Mike Splane, died last year, and before he passed, he put together his annotated games and extensive thoughts about chess in Word files. 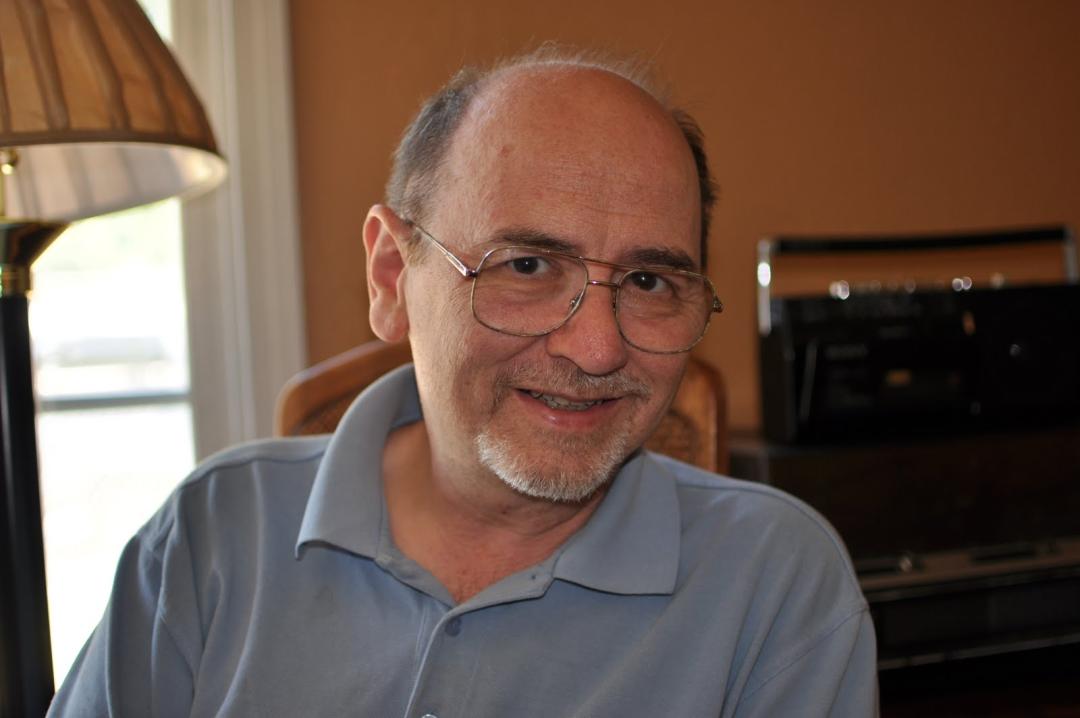 Splaine’s friends Dana Mackenzie and Ken Case edited these files, move-checked the games, and put the book into PDF format. Splane talks at great length about his theories of how to play chess, and has many opinions about chess principles, even inventing some new terminology to explain his ideas. He devotes time to pawn structures, defending, the endgame, the thinking process, and other topics.

Splaine, like Read, didn’t use ChessBase or an engine, so sometimes his notes are off base, but this gives them a casual feel which is easy for the average player to relate to. Here’s a game he was proud of, with his notes along with one of my own in blue: