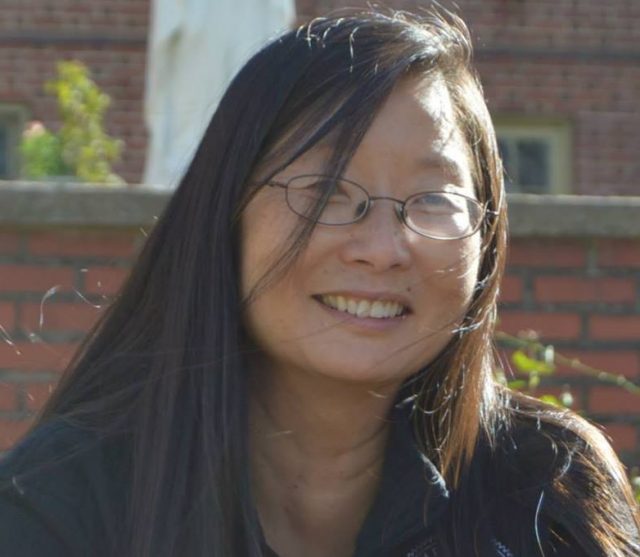 Melinda J. Matthews is a writer and editor who holds a bachelor's degree in Print Journalism from Trinity University (San Antonio, Texas) and a master’s degree in Urban and Regional Planning from The George Washington University (Washington, DC). She has been a columnist and part-time editor for the popular and well-regarded online mindfulness magazine, elephant journal, since 2010, and has published academic papers through the National Trust for Historic Preservation and Preservation Institute: Nantucket. When Melinda’s son, Nicholas Rosenthal, showed promise as a young chess player, she became immersed in tournament chess culture and soon began blogging for Chess Life Online. Melinda’s reports, which chronicled Nicholas’ scholastic chess adventures, earned several Best of CLO wins for what 2011’s Judging Article called her “personal and lyrical accounts” of their chess trips. In 2013, Chess Life editor Dan Lucas tapped Melinda to write the feature story and sidebar articles for that year’s SuperNationals. Melinda’s career has focused on creating a sense of community through civic engagement. In that vein, she worked an urban planner until 2013, when she joined AmeriCorps, a federal program that is often likened to a domestic Peace Corps. Her stint with AmeriCorps led to Melinda’s most recent work as a grant writer and administrator for a 501(c)(3) organization, which honed her ability to craft the practical, yet compelling, narratives required to obtain funding. Melinda recently moved from South Florida to Marietta, Georgia, where she resides with her husband, Mark Taylor, and Zora the cat. When she is not writing, she enjoys yoga, kirtan, and checking out the many diverse activities in her new home state.
SHARE: