Trios of 3-0s in Denker, Barber and NGTOC 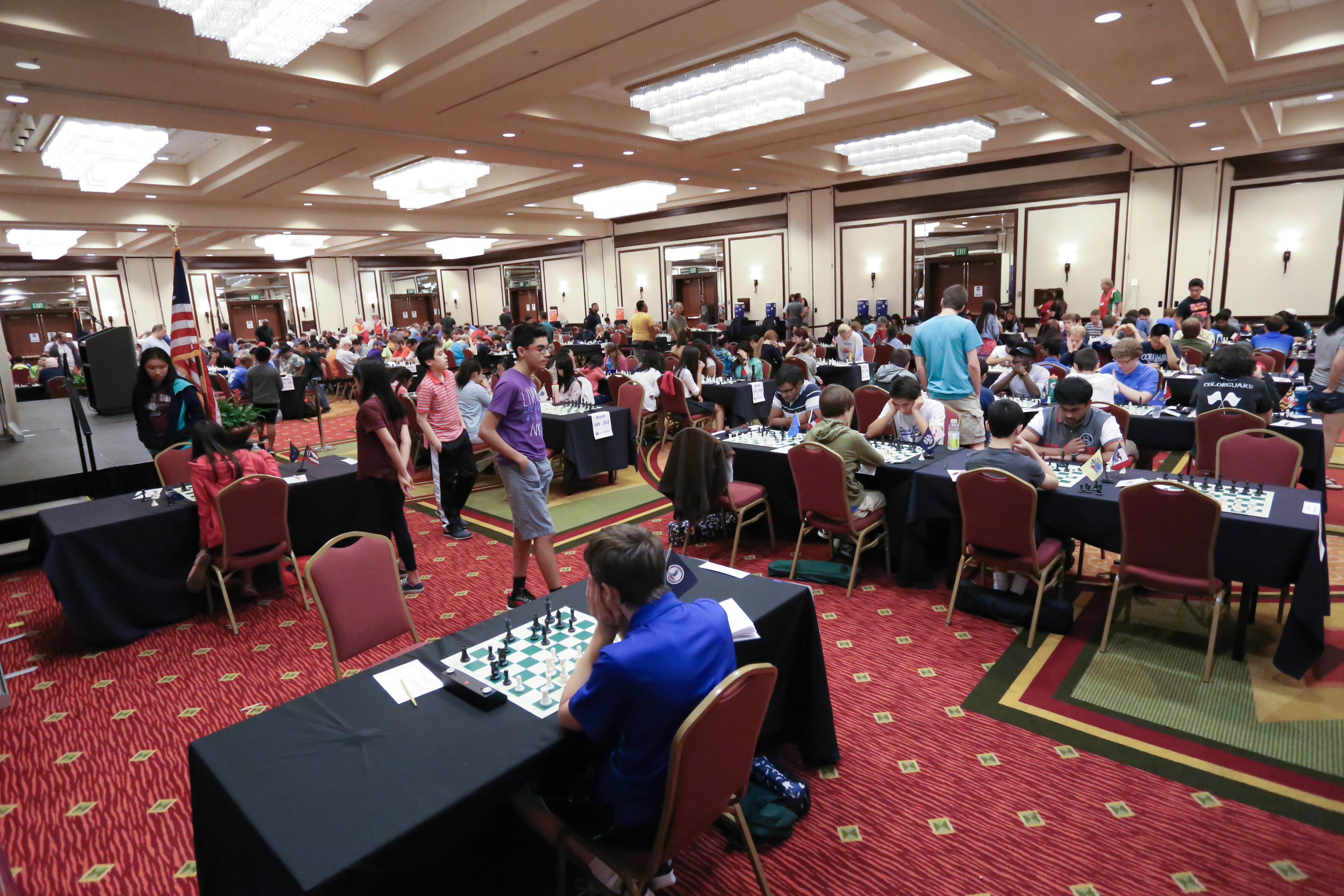 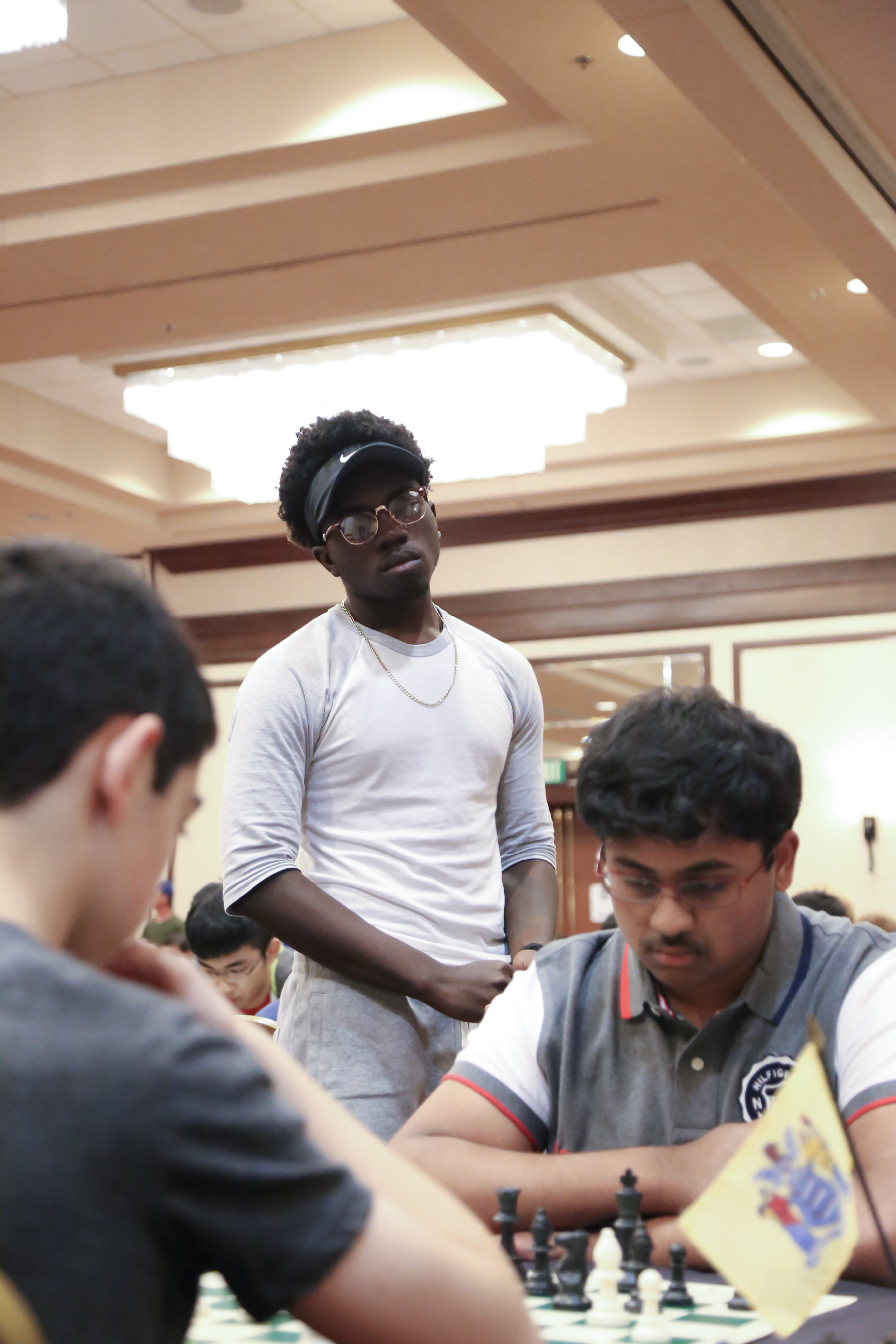 Both the Barber championship and the National Girls’ Tournament of Champions are also led by a three-way tie, also all with perfect 3.0 scores. In the Barber, the top group is even between NMs Andrew Titus, Andrew Zheng and 2113-rated Balaji Daggupati while the NGTOC frontrunners include WFM Jennifer Yu, WCM Thalia Cervantes, and Julia Sevilla. 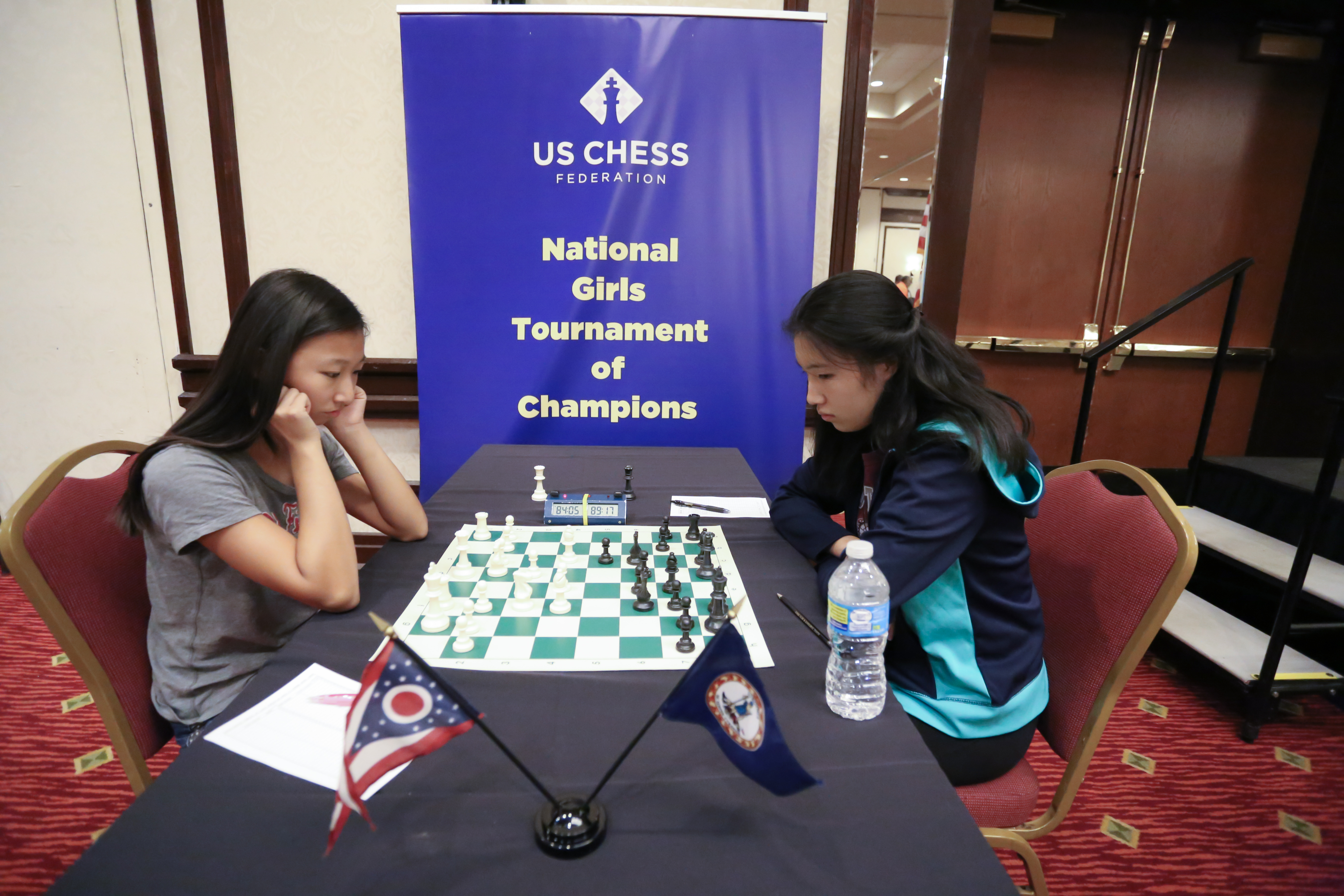 One of the critical and most exciting games from tonight’s action featured two of the top seeds in the Denker - IM John Burke and FM Justus Williams - doing battle on board one.

Keep up to date all week long with further Denker, Barber, NGTOC and US Open coverage on the US Chess Facebook feed, or follow @USChess on Twitter. Follow US Open results here and follow pairings of Denker, Barber and NGTOC here. Also see Al Lawrence's piece from the start of the tournaments, First Lap at Indy US Open.
SHARE: