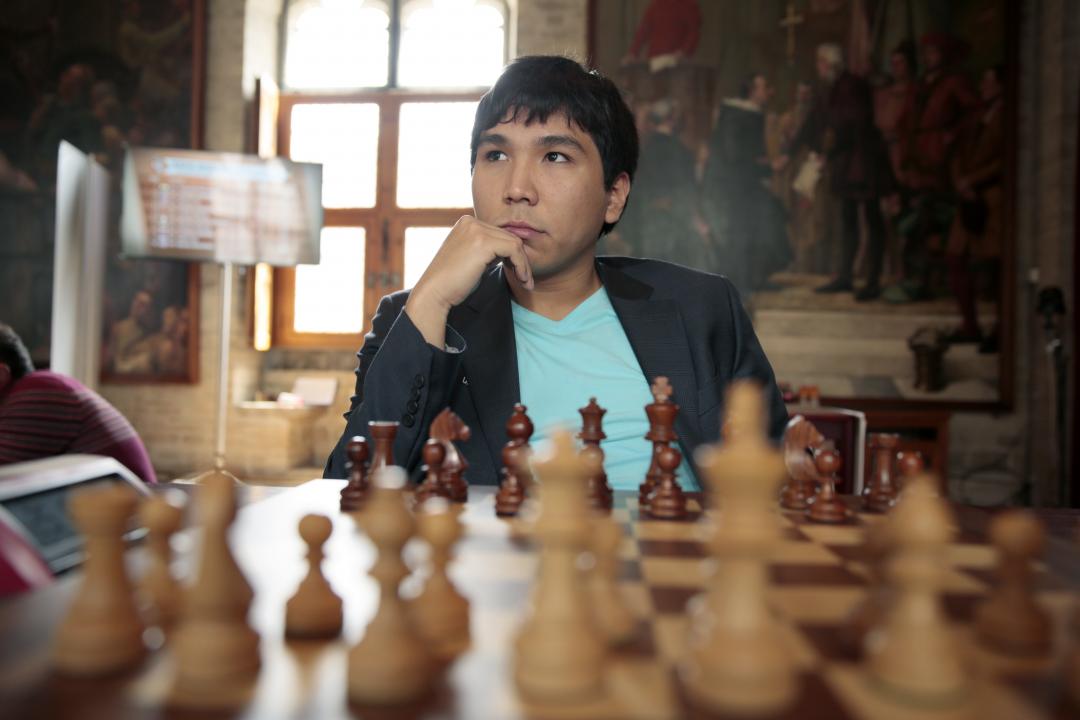 American super Grandmasters Wesley So and Hikaru Nakamura are back in elite-level action as part of the Champions Chess Tour, a series of online rapid tournaments scheduled through 2021 and hosted by World Champion Magnus Carlsen.

The Airthings Masters, which runs through January 3, is the second event of the $1.5M Champions Tour and follows up on the Skilling Open, the kickoff event that So won in November. Over the Thanksgiving holiday, the US Chess Champion beat the World Champion on his birthday in a thrilling overtime final match, just two days after besting Nakamura in the semis. Per the tour’s format, the performances of both Americans earned them automatic invitations to the next event, which began on Saturday.

The Airthings Masters also comes as the tour’s first “major” event, upgrading a regular tournament like the Skilling by doubling its prize fund and adding overall tour perks. The winner of a major event now takes $60,000 from a $200,000 fund, but more importantly earns an automatic invitation to the $300,000 Champions Tour finals in September 2021. 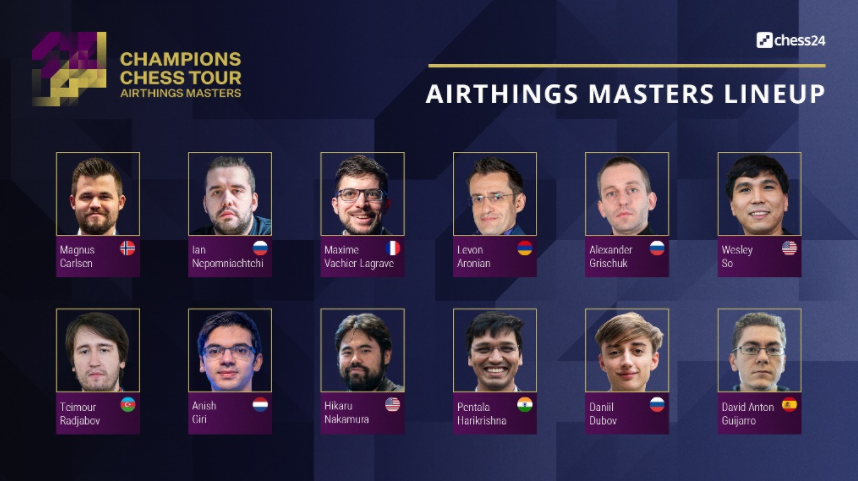 Beyond its major status, however, the tournament format runs very much the same as the last. Airthings Masters has collected 12 of the world’s top players who have already played through a three-day preliminary round-robin, which wrapped up Monday. The top-8 players from the round robin stage, which includes So, Nakamura and Carlsen who all tied for first with 6.5/11, now begin a knockout bracket which will progress through Sunday. The top eight have also earned invitations to the next tour event, scheduled for February 2021.

Beginning Tuesday, So as the second seed will meet French GM Maxime Vachier-Lagrave in the bracket quarterfinals. In the third seed, Nakamura will face Armenian GM Levon Aronian. Each match in the bracket will be played over two days, with four rapid 15+10 games each day. If the match score is tied 1:1 after two days, two 5+3 blitz playoff games will follow and, if needed, Armageddon. 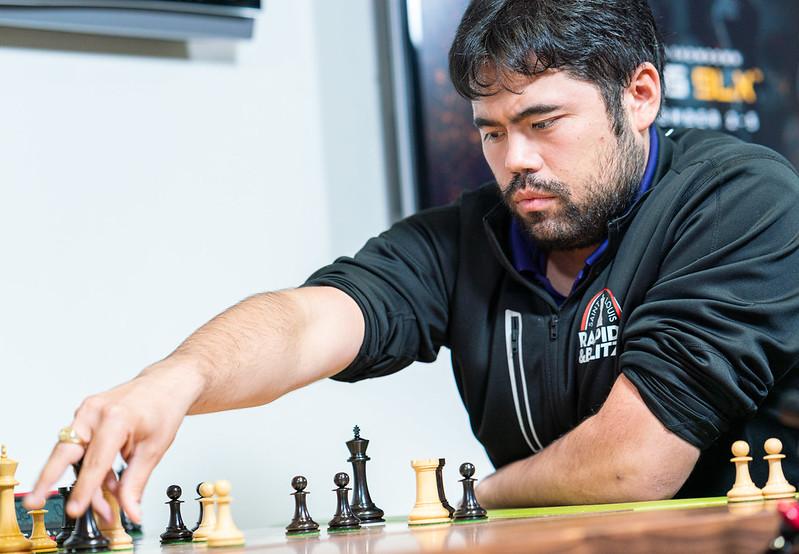 Perhaps with the event stakes raised, the Airthings preliminary stage was played frustratingly tight with only 18 decisions through 132 games. Nakamura did turn up the gas with three decisions on Monday, however, earning points off Spanish GM David Anton Guijarro and Dutch GM Anish Giri, and a loss to Carlsen. Against Giri, Nakamura ignored his knight hanging and instead shoved 31. a6!, following with a nifty trick to queen the pawn.

So stayed undefeated +2 through the round robin preliminary. One of his wins included this fantastic attacking finish from a Ruy Lopez against youngster Russian GM Daniil Dubov on Monday.

The Airthings Masters bracket quarterfinals will be played as four games on both Tuesday and Wednesdays, beginning both days at 9:00 a.m. The finals will begin Saturday. All tournament information, including live play with commentary, may be viewed at the official Champions Chess Tour website.