The U.S. Amateur Team East, also known as the World Amateur Team or “Team East,” has been my favorite tournament ever since I was an eight-year-old just starting out with chess. Anyone who has played the Team East knows what a unique and memorable tournament it is.

There is nothing like the experience of funneling into the large playing hall and seeing the roped off section right at the front of the room. The sideshow is underway: teams with hilarious names, costumes, and skits are ready to show off in front of the entire audience. The tournament directors deal with endless questions about how to set clocks, so much so that it has become a running joke among those who organize the tournament. You really have to be there to understand why it’s so special, and so beloved.

The 2020 Team East took place right before the realities of the pandemic took hold. When the organizers decided that the 2021 tournament would be held online, I wasn’t sure what it would be like, but I knew there was no way I’d miss it.

I’ve been playing with the same group of friends since I first started playing the tournament nearly 25 years ago. We’ve rotated in and out a bit, but the same core players have turned up for most tournaments, and our long-term goal has always been to win the tournament one day. 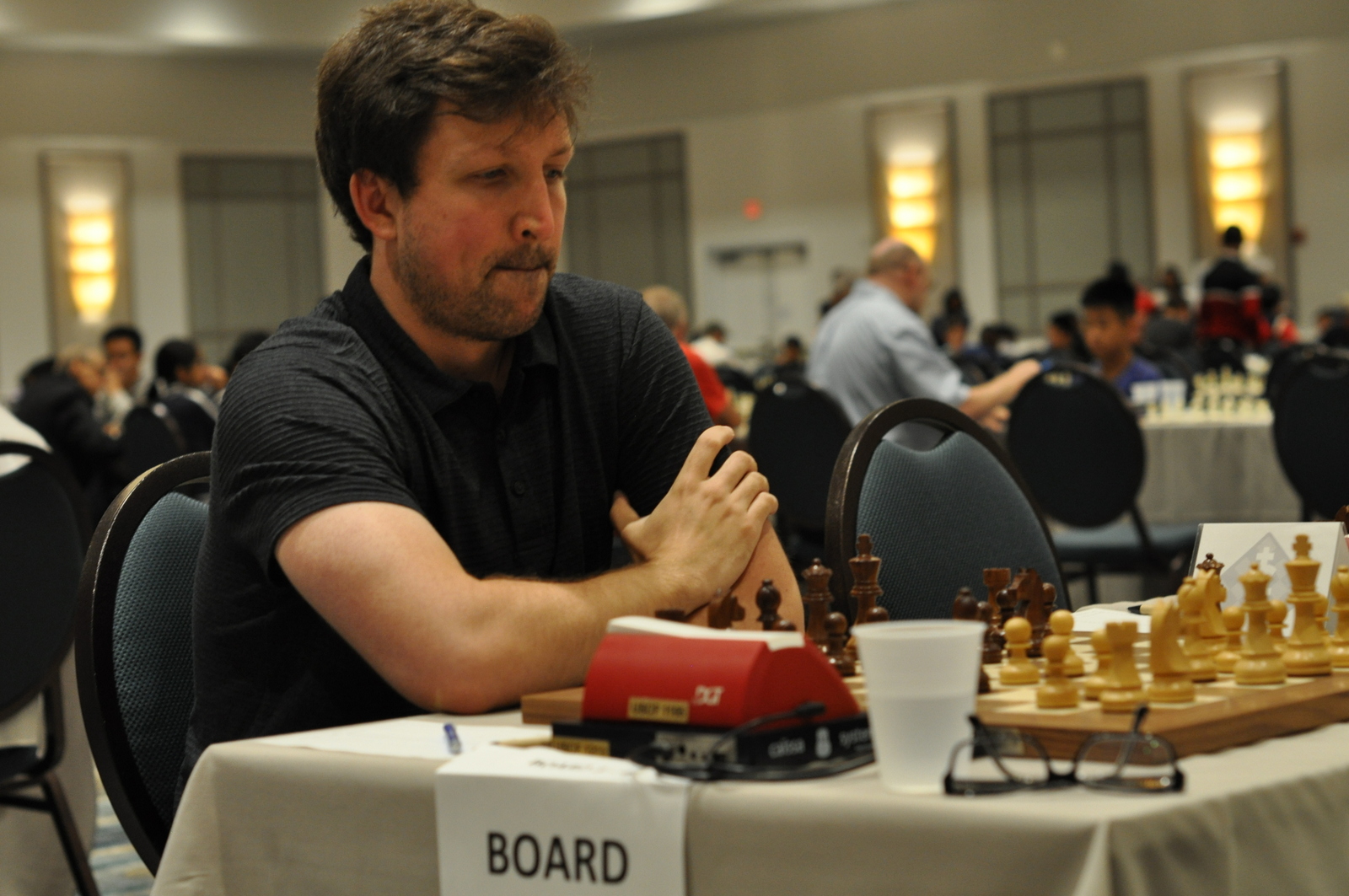 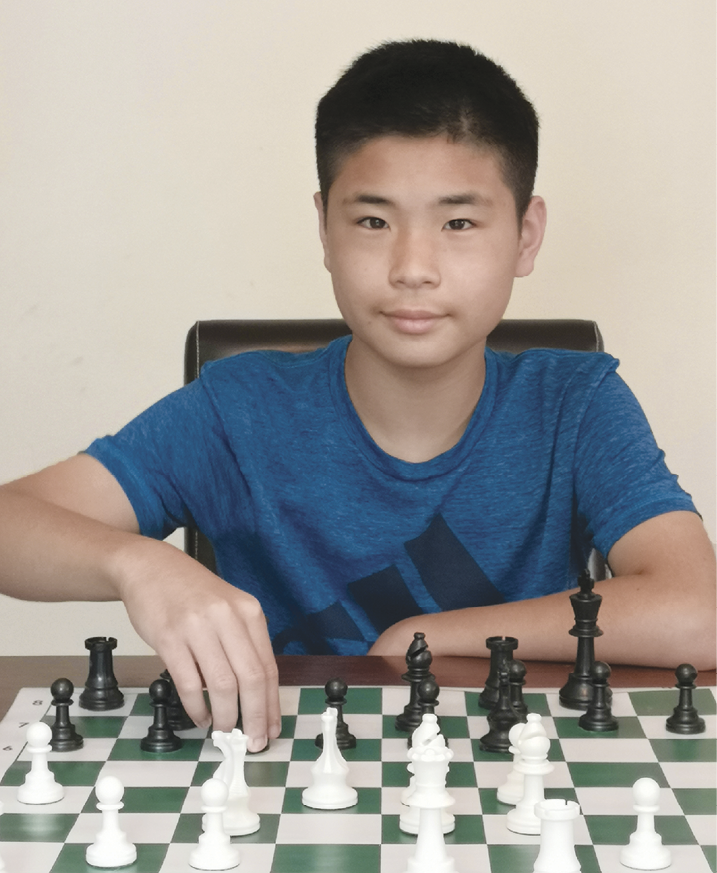 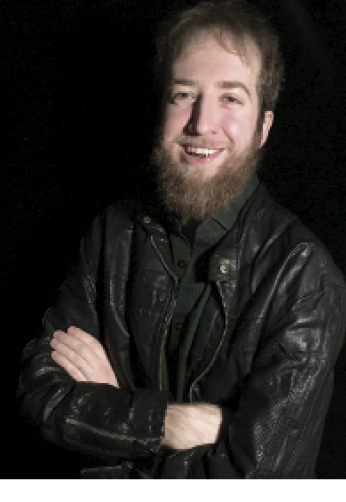 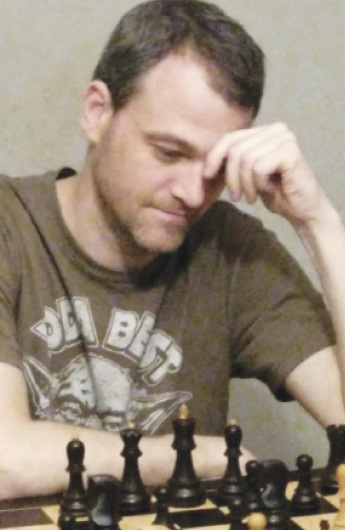 Our 2021 team consisted of (in board order) myself, Jason Lu, Sean Finn, and Ed Knesevitch. Sean and I have played on the same team nearly our entire chess careers, while Jason and Ed joined up for the first time this year. Jason is a student of mine, and it has been exciting watching him grow into a great player and valuable member of the team. Ed is an experienced player and coach, making him a strong fourth board.

This team was an offshoot of an online league we’ve been playing in called the States Cup. We formed the “Garden State Passers” to represent New Jersey, and the four of us played regularly against teams from other states. We also bonded as a team by playing endless amounts of bughouse on the internet. It has become our favorite pastime during the pandemic.

This is where our team name — “Secret Square” — was developed. No matter how many bughouse games we played, somehow someone was always getting checkmated on f7, which we dubbed the “secret square!” Going into the tournament our average rating was around 2198. We knew we had a strong team, but nothing is ever easy at the Team East when there are so many good players and teams.

The tournament was, by necessity, a stark departure from previous years. There was the obvious difference that we were playing online, but that wasn’t the only change. Traditionally the tournament has a classical time control of two hours with time added after 40 moves. This year the time control changed significantly, to G/60 with a 10 second increment. The shortened time controls allowed the tournament to shrink from three days to two. All in all, we weren’t sure what to make of the changes. Sometimes it’s nice to be surprised and go into a tournament with no expectations. I think it helped us not to put any pressure on ourselves and to go with the flow of the tournament.

Our first-round pairings set us up to play a team that we had a big rating advantage against. As every chess player knows, ratings don’t decide the game and you still need to take care of business. I’ve chosen to show a nice game that Jason Lu played from our first round that helped get us off to a good start. He won the game in convincing fashion, showing good technique from start to finish.

There appeared to be a pairing glitch for the second round, but everyone took it in stride and played their games without complaint. Our team won our second and third round matches and we felt like everything was working as expected in the tournament.

My fourth-round game was one of my most memorable of the tournament. It was a quick game but felt impactful because of the team studying we did on the Sicilian Defense before the tournament began. My opponent walked into a line of the Rossolimo variation that we all had studied in great detail. It only took one mistake for my opponent to end up in a dire situation. To me the game was representative of the hard work and progress we made leading up to the tournament. Hopefully the reader will get some enjoyment out of it as well.

We won our fourth-round match and found ourselves paired against a very strong team in round five. We were off to a good start, with strong positions on most boards, but a major blunder in left our team down by a point early in the match. This meant we needed to score 2½/3 on the remaining boards to win the match. Somehow we managed to do it, with one of the most important performances coming from Sean Finn on third board.

The strangeness of playing online had passed. It felt like the tournament was flying by, just like it would were we in Parsippany. Before we knew it, it was the final round.

We found it humorous that our final round opponents were another local chess team, “DOCA,” or “Dean of Chess Academy,” that we all know very well. My opponent was IM Dean Ippolito, a good friend of mine and a long-time training partner. We’ve played countless times so it made for an interesting opponent. Our team was slightly outrated on boards two and three, but we had an advantage on board four. The match was eventually drawn. I’ve chosen to show the only game our team won from the match.

With our games done, we eagerly awaited the results from the remaining matches to see if our 5½/6 score would hold up for first place. After a draw and win by the right teams, we found ourselves tied at the top of the standings with several others, and after the tiebreaks were crunched, we were shocked to find out that we won overall! We were overjoyed. It was a nice bit of joy in a very difficult time, and winning with a bunch of friends made our victory that much better.

This last year has been incredibly difficult for many people both mentally and physically. In a time when so many things we took for granted weren’t possible anymore, and when “pandemic fatigue” was really beginning to kick in for so many people, this tournament gave players something really exciting and positive to look forward to.

I’m grateful to the NJSCF and chessclub.com for hosting the tournament, and to the organizing team lead by E. Steven Doyle for all the work they did to make this tournament happen. Special thanks go (but are not limited) to David Hater, Danny Rohde, Aaron Kiedes, Harold Stenzel, Harold Scott, and the late Ken Ballou. The Team East was the last event that Ken worked before his tragic passing in April. He will be so very missed.

Mac Molner is a Grandmaster who learned to play at the age of seven, winning state championships, national team championships, and the GM Arnold Denker Tournament of High School Champions during his scholastic career. Today “Mac” coaches both individuals and teams through his “GrandMaster Mac Chess Academy.” Visit his webpage at grandmastermac.com for all the details.