Rural Mississippi Chess Team to Be Featured on 60 Minutes 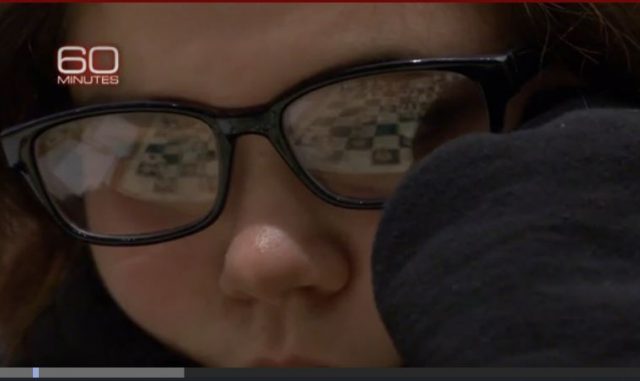 60 Minutes will feature chess in a segment on a rural Mississippi State Championship chess team in Franklin County. The show will highlight the benefits of chess, from improving grades to encouraging kids to dream bigger. The team was started a year and a half ago by Dr. Jeff Bulington. Read more on the CBS website and look for the segment on Sunday, March 26 at 7 p.m. ET/PT. Also look out for your June copy of Chess Life Magazine for an interview with "60 Minutes" profile subject Jeff Bulington by Alexey Root and an article about his organization by Frank Niro  You can watch a preview of the piece here.
SHARE: