The third round of the 2022 FIDE Olympiad saw America’s Open team win their third match to remain among the leaders, while the Women’s team suffered an upset loss to Mongolia. 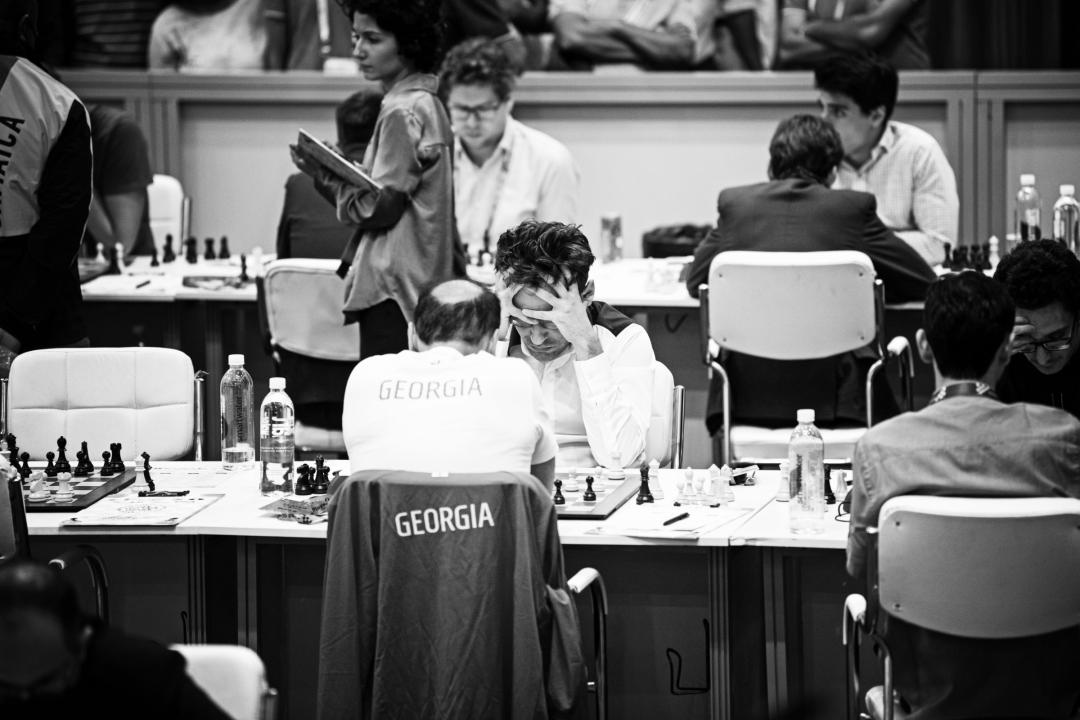 First to deliver was Aronian, who kept a slightly more pleasant position throughout the game and increased the intensity in an endgame shortly after the time control:

This left Georgia needing to even the score on board four, but there too the US player benefited from an even more decisive endgame mistake shortly after the time control: 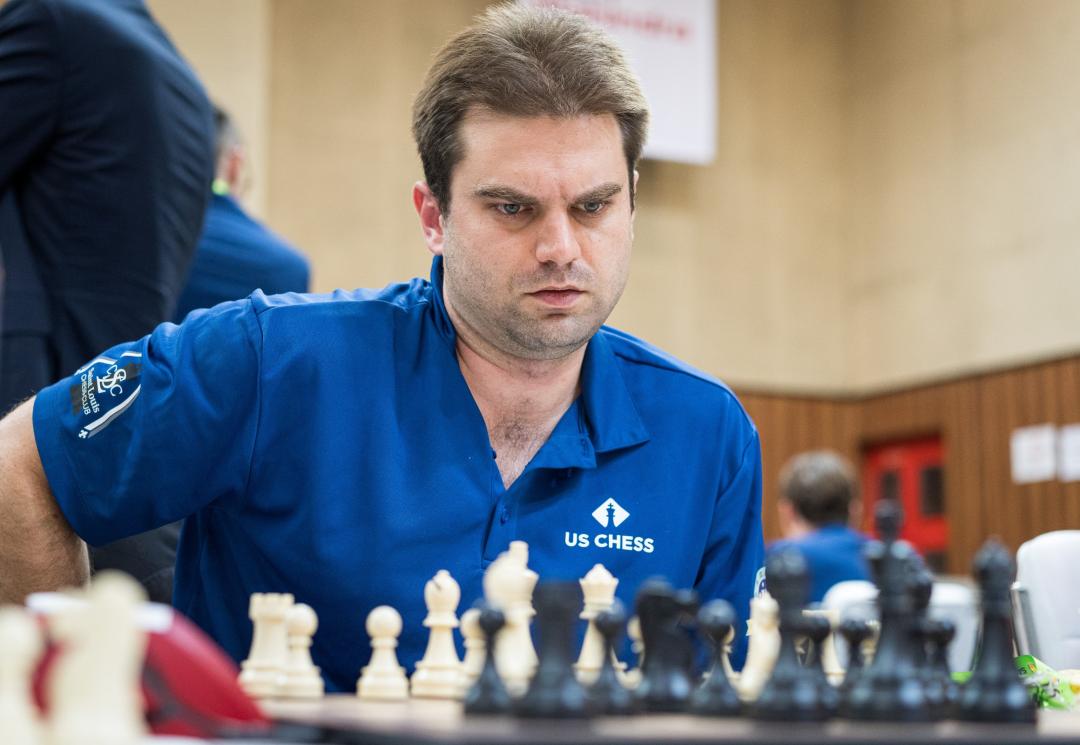 This secured a 3-1 match victory for the U.S. team. Also maintaining a perfect match-point score was India 1. 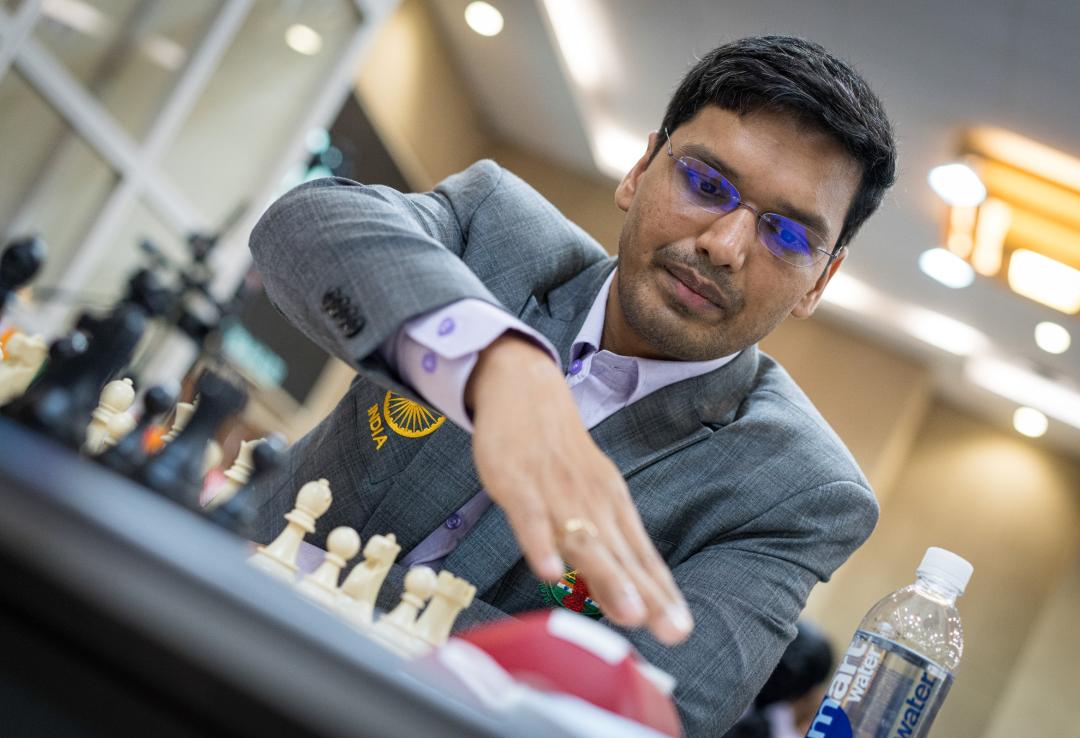 In the upset category, third seed Norway went down 1-3 to underdogs Italy, with World Champion GM Magnus Carlsen drawing on Board 1 against GM Daniele Vocaturo. 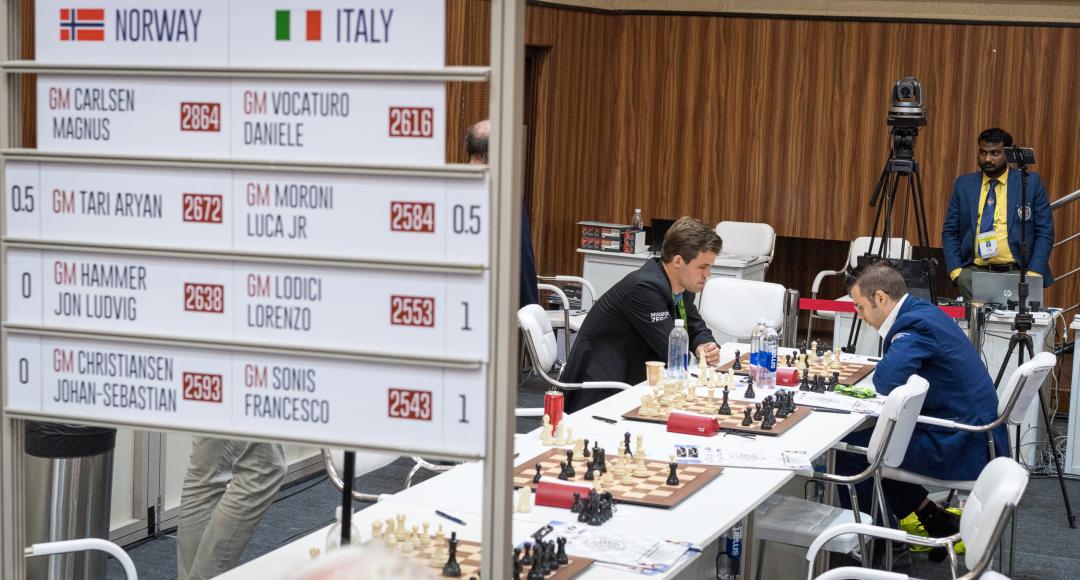 Also losing down was ninth seed Germany, who were narrowly defeated 1½-2½ by 33rd seed Austria. In other ‘upsets,’ eighth seed Ukraine and 19th seed Hungary both drew their matches 2-2 against 32nd seed Cuba and 45th seed Mongolia respectively.

Twenty teams now have three match wins, with the USA surprisingly last among them by board points at 9 out of a possible 12. Meanwhile only one team has a perfect 12/12 board points — everyone’s favorite dark horse, the all-teenage India 2 squad.

Tomorrow the USA will face another young and dangerous team from Uzbekistan. It’ll be a real test for team America, so be sure to check in with one of the live streams, and get a report from this author Monday afternoon.

Mongolia paired their upset match draw against Hungary in the Open section with an even bigger upset. They defeating the USA Women’s team 3-1, despite being outrated on all four boards. 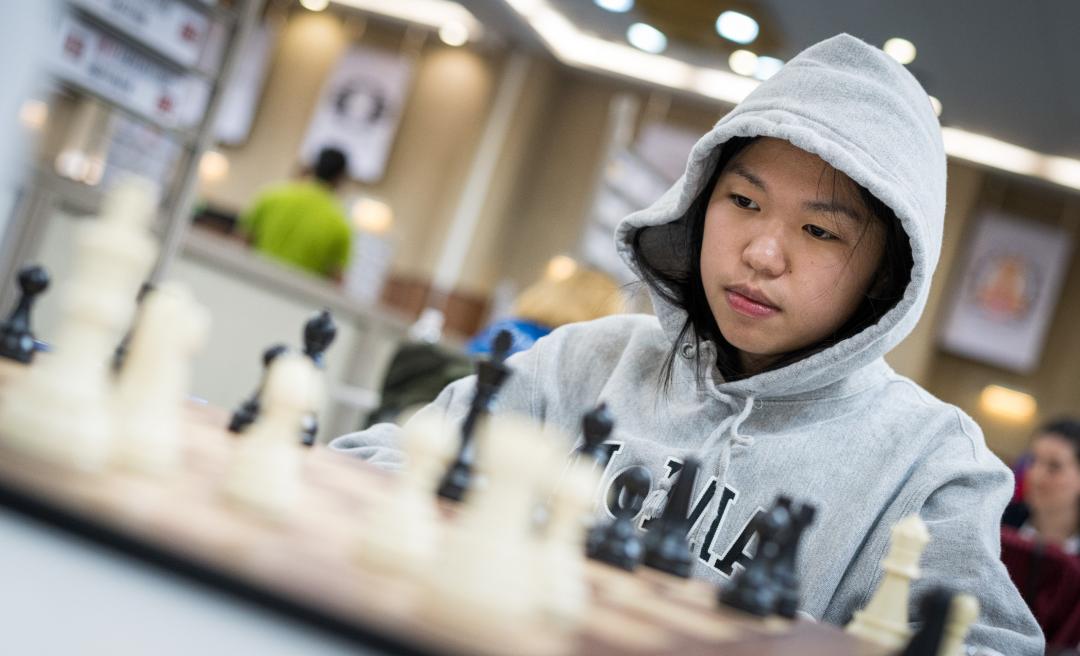 On board three, IM Carissa Yip lost a knight endgame against WIM Turmunkh Munkhzul, and board four saw another knight endgame lost by WGM Tatev Abrahamyan against WCM Bat-Erdene Mungunzul when Tatev overpressed, looking for a win to salvage the match.

On board two, GM Irina Krush worked to notch a win against WIM Bayarjargal Bayarmaa, but ended up settling for a perpetual. 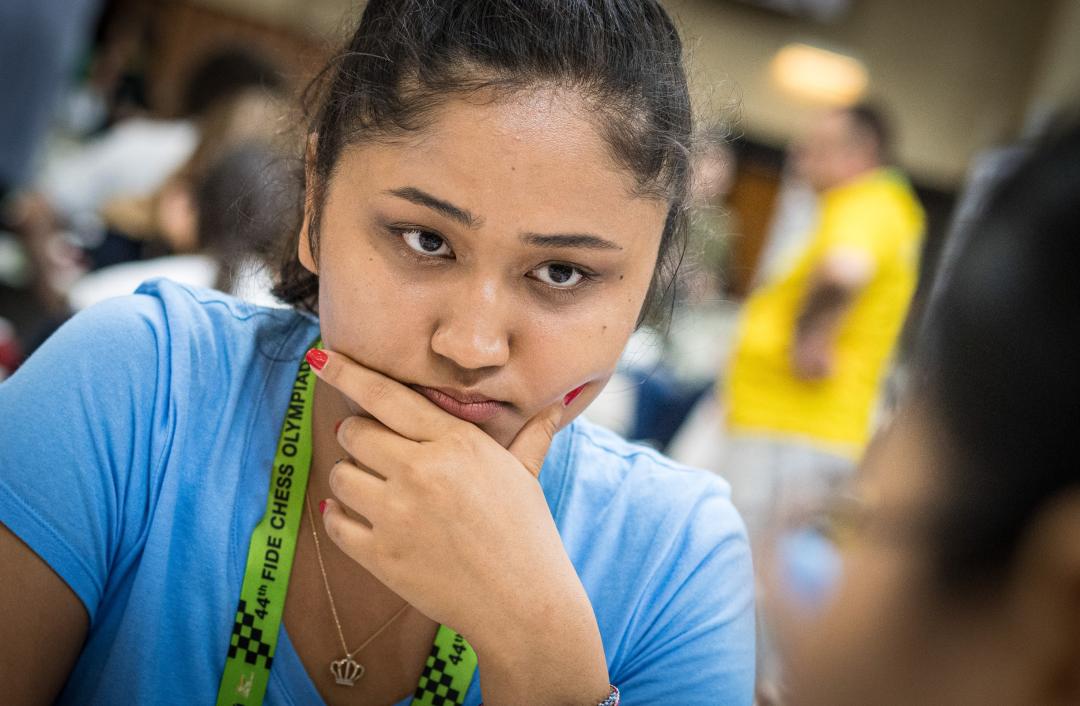 Board one could have even been a third win for Mongolia, but WGM Gulrukhbegim Tokhirjonova kept a cool head and survived a long endgame defense against WGM Altan-Ulzii Enkhtuul:

19 teams have three match wins, led by Bulgaria with 11½ board points out of 12. Tomorrow the US women will face 35th seed Australia and will be looking for a comeback win.