Results are in at the Pan-Am Chess Champs! 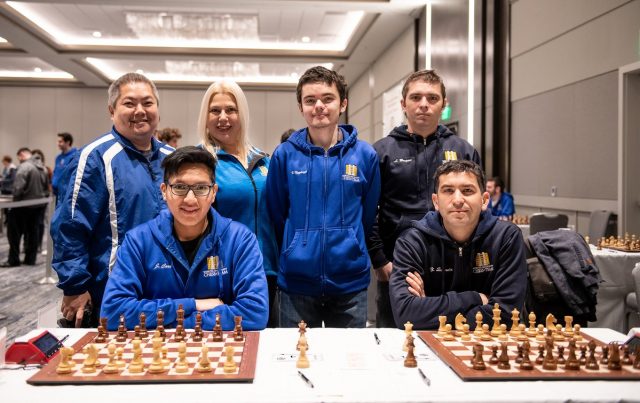