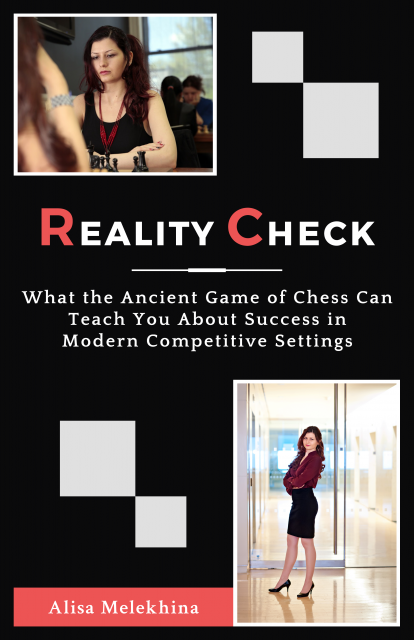 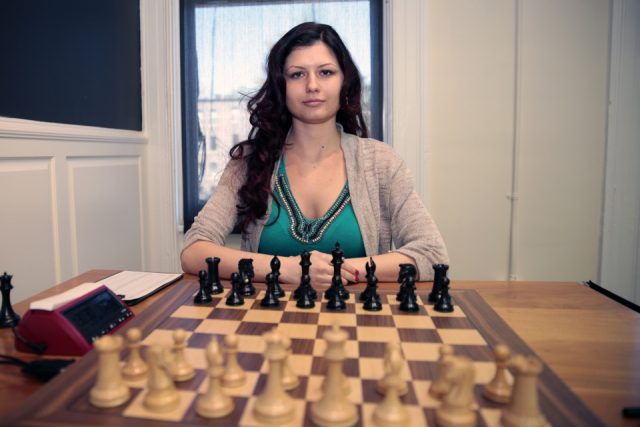 Alisa Melekhina is one of the top female chess players in America. She won a gold medal representing the U.S. in the World Team Championships held in Ningbo, China in 2009. She has scored a number of victories over grandmasters while competing in the “open” mixed-gender tournament circuit. She finished third in the U.S. Women's Championships in 2009 and fifth in 2014, the same year she graduated with a J.D. from the University of Pennsylvania Law School at age 22. Alisa is currently a corporate attorney in New York City, practicing in the fields of intellectual property and commercial litigation. Alisa has also been trained in classical ballet since age six and continues to dance. Alisa’s accomplishments have been profiled in mainstream media such as the Philadelphia Inquirer and New York Times. Most recently, she appeared as a guest commentator on CNN. Check out Reality Check here.
SHARE: