US Chess offers a new podcast every #PodcastTuesday, but as we only have four shows and there are occasional months like this one that have five Tuesdays, we've decided to start promoting a guest podcast during these special months. First up: A normally non-chess podcast that discusses a very interesting chess subject.

The "Leaders and Legends" podcast covered the 2003 book Bobby Fischer Goes to War: How A Lone American Star Defeated the Soviet Chess Machineand talks to author Dr. David Edmonds. They discuss "how a not-so-simple game fit into the larger context of the Cold War."

The podcast can be listened to here: https://leadersandlegends.fireside.fm/bobby-fischer 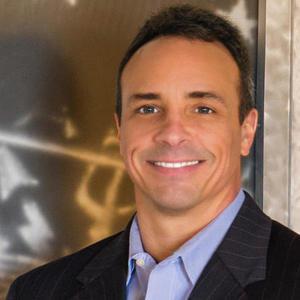 Host Robert Vane is the principal of Veteran Strategies. He served in the United States Army as a public affairs specialist and broadcast journalist and was awarded the Meritorious Service Medal.

As deputy chief of staff and communications director for Indianapolis Mayor Greg Ballard (2008 to 2010), Robert coordinated messaging, briefed the media and led community outreach for numerous high-profile projects, issues and events. Among these was the successful $2 billion initiative by the mayor’s office to transfer the water and wastewater utilities to Citizens Energy Group. The plan and its execution earned endorsements from The Indianapolis Star, The Indianapolis Business Journal and Engineering News Record.

In 2014, Robert planned and executed a successful media strategy for the $160 million partnership between the city of Indianapolis, the Capital Improvement Board, and Pacers Sports & Entertainment. In 2018, Veteran Strategies directed the $272 million referenda effort on behalf of Indianapolis Public Schools. Voters passed each referendum with more than 70 percent of the vote.

Robert’s columns and opinion pieces have appeared in both The Indianapolis Star and The Indianapolis Business Journal. Additionally, Robert has provided on-air commentary for radio stations such as WIBC and the local ABC, CBS, PBS, and FOX television affiliates. 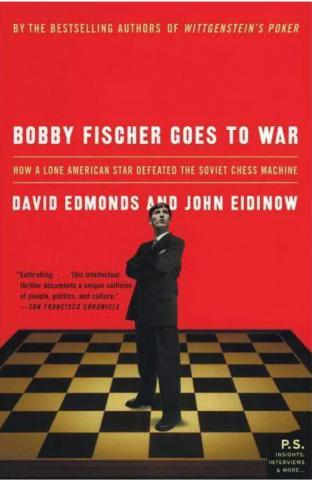 About David Edmonds from Wikipedia:

"David Edmonds is a radio feature maker at the BBC World Service. He studied at Oxford University, has a PhD in philosophy from the Open University and has held fellowships at the University of Chicago and the University of Michigan. Edmonds is the author of Caste Wars: A Philosophy of Discrimination and co-author with John Eidinow of Wittgenstein's Poker: The Story of a Ten-Minute Argument Between Two Great Philosophers and Bobby Fischer Goes to War: How the Soviets Lost the Most Extraordinary Chess Match of All Time.

He also presents the Philosophy 24/7 podcast series produced by Hugh Fraser of the Storynory podcast, and consults with Michael Chaplin on the BBC radio plays The Ferryhill Philosophers.