Jerry Neugarten on Benefits of Chess: "Distilling the Argument to Its Essence" 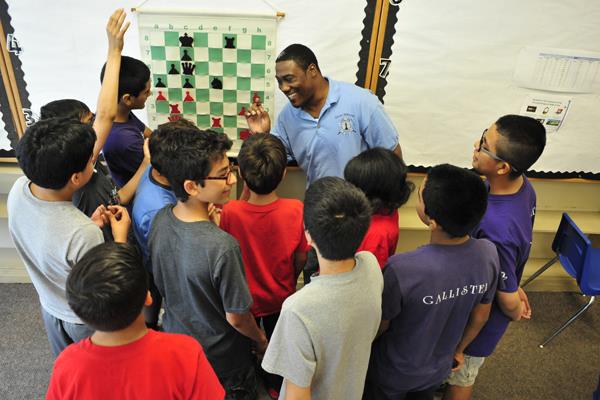 Expert Will Grandberry, teaching an advanced group at a free Chicago Chess Foundation summer camp
Chicago Chess Foundation Vice-President Jerry Neugarten received a US Chess Annual Award this year for Meritorious Services. Since then, Neugarten has furthered his contributions, authoring a new review of the research on chess, which found  overwhelming evidence that chess provides significant benefits to kids. Jerry told CLO, "this project was about distilling the argument to its essence." 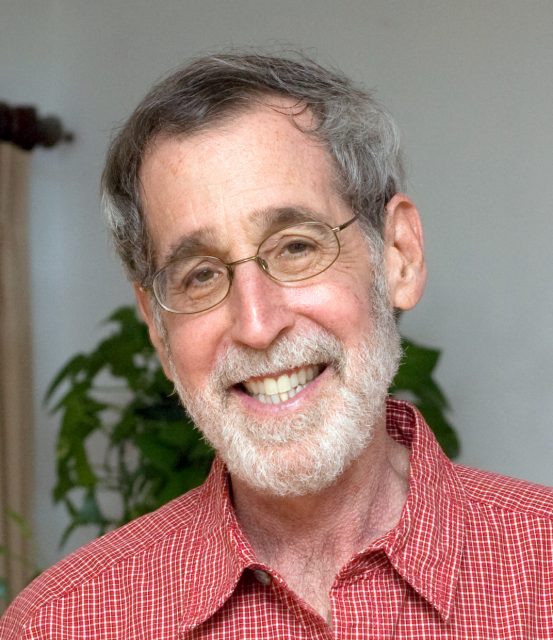 Jerry Neugarten
The review is in five parts: 1) a Table with study results found to be of statistical significance; 2) a list of the major studies and collections of studies along with quotes from their summaries; 3) results from a survey of teachers about what they consider to be the benefits of chess; 4) a short list of recommended articles from mainstream media, including some CCF favorites on the capacity of chess to build resiliency and grit; and 5) an explanation of “why chess works” from the nation’s best-known chess researcher. “We have tried to make the research accessible,” says Neugarten, “Put most simply, chess has a unique ability to rivet kids’ attention and teach them the value of slowing down and thinking out their choices. It is no surprise that learning to concentrate and think methodically improves cognitive skills and strengthens academic performance.” Follow Chicago Chess Foundation on Facebook and their website.
SHARE: