National Girls Tournament of Champs: "Be Patient and Persevere." 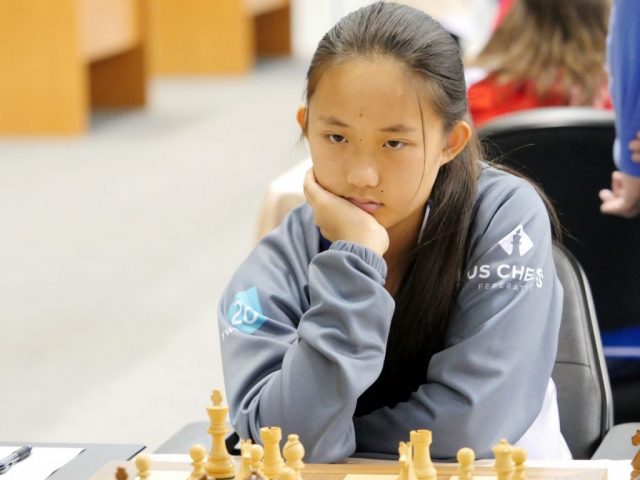 Annie Wang, Photo Anna Volkova from 2016 World Youth, sporting Two Sigma jacket
The 2017 National Girls Tournament of Champions, a six round invitational event, is scheduled from Norfolk, VA from July 29- August 1st in conjunction with the Denker, Barber & US Open in Norfolk, VA. Top seeds confirmed to participate include World Youth bronze medalist Annie Wang of California (15, 2289)  Marissa Li of Illinois (14, 2110) and Priya Trakru of Texas (16, 2026.) Richard and Barbara Schiffrin donated the top prize at the NGTOC in both 2016 and 2017, a $5000 scholarship to the winner's university of choice. Richard explained why encouraging girls in chess is so important:  "We want to continue to encourage more girls and women to enter fields that have traditionally been filled by boys and men--engineering, math, science, technology, to name a few. Chess is a link to those fields because it teaches relational and abstract thinking, along with patience and perseverance." 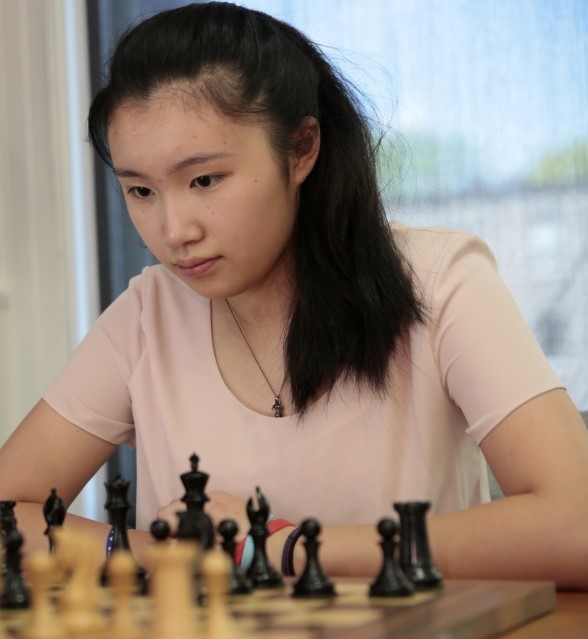