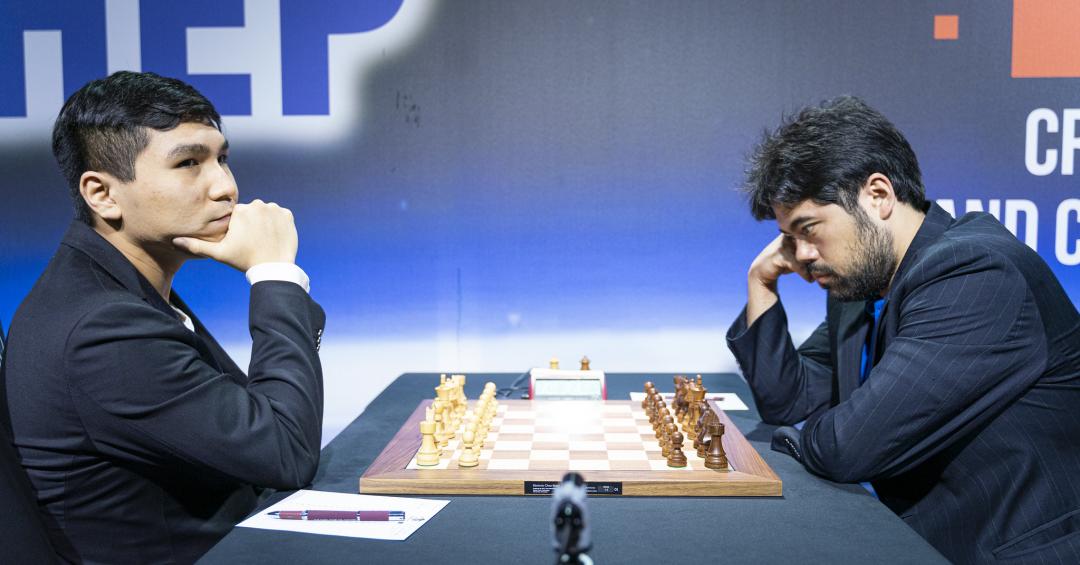 American GMs Hikaru Nakamura and Wesley So are set to take on 14 other of the world’s most elite chess stars in the Champions Chess Tour, kicking off with the Skilling Open on Sunday afternoon.

The Champions Chess Tour is a series of 10 online super tournaments planned for the next 10 months, featuring 16 of the world’s top super GMs including World Champion Magnus Carlsen, who both organized and headlines the events. The new series is an evolution of the Magnus Carlsen Chess Tour, held over the summer in a first-of-its-kind online format that gave away $1M over five events. The updated Champions Chess Tour plans to award $1.5M over its 10 events. 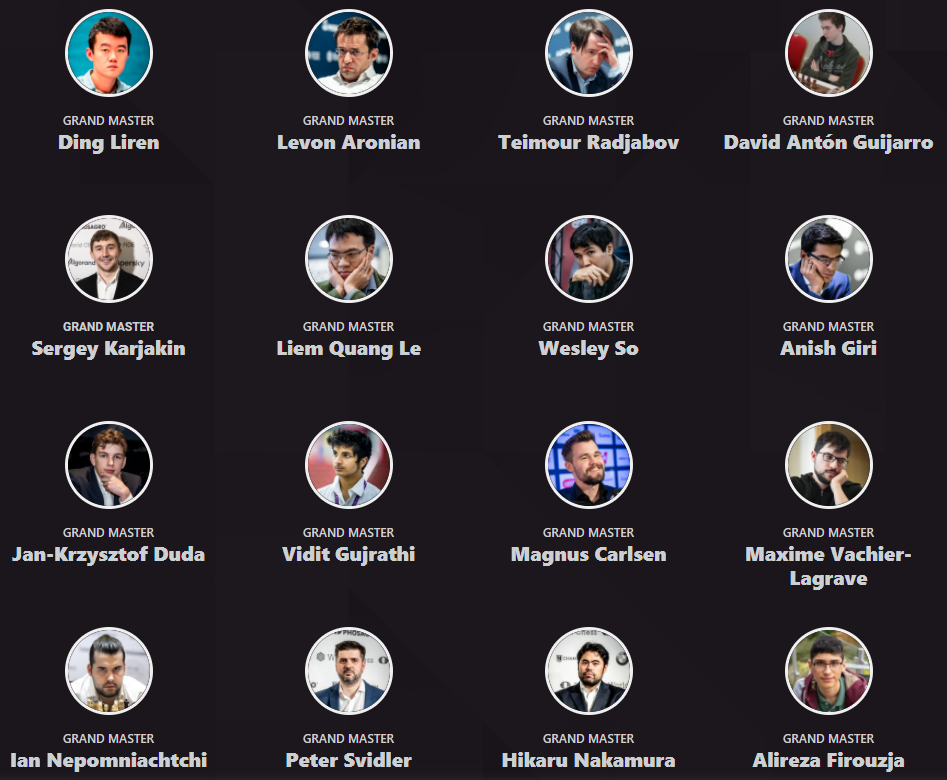 Not just in prize fund, the Champions Tour has also grown more robust in its format, focused on shorter events and a unified overall system of play. Beginning with the Skilling Open on Sunday afternoon, each of the Champions Tour events will feature all Rapid games with a time control of 15 minutes and a 10-second increment. Each tournament will use the same nine-day format, starting with a 3-day round robin with five games on each day. After the round robin, the top 8 players will advance to a six-day knockout phase.

Each event in the Champions Tour will carry a different weight in both individual prize fund and overall tour points. The Skilling Open is one of six “regular” events featuring a prize fund of $100,000; there will also be three “major” events with $200,000, which will in turn produce invitations to a special final event and a $300,000 prize fund. Tour points are performance-based and bear extra importance in that the current top-8 players of the tour will receive a guaranteed invitation to the next event.

Nakamura narrowly lost to Carlsen in the thrilling finals of the Magnus Carlsen Chess Tour over the summer. The American won $80,000 for his efforts in what was the world’s richest online event.

The Skillings Open juggernaut lineup features an average rating over 2750 and seven of the world’s top 10 players. Games begin Sunday and daily at 12:00 noon eastern, and may be viewed at the official Champions Tour website.