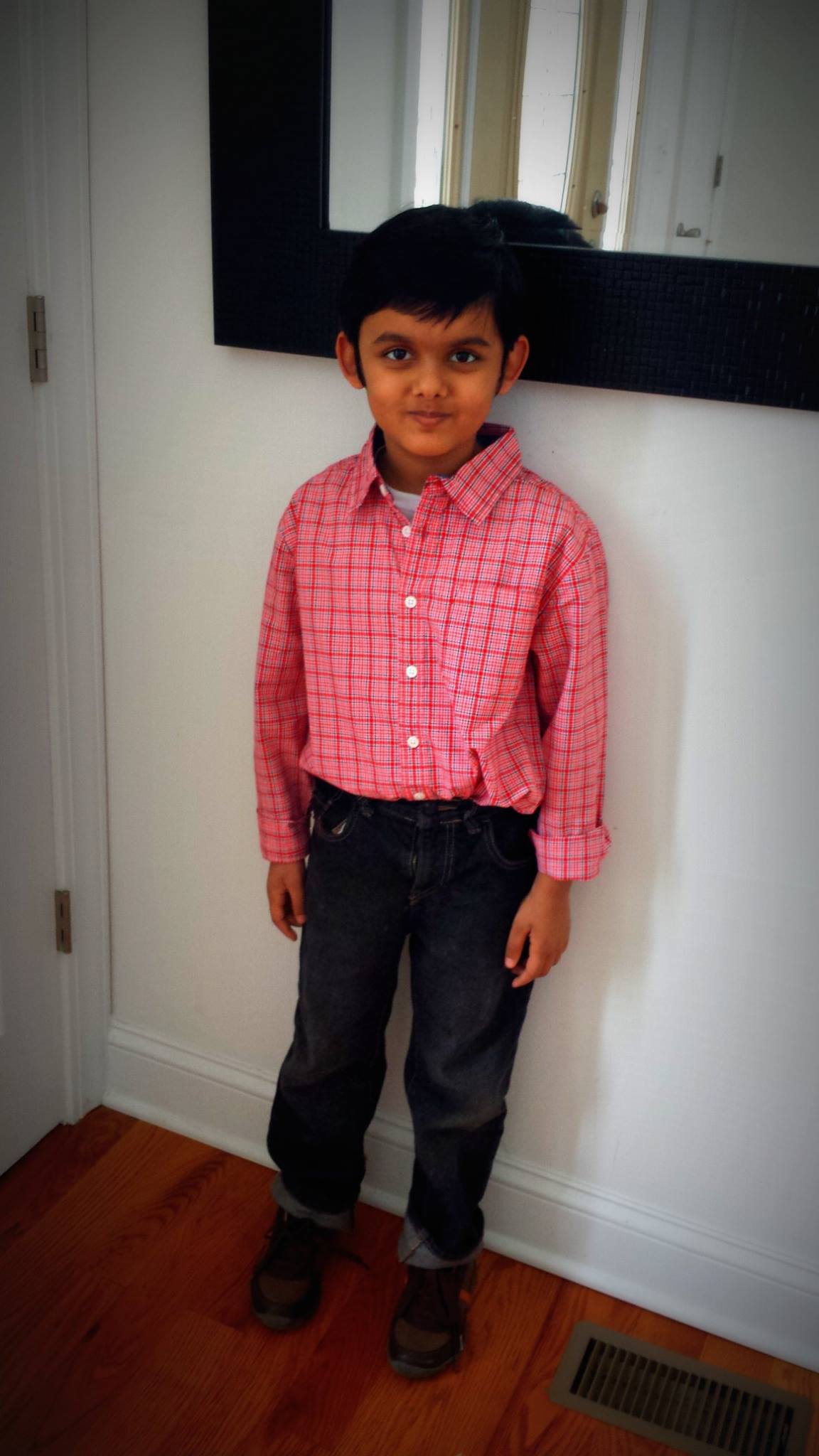 error in the game notation…

error in the game notation at 21, please correct it.

I'm your instant chess fan. Good luck to you young guy and God bless you.

India is proud of you, not…

India is proud of you, not just USA!