The Mechanics’ Institute (MI) Chess Club organized the 14th annual Ray Schutt/Steve Brandwein/Jay Whitehead Memorial Blitz Championship on May 3, 2020, online through Chess.com.  This event is normally held at the historic Mechanics’ Institute Chess Club in downtown San Francisco and typically attracts very strong players. GMs Sam Shankland and Daniel Naroditsky are previous winners of this event. Due to the shelter-in-place order in San Francisco, and instead of cancelling the tournament, MI decided to host the event online. Despite only having one week to promote the event, numerous talented players showed up to compete in this free, 12-round G/3 +2 swiss tournament, where gold, silver and bronze medals (as well as the honor and glory of winning) were at stake. GM Steven Zierk played phenomenal chess to take clear first and the gold with 10.5/12. GM Rauf Mamedov, the former European Blitz Champion, won silver with 10/12 and FM Kyron Griffith took the bronze, winning on tiebreaks over Abhinav Penagalapati, both with 9/10. In all 104 players participated in this open event, which honored three important figures to the San Francisco chess community. The tournament was enhanced with a live broadcast and commentary by 3-time US Champion GM Nick de Firmian, FM Paul Whitehead, FM Jim Eade, Chess Director Abel Talamantez, and General Manager Dr. Judit Sztaray. Given the thirteen years of history of this annual event, it was important for MI to find a way to continue the tradition. MI’s online chess community has been exceptionally active since the shelter-in-place started, so a reasonable attendance could be expected. Ten titled players, including two GMs, joined many of the regular club members playing in this online event. The twelve rounds at times felt more like a marathon, where the player’s endurance and stamina would factor into who came out on top. Round 9 proved to be the round that really steered the course for the tournament, as the two GMs faced each other in a classic battle between two pieces versus rook and a pawn endgame. Zierk’s two pieces came out on top in a technical endgame battle.

While chess is a game of pure skill, winning a chess tournament like this will sometimes require a little luck. Zierk went into round 11 a full point ahead of the field, where he faced FM Jason Liang. As the match progressed, it seemed that Liang was going to pull off a spectacular upset and leave the door open for Mamedov to make a comeback to the top of the leaderboard, but Zierk persevered to win the game and keep his full point lead over Mamedov. Another favorite in this tournament was IM Christopher Yoo, who produced this nice miniature against MI club regular, IM Elliott Winslow. While Yoo played very strongly, Mamedov and Zierk had pulled away, and they entered the final round with Zierk a full point ahead. Mamedov defeated Rohan Rajaram to do his part. Zierk needed only a draw to secure sole first and was paired against his former coach, NM Michael “fpawn” Aigner in the final round. Aigner was able to force a perpetual check with a nice combination, but the draw for Zierk was enough to secure sole first place and the gold medal. This online event was a big success, and Mechanics’ Institute Chess Club is proud to have organized it in remembrance of Ray Schutt, Steve Brandwein, and Jay Whitehead, all of whom share a special place in Mechanics’ history and who made an impact on chess in the Bay Area. 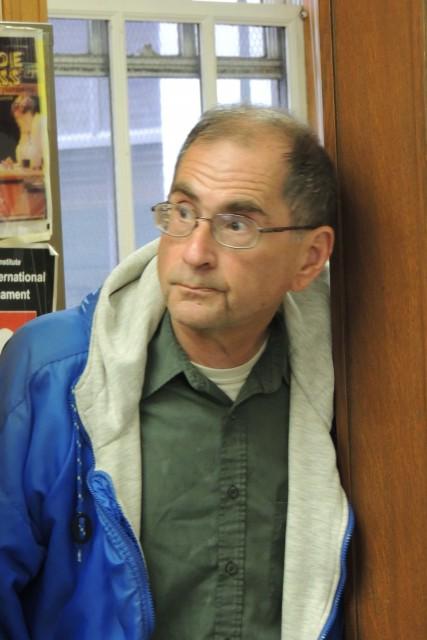 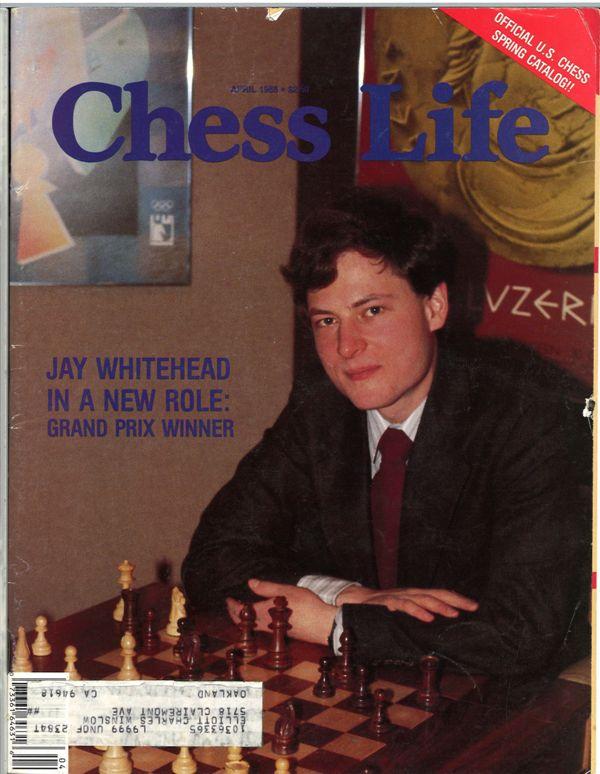 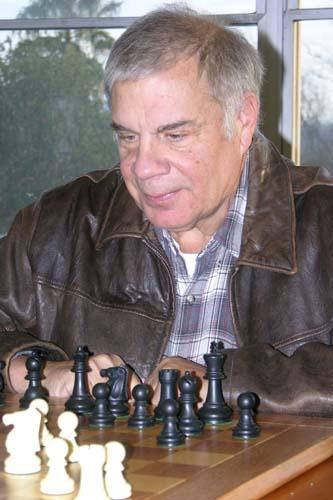 Ray Schutt was one of the founding members of the Hayward Chess Club and in 1995, won the U.S. Senior Open Championship. A write up on his passing can be found in the Mechanics’ Institute Newsletter from 2007: http://www.chessdryad.com/articles/mi/article_339.htm Steve Brandwein was the Chess Room Coordinator of the Mechanics’ Institute and a regular player at MI. He was famous in the chess community for his blitz play and playing Miguel Najdorf to a 6-game draw in a friendly blitz match at the Mechanics Institute. He roomed with Jim Buff and Bobby Fischer. John Donaldson tells great tales of those encounters in his piece for CLO after Brandwein’s passing: https://new.uschess.org/news/stephen-brandwein-1942-2015/ Jay Whitehead is the brother of current Chess Room Coordinator Paul Whitehead, and was an International Master who holds the distinction of being the only American player to ever finish ahead of Garry Kasparov in a tournament (World Cadet, 1977). Jay was a former US Junior Champion and played twice in the US Championship. Thanks to all the players and spectators for helping MI continue this memorial event and allowing the tradition to continue with such a successful virtual tournament.

For full results from our online memorial event, please visit this link: https://www.chess.com/tournament/live/schuttbrandweinj-whitehead-memorial-blitz-online-blitz-1214487?&players=1 To watch the broadcast of this event with commentary, please follow this link: 7XaY3MJcrpA&t=9s"> Follow our broadcasts on our Twitch channel: https://www.twitch.tv/mechanicschess

Fantastic event, and a great tribute to these wonderful personalities.