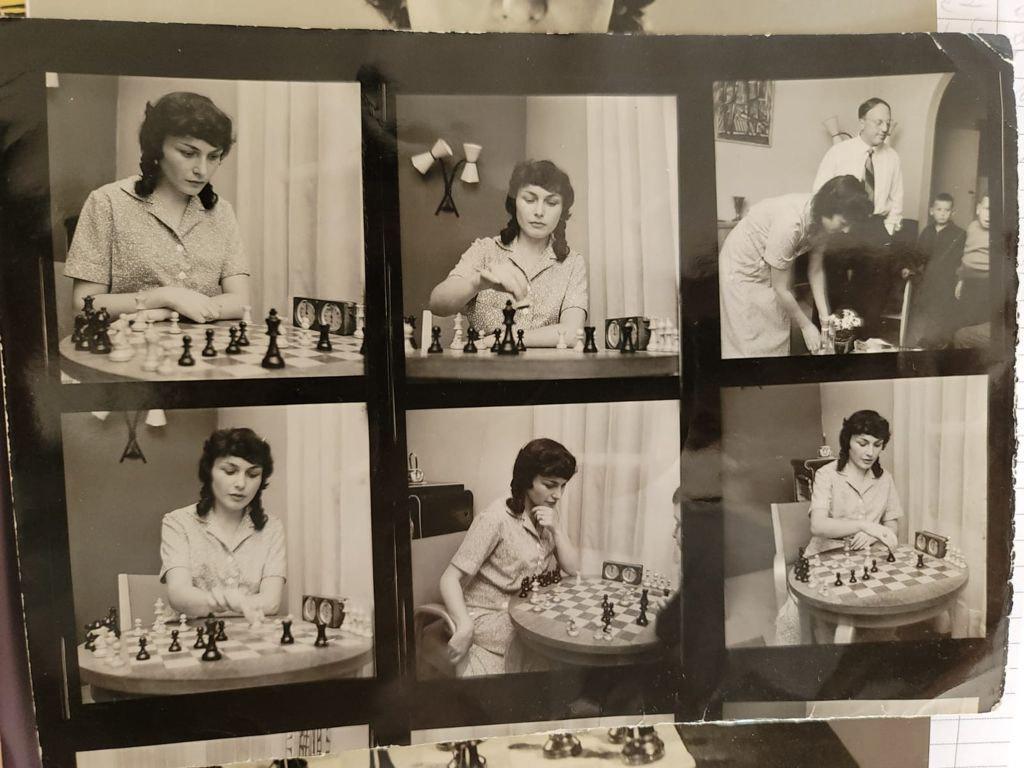 Born on September 18, 1928 in Lodz, Poland, Isabelle Choko was two weeks away from her 11th birthday when Nazi Germany invaded Poland on September 1, 1939. Isabelle and her loving parents were among 160,000 sent to the Lodz ghetto. Her father died there, while she and her mother were sent to Auschwitz in 1944. They later were sent to another notorious death camp, Bergen-Belsen, where her beloved mother died.

Isabelle was just 55 pounds when the camp was liberated by British soldiers in April 1945. Isabelle Choko later moved to France, where she discovered chess from her uncle. Also urged on by Grandmaster Savielly Tartokower, Isabelle became the French women’s Chess Champion in 1956, and went on to represent France in the first women’s Olympiad, in 1957 in the Netherlands. She went on to become a successful entrepreneur and artist. She’s also the author of The Young Blue-Eyed Girl and co-author of Stolen Youth: Five Women’s Survival in the Holocaust. 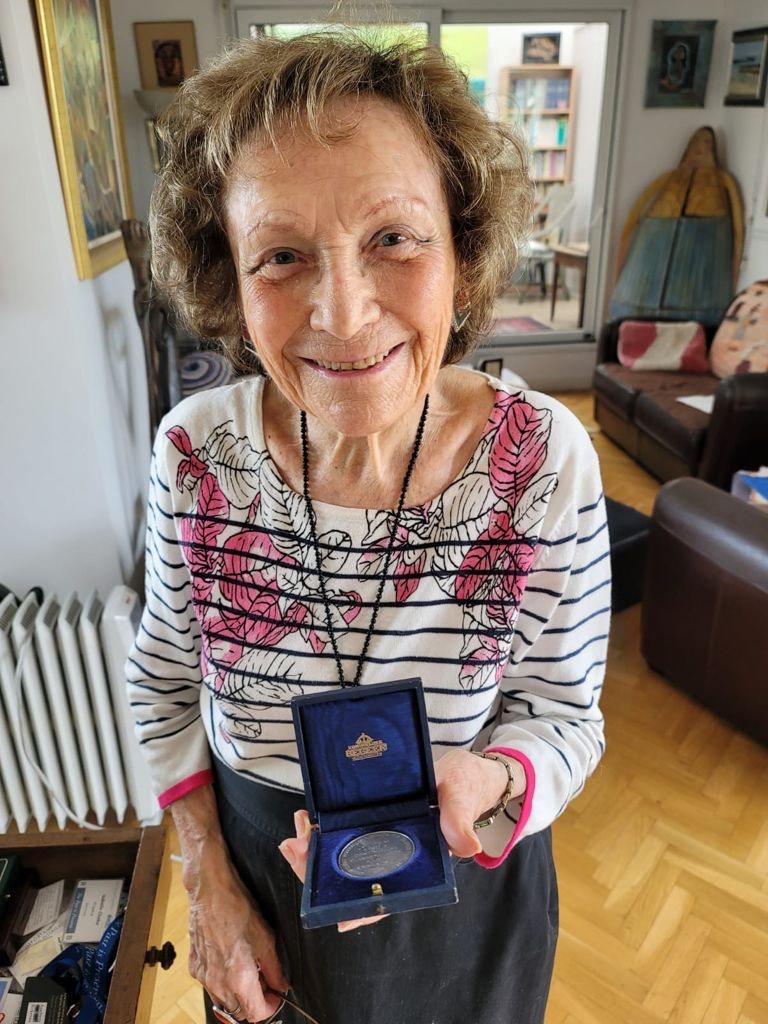 Madame Choko talks to us about the Queen’s Gambit, her most vivid memories of childhood survival and her message of peace and love for future generations.

This episode is co-hosted with Benjamin Portheault, who reached out to Isabelle Choko for this interview after his popular twitter thread reviewing a 2019 Europe Echecs story about Madame Choko. Benjamin also conducted the in-interview translation and visited Isabelle Choko in person to capture many of the photos in the gallery. You can follow him @BenjiPortheault.

Many thanks to this episode’s executive producer Daniel Meirom, voice-over artist and translator Nathalie Boyer, editor Quinn Waters, editor/producer Jason Andre of Seven season films and the artist Juga of jugamusica.com. This episode is a joint production with the GRID.

Subscribe to future episodes of Ladies Knight on Apple Podcasts or your favorite platform.