You sit down to your assigned game with your new clock--the one that you just purchased at the tournament bookstore. You are not sure how to set it, but another player claims to know how—so you let him. As your game progresses, you notice that the game timer display does not seem to reflect the time control—G/90/D5 (game in 90 minutes with a 5 second delay). Once you discover how to pause the clock, you find a TD. What was wrong with the way your clock was set? Your new toy was programmed for game in 90 hours with a 5 second delay—instead of game in 90 minutes with a 5 second delay. If this game clock can’t be set properly, then you are in the position of having to borrow a clock or play without one. No matter how the problem gets solved, you cannot be sure that any new clock settings will accurately reflect the correct amount of thinking time used by either you or your adversary. And the later in the game the problem is revealed—especially if it is only discovered during time pressure—the trickier it is to correct. Know your clock’s settings! It’s to your benefit; you may not find anyone else who can set it. TDs know how to set all of the clocks in existence—right? Wrong. Practice programing your clock at home before going to a tournament. Better yet, find out the time control(s) of the tournament and set your clock beforehand. Check out YouTube for videos on how to fine tune your clock. And bring your device manual with you to tournaments. Some clocks even have settings, or instructions, printed on the bottom of their bases. Plus remember if it can’t be set, then you can’t use it. By the way, if your digital delay/increment clock is not set using the delay or increment setting then your timer is equivalent to an analog clock. Ask your opponent how their clock works, and then you’ll be familiar with all its quirks. Do you ever find yourself using another person’s clock? Did the clock’s functions and displays confuse you during the game? Before the game starts, ask your opponent about how their clock works. Find out how it is set, how it adds time for the second time control, how to read the display (especially if the display changes during time pressure), how to stop it, how to pause it, etc. This benefits you and often stops confusing situations from developing. Use the same hand for your clock and pieces; the chances of a claim then decreases. Did you know that players must use the same hand to press both the clock and to move pieces? Watch out for players who use one hand to move the pieces and the other hand to press the clock. Why? The hand pressing the clock is sometimes used for the dirty trick of pressing the clock before the other hand completes the piece move. If you have an opponent who does not use the same hand to both move pieces and press the clock, pause your clock and see a TD. Start white’s clock to begin the game, black or white—it’s all the same. At the beginning of the game, white’s clock is always started first, no matter what. This one simple act helps to keep the move counter accurate and avoids many problems later on. If the general of the black army is not there on time, white’s commander starts his own clock, makes his move, and then starts his opponent’s timer—just as if the player of the black pieces were on time. If the commander of the white pieces is not present at the start of the game, black simply starts white’s clock. Move counters are great, but they’re hard to keep straight. Do you know how to adjust the move counter on your game timer? There will be rare times when it will be necessary to fine-tune this clock feature. Trying to figure out how to do that tune up at critical moments, like during time pressure, just increases the probability that things will not turn out the way you expected. And don’t forget that scoresheets, not move counters, are used to make correct flag fall claims—but any disagreement between the clock’s move counter and a scoresheet can be very confusing. End the risk of a silly claim: Stop the clock at the end of the game! You and your opponent are banging out moves in a sudden death time control. You mate your adversary. You offer to shake hands. Then your rival sees that your flag is down. They make a flag fall claim. Their claim is that you ran out of time before you made the mating move. Will the TD be able to sort this out? Probably, but if the TD has no way to tell which happened first (mate or the flag fall) they usually rule that the position on the board gets the nod. How can you avoid this scene? Stop the clock the instant the mating or stalemate move is made. In theory, stalemate and checkmate end the game at the instant that they occur. In reality, it does not work out so simply. Next month we will examine the clock rules for tardy players. 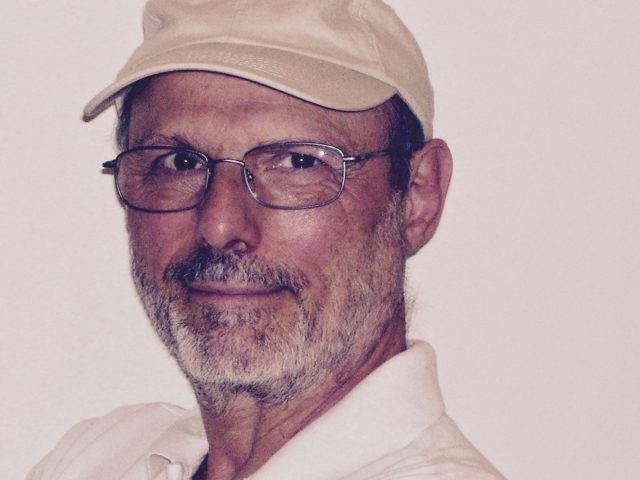