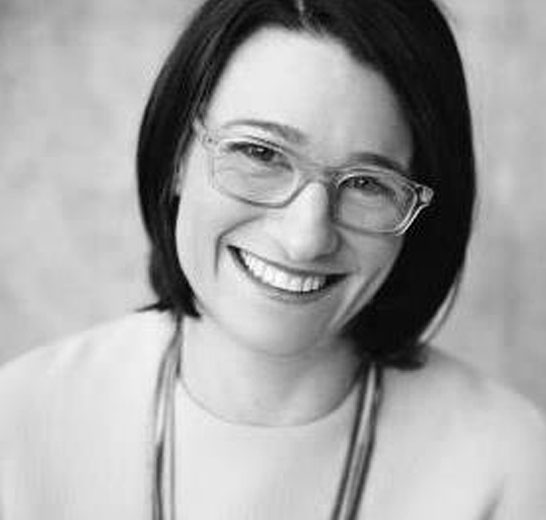 After a successful four year stint, Jean Hoffman is leaving US Chess to pursue other opportunities. Hoffman says, "It has been an honor to serve as Executive Director of US Chess during these exciting and productive past few years. Looking to the future, I remain committed to US Chess and its mission, and am excited to see how the organization continues to grow and succeed in the coming years." Before her work with US Chess, Hoffman was also devoted to education and the development of chess in the country. She co-founded 9 Queens, worked with Chess-in-The-Schools in New York and has a Masters degree in Urban Education from Harvard. She came to US Chess in 2013, and oversaw the transition from the federation from a 501(c)(4) to a (c)(3). US Chess President Gary Walters highlights the many achievements during Jean's tenure at the federation, from, the Fall of 2013 and set to continue through approximately November 2017. "Jean leaves the Federation better in every conceivable way compared to the day she arrived. To only scratch the surface, the Federation is now securely in the black for the first time in several decades, membership has grown significantly, women's chess had advanced leaps and bounds, more rated games have been played each year of her tenure than the year before, we have undergone the complex transition from a 501(c)(4) to a (c)(3), and we are now known as "US Chess," a descriptive name change that makes us instantly recognizable to everyone in the country. In four years, she has made us remarkably better. Her steady hand has further made working for US Chess fun again, and it is once more a pleasure to serve on the Executive Board. We will not be able to fully express our gratitude to Jean, but let's try. She will be with us for several more months. As you encounter Jean around the country, on the phone, or in written communications, please say thank you. She is going to be sorely missed by us all." Look for details on this website later this week on the search for an Executive Director. 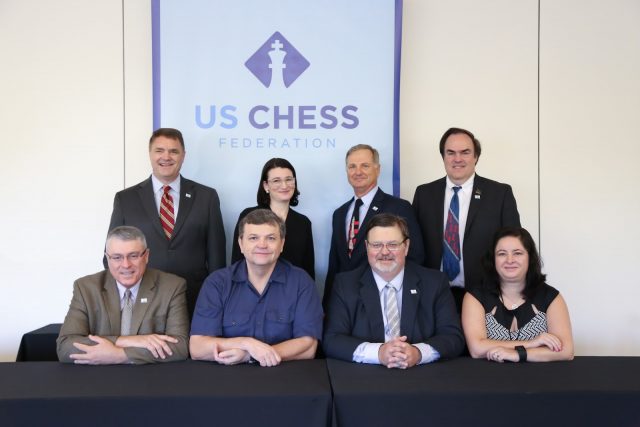