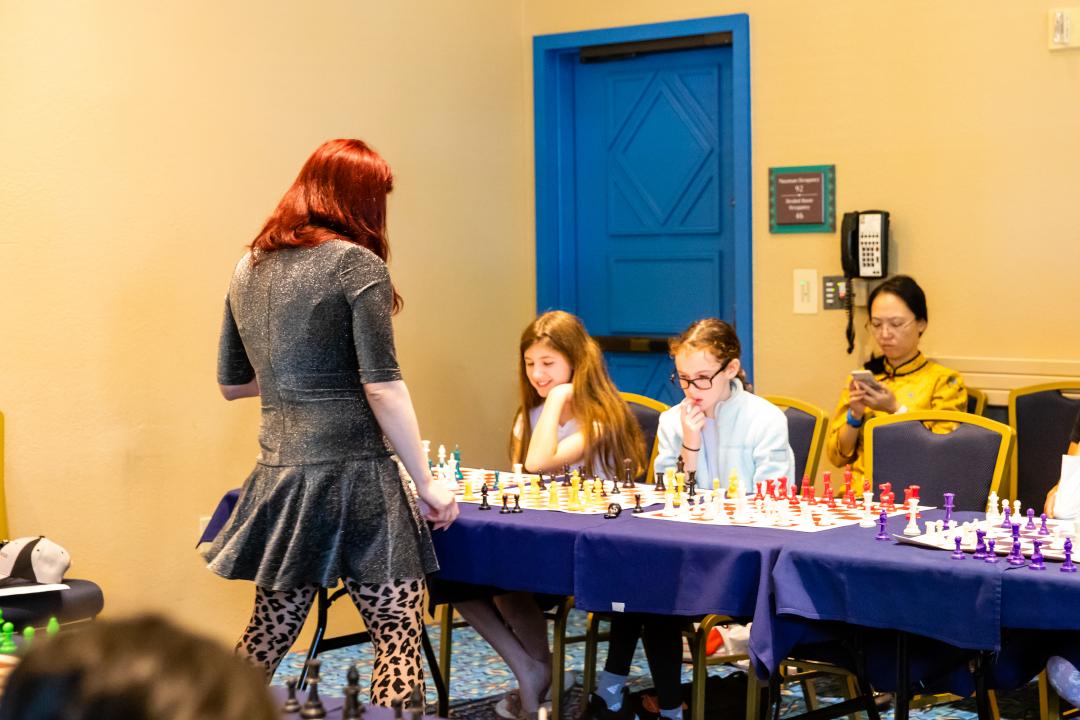 When I first got the invitation to join up with WGM Jennifer Shahade and the US Chess Girls Group, I was ecstatic - little did I know that it wasn’t just a one-time thing – The Girls' Club has met with more than a dozen strong, sought out female champions and Grandmasters from around the globe!

Our classes, which are also filed on YouTube as "Class in Session" for all to enjoy, go beyond instruction. They also feature tips for your chess play off the board -  doing your best under pressure, dealing with discrimination in chess, balancing chess and schoolwork, and how many of the elite guests (and Jennifer!) accomplished these things themselves.

There is also a great range in experience, from young players below 1000 to girls on their way to top master status! The meet-ups generally include a warm up/ice breaker to begin, a lesson with questions, puzzles and polls, then a Q&A to finish up. So far, the classes have 100+ participants each and climbing!

A new offering has emerged as well- teen classes geared towards ages 13-19! It’s a smaller group that focuses on chess instruction, but also delves into issues such as college and chess, or balancing school, social life and chess.

So far, the guests have been (In order of appearance): 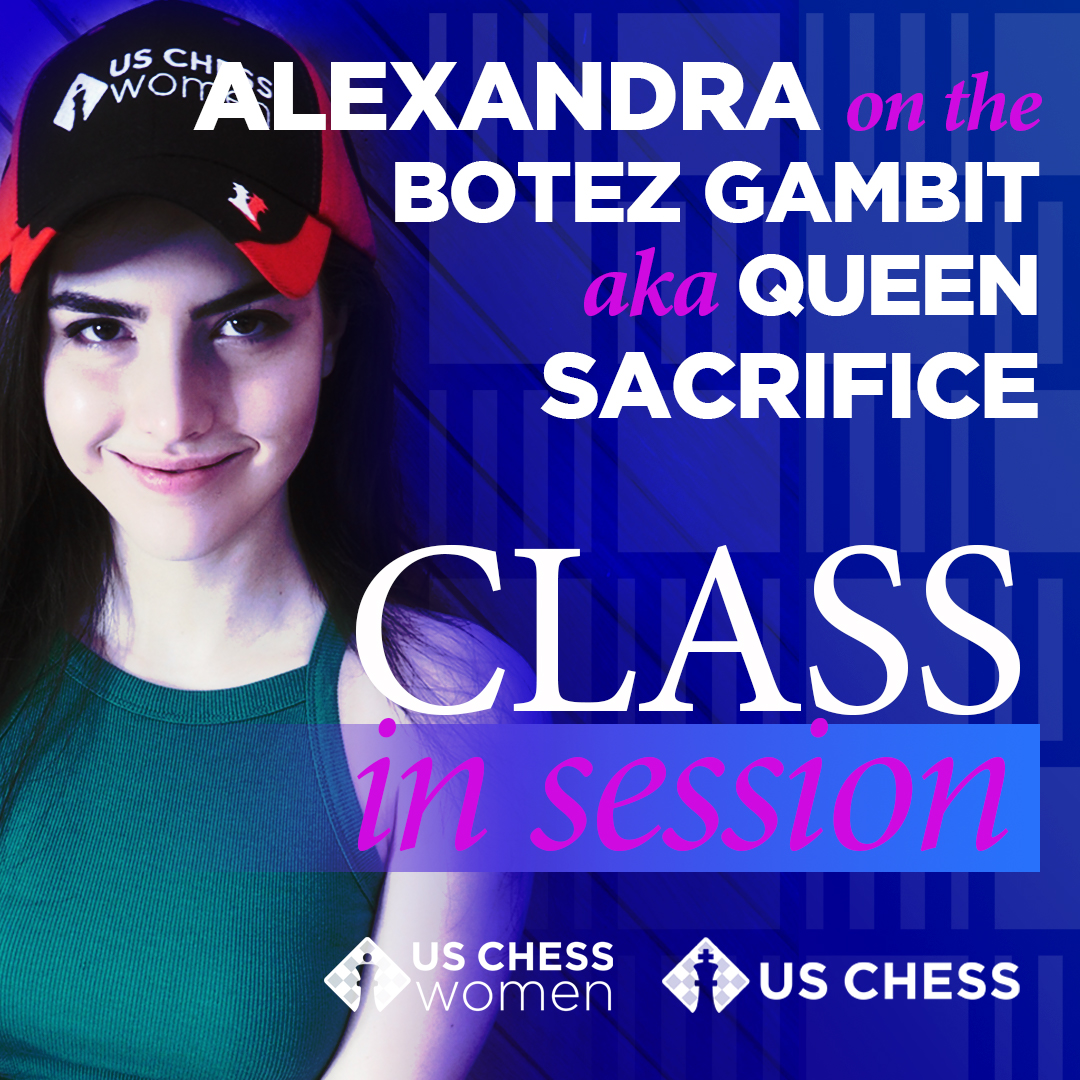 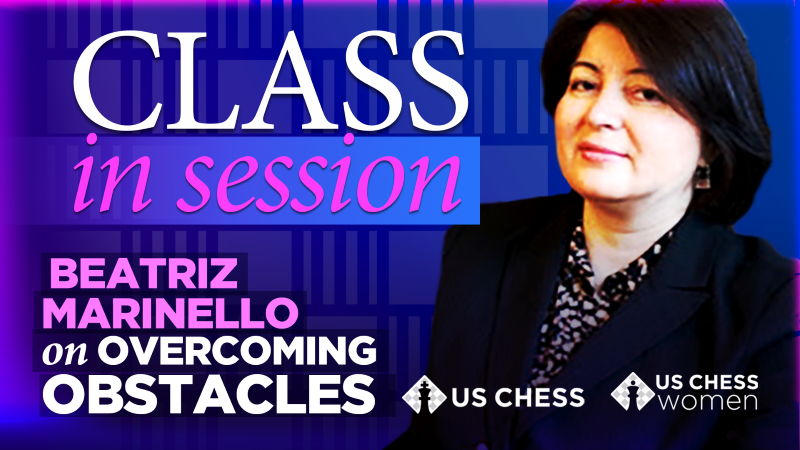 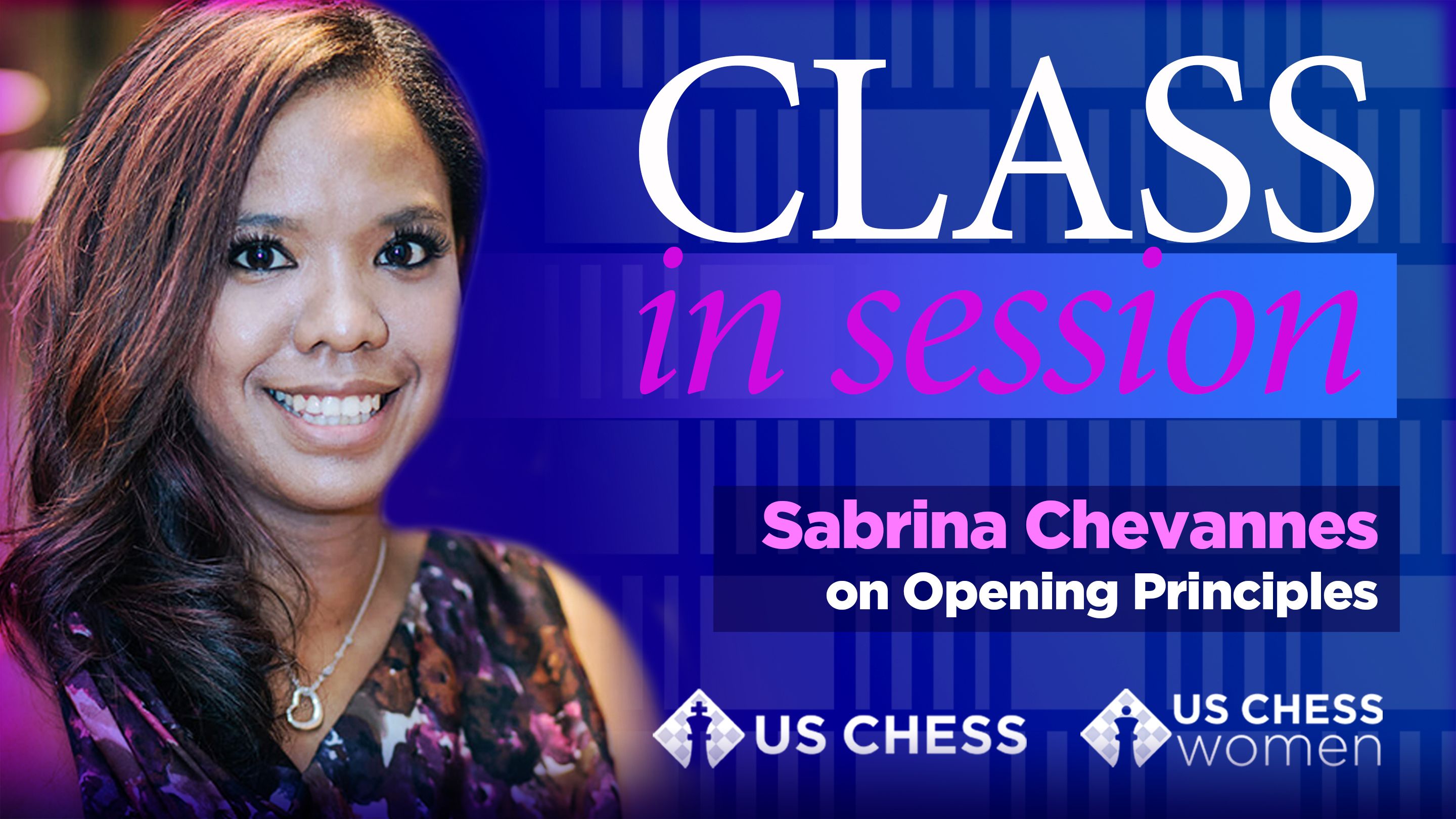 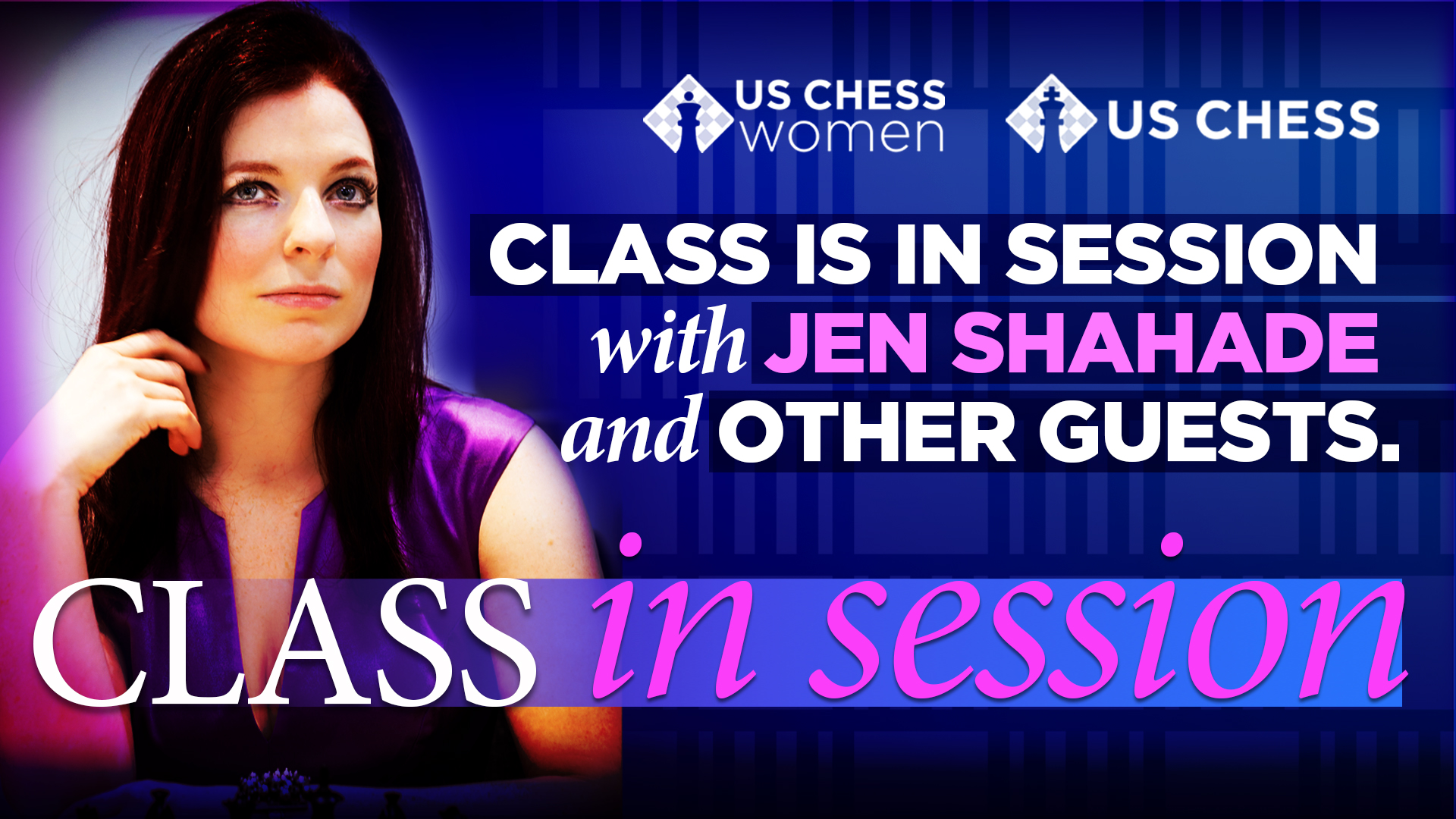 The Class in Session classes last about an hour and are full of lively questions and activities with a non-stop chat happening on the sidelines. After the classes, I usually have a hard time seeing anything other than the board!

Below is a glance into a class - Ivette Garcia’s Chess and Spanish class! (July 2nd 2020).

In this class, we learned many new chess moves as well as Spanish terms for them! Along with that, there were a number of great questions from the Zoom participants:

“What was your motivation to study and play chess?” -Sanjana G.

“Who is your favorite grandmaster?????” -Daisy/Chase Y

“What is your favorite piece?”  -Unknown

So far the classes have been an amazing experience. For anyone interested in learning more, check out a Playlist with over"> a dozen clips from Class in Session! I hope to see even more girls joining the group in the future.

These classes are free to girls who are current US Chess members. Contact jshahade@uschess.org to be added to the list.