The Fight Begins: Day Two of the U.S. Senior and Junior Championships

In the second day of the 2022 U.S. Junior and Senior Championships in St. Louis, the competitors began jostling for position. Clear leaders formed in both Junior events, where 2/2 was already enough to break away from the pack. The Seniors remain tightly knit, with no player on a perfect score.

No player in any of the sections has lost both games, showing that there are no “weak links” in the chain and that this year’s championships will be closely contested. 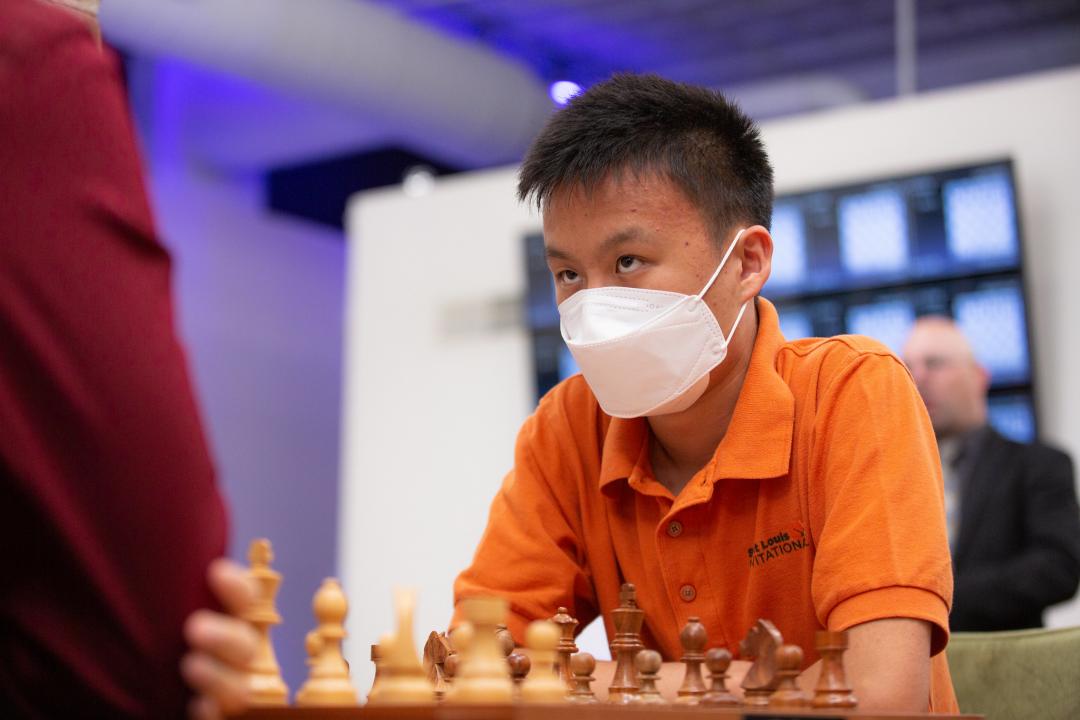 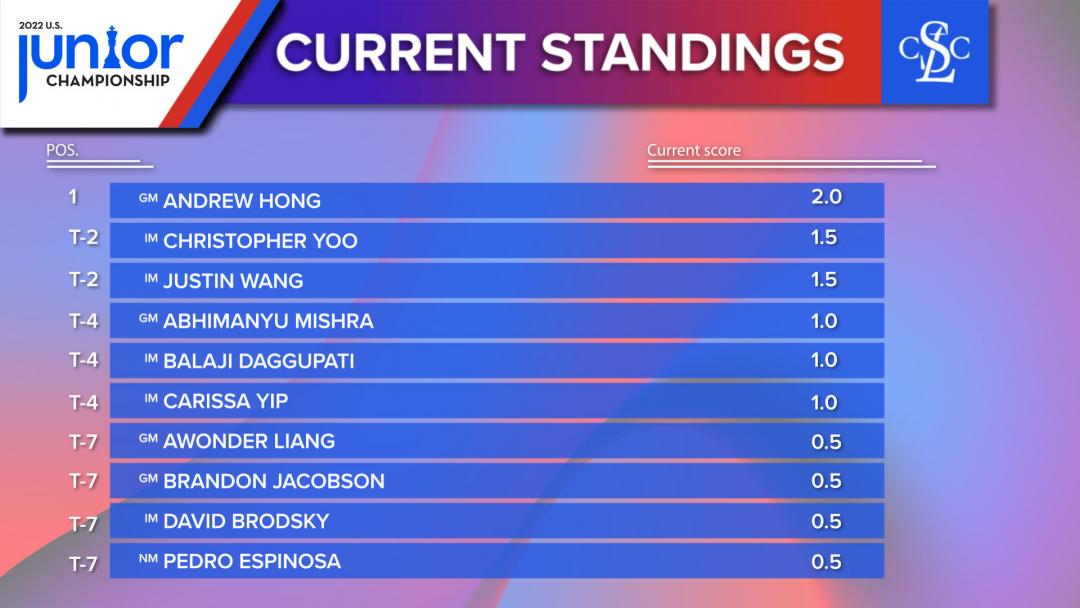 In the Junior Championship, GM Andrew Hong scored his second win with the white pieces, once again showing good preparation in the Open Sicilian. His opponent, GM-elect Balaji Daggupati, essayed the Four Knights Variation and played a line that, while objectively sound, seems easier to play with white than with black. A couple of inaccuracies was all it took for Hong to seize control, and he finished off convincingly.

The remaining games were drawn. Of these, the most interesting was between IM David Brodsky and the wildcard, IM Carissa Yip. The latter dauntlessly sacrificed a piece and was rewarded for her daring, gaining a potentially decisive advantage. However, just one mistake allowed White to steer the game towards a draw: 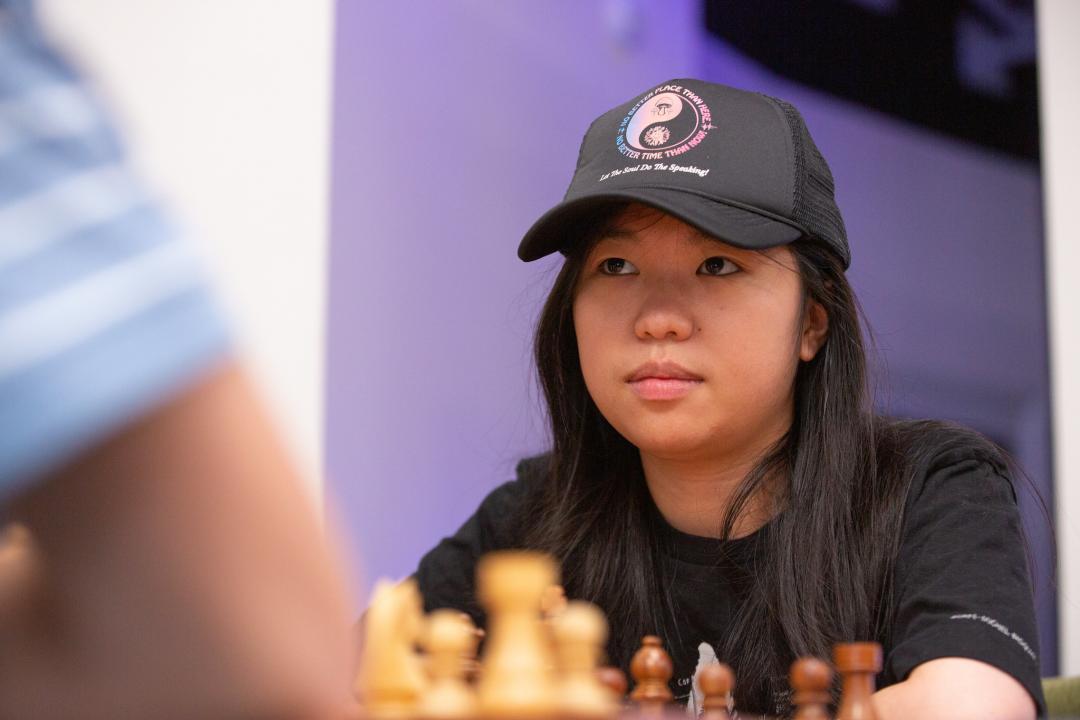 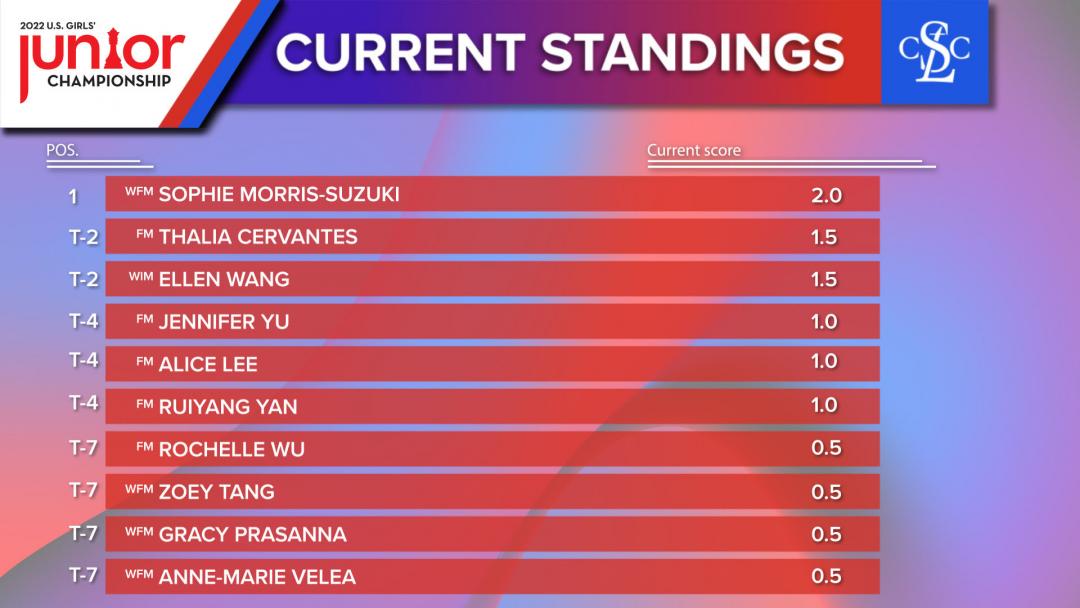 In the Girls’ Championship, Sophie Morris-Suzuki played another Benoni – but this time taking the black side! The colors had changed, but the result was no different:

This section also saw four draws, as several players missed their chances. In particular, FM Ruiyang Yan seemed close to winning her game against WFM Gracy Prasanna, who chose the wrong plan in a position well-known to her. Nevertheless, the latter held a difficult ending after a long defense.

WIM Ellen Wang had a chance to upset the top seed, WIM Alice Lee, but failed to capitalize on her chances: 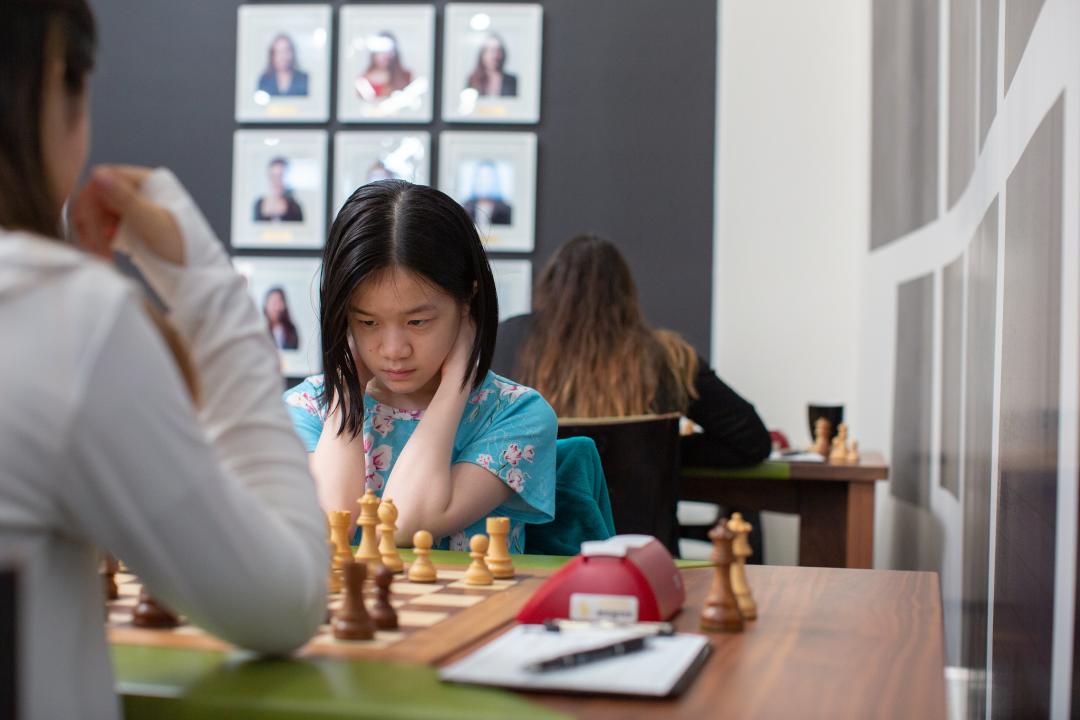 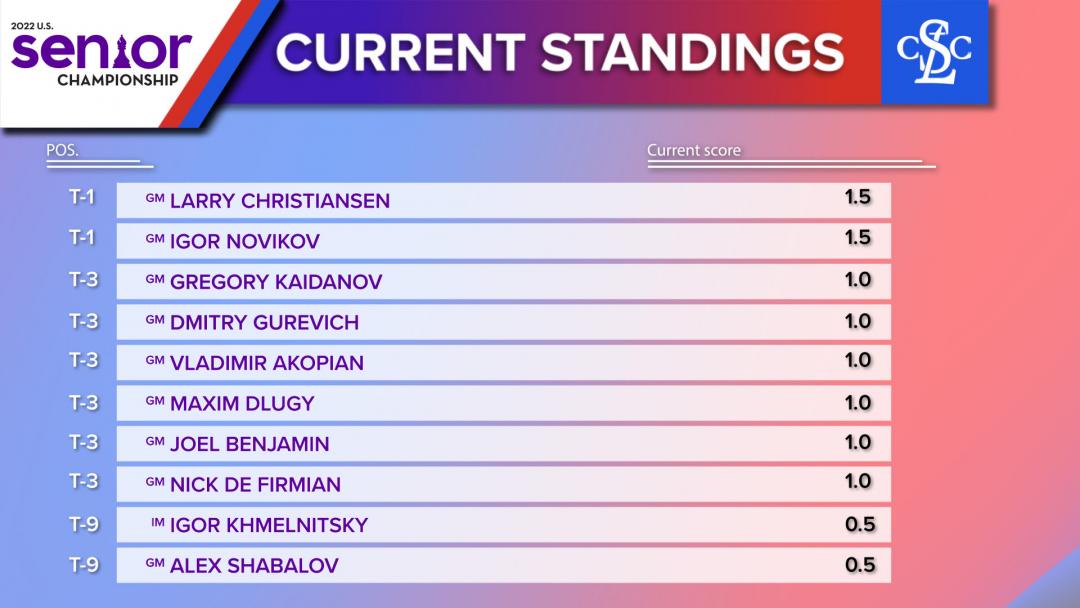 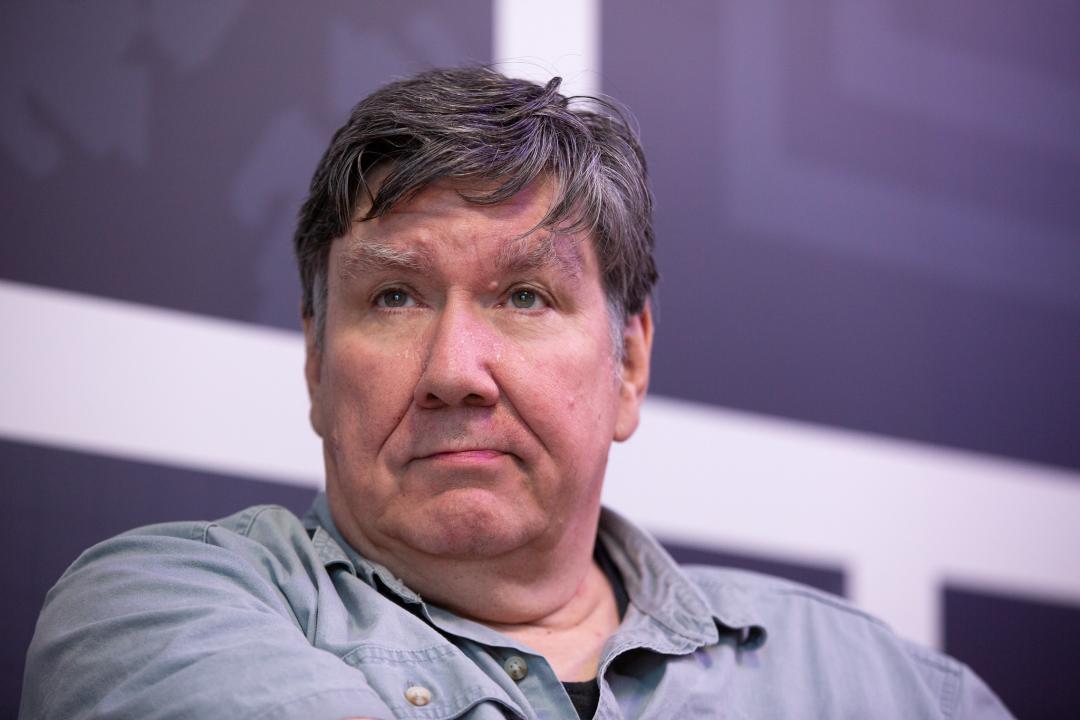 Here is how Christiansen subtly outplayed his opponent:

In round 3, the critical game to watch in the Junior Championship will be GM Andrew Hong’s game against IM Justin Wang. Andrew has played impressively so far, but both of his wins were with white and relied partly on opening preparation. This, his first black game, will be a key test.

In the Girls’ Championship, Morris-Suzuki will look to maintain their lead, taking the white pieces against Prasanna.

In the Senior Championship, both Christiansen and Novikov play as white against GMs Nick De Firmian and Shabalov, respectively.

I refuse to make any predictions; we will just have to watch and find out.