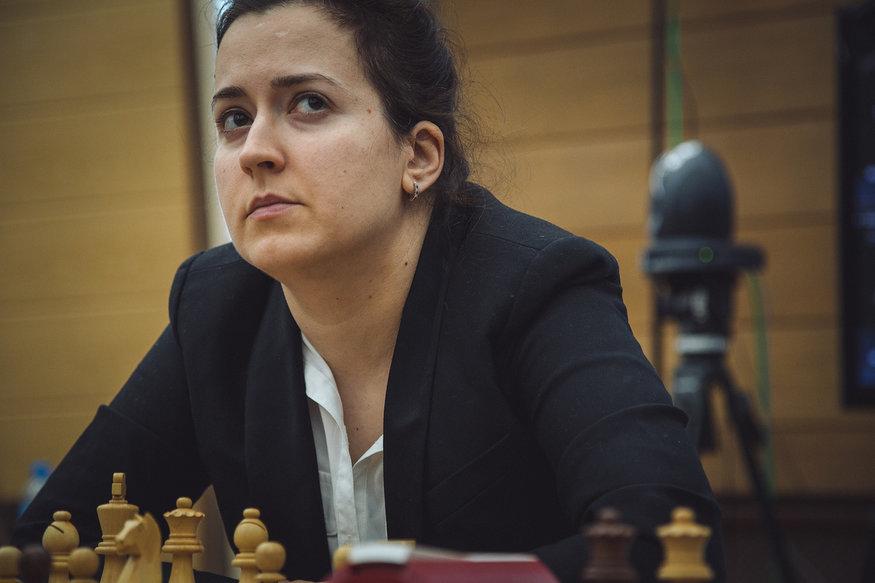 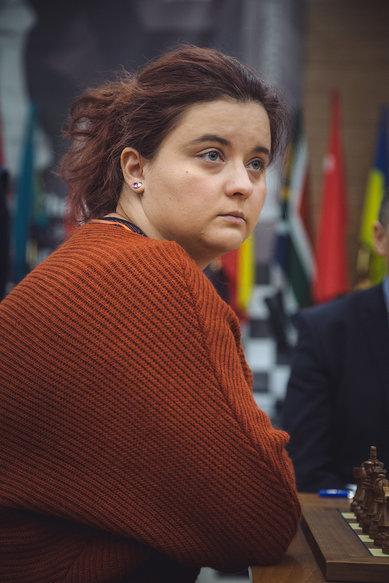 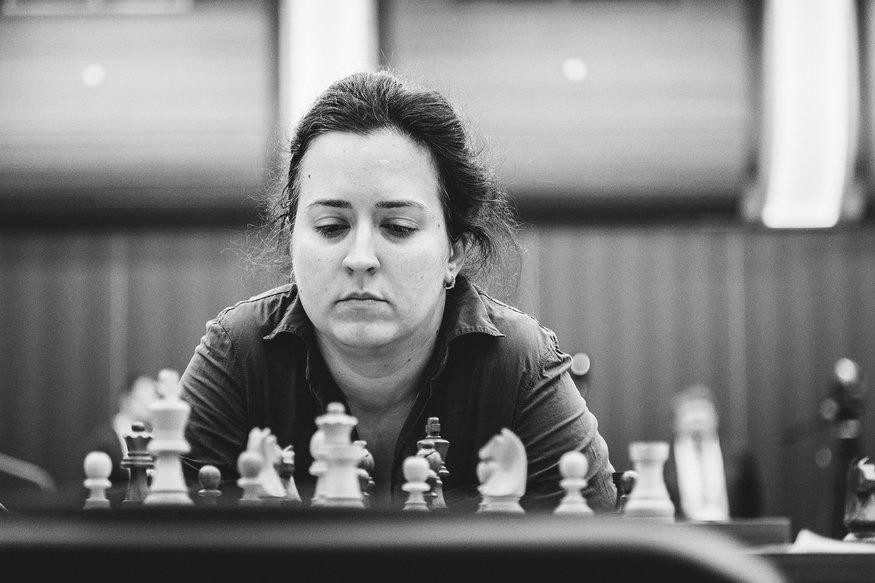 Photo Anastasia Balakhontseva
In my last report, I was so focused on the American players (including my fiance Sabina Foisor) I neglected to mention that Iranian WIM Mobina Alinasab beat IM Elisabeth Paehtz from Germany. Elizabeth, who crossed 2500 this year and is very close to the coveted GM title, lost with White against the Iranian talent in game one. Her endeavors in game two didn’t bear any result so Mobina proceeded to the 2nd stage. The eighteen year old Iranian kept stunning the field by yet another solid performance with black pieces against the experienced Polish GM Monika Socko. After a fine play out of the opening, Alinasab gradually neutralized White’s premature attack. Soon after, she obtained a technically winning position which she gradually converted. Alinsab went on to win the second game too, to secure another match upset. She advances to round three! Our remaining player in round two, seven time US women’s champion, Irina Krush was up to a very difficult task, playing against the current world champion Ju Wenjun from China. Ju Wenjun, whose dramatic last round victory over Russia earned her team the first place and MVP title at the Olympiad, opted for her regular 1.d4. 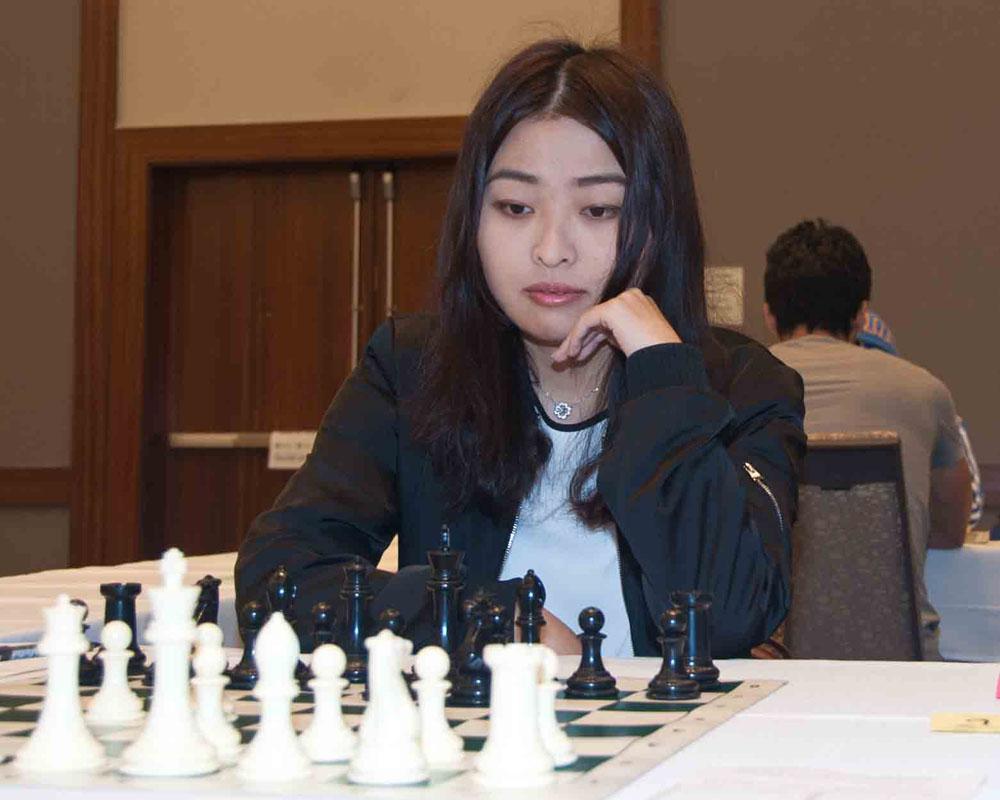 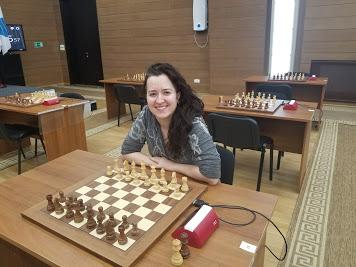 Irina caught her by a surprise with Queen’s Gambit Accepted (QGA) and almost equalized by move 13. Later on as the pieces disappeared one after the other, Irina got too comfortable with her position and let Ju Wenjun trade the last minor piece on the board. The reigning World Champ thus reached a rook endgame with a bind on the kingside. The Chinese GM kept pressing and despite Irina’s fierce defense showed great technique to convert the position into a full point. Update: Ju Wenjun and Irina Krush drew in round two, eliminating our silver medalist from contention for the crown. Good game to our American players- I will continue to watch this tournament with anticipation. Follow along starting at 5 AM ET daily. Grandmaster Elshan Moradiabadi was born in Iran and is now based in North Carolina. Follow him on twitter at https://twitter.com/eli_1985_mor.
SHARE: