Most editions of Cover Stories with Chess Life follow the same pattern: each month we talk to the author of our cover story. This month, however, is a little different. Dan Lucas, former editor of Chess Life and now our Senior Director of Strategic Communication, got back in the saddle for his December 2020 cover story on John D Rockefeller V and his $3 million gift to US Chess.

Now, Dan’s employment with US Chess wouldn’t prevent him from appearing on this podcast, which he used to host. But Dan now hosts another podcast, One Move at a Time, where this month’s guest will be none other than John Rockefeller.

This left me in a bit of a quandary. Obviously I didn’t want to reinvent the wheel and drag Dan onto my show, where naturally he’d use his best material and leave nothing for his own. So who could I ask to pinch-hit? Who could be interesting enough to fill such big shoes? 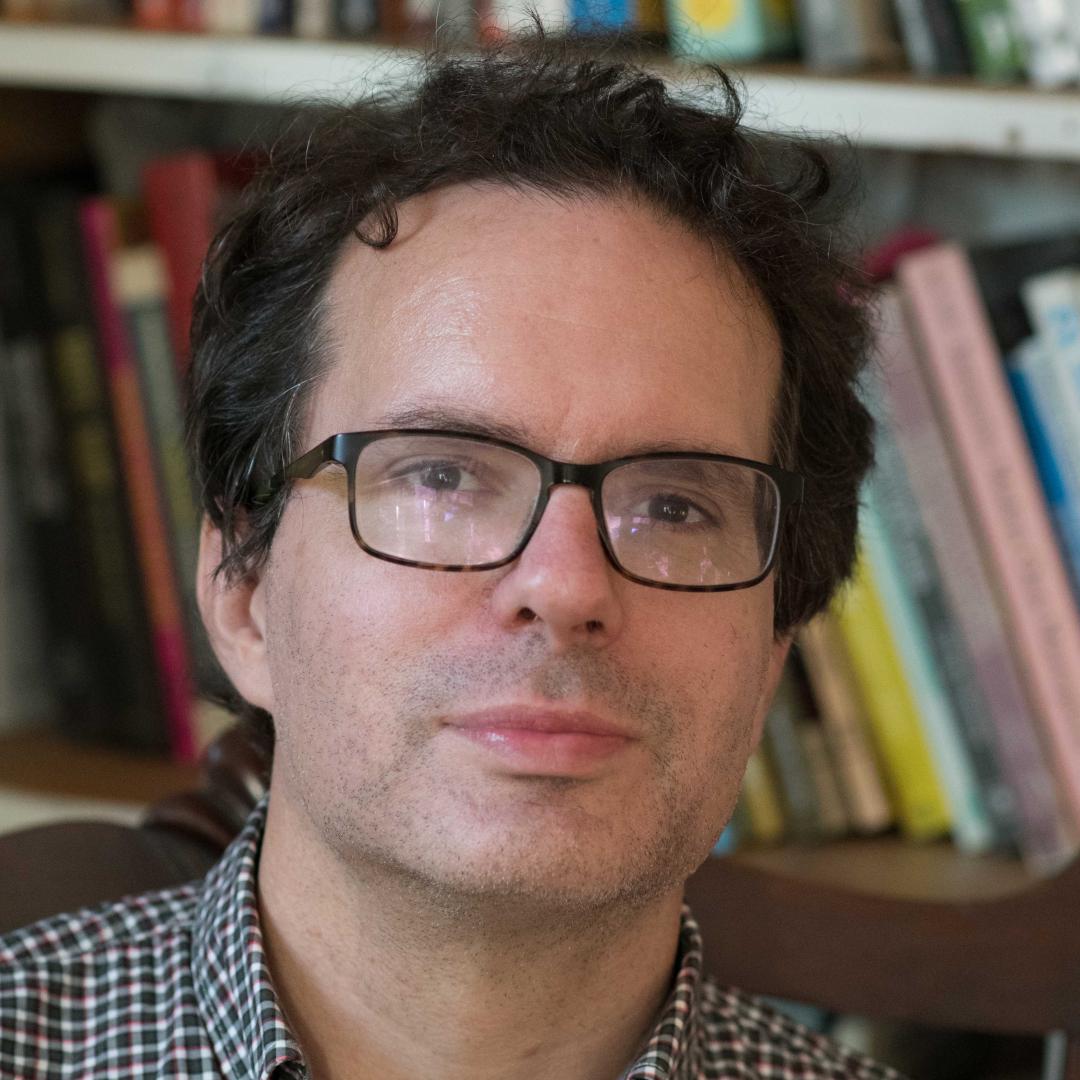 Ben Johnson is a national master, a chess teacher, and, in a former life, he was a poker player of some repute. Now he is best known to chess fans around the world as the host of the Perpetual Chess Podcast, a weekly show where Ben interviews chess players and personalities both famous and... well, those of the likes of me. It’s a must-listen, and it’s one of the first things I check each Tuesday when I sit down at my desk to work.

Ben and his guests cover a lot of ground in their talks, ranging from improvement to books to chess culture, and in what follows, I’ll try to drag out the very best of what Ben has learned in his over 200 episodes of Perpetual Chess, and also get a deeper sense of what Ben is like when he’s not in his basement, behind his recording equipment.