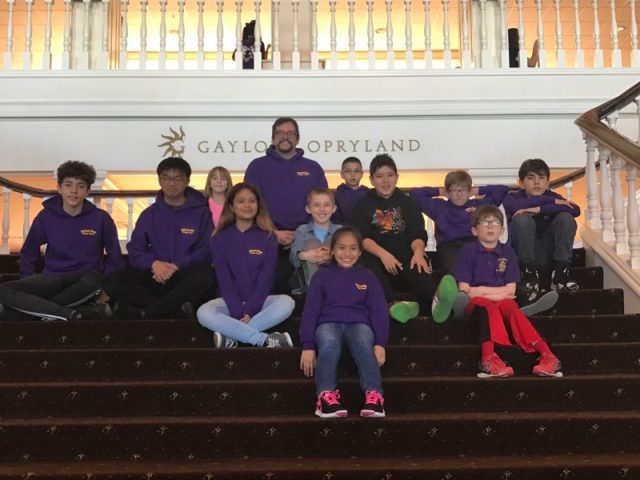 Chess in Chicago is booming. The mayor's office even tweeted good luck to the city's teams en route to Nashville for SuperNationalsVI. Last week, the Chicago Tribune featured the Chicago Chess Foundation in an article "Slow Down. Think. Shake Hands. How chess teaches Chicago kids life's lessons."  Shake hands, win or lose, then play again. That's another lesson that chess teaches — and another reason that Jerry Neugarten and his allies at the Chicago Chess Foundation are determined to bring the game to more Chicago public schools, particularly to ones like Fuller, where most kids come from families with little money. The Chicago Chess Foundation sent a team to Nashville and Coach Adam Geisler told US Chess they prepared for Nashville by "continuing our practice schedule of two afternoon sessions each week, that include tactics training, game analysis, and the use of chesskid.com (of which all of my players have gold membership accounts). In addition, I run our chess club challenge once a week where we simulate a tournament environment and the students notate and then analyze their own games." 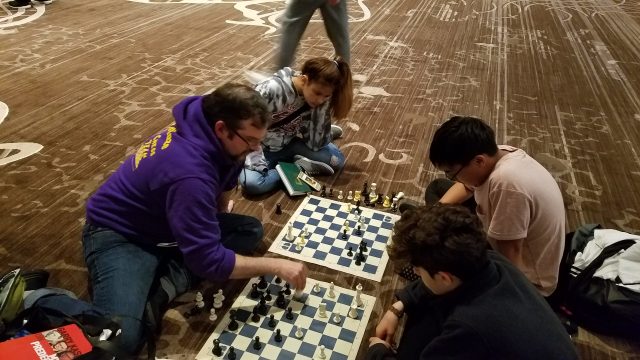 Now in Nashville, Adam said he reminds his students: ""It's not WHO you play; it's HOW you play."This adage is especially apt at these big events where obsession with ratings can distract from purely concentrating on the next best move. Such was the case in the first two rounds at the Supernationals, where our 11 players gathered only four total points. Yet, we keep our heads up heading into day 2. We enioyed the opening ceremonies, MCed by GM Maurice Ashley, where several other grandmasters were introduced, and then the closing remarks given by all-time great Garry Kasparov.  TheGaylord Opryland Convention Center is a site to behold! Essentially, a small city with every amenity one could imagine, it serves as a marvelous location for our students to play in this historic event." Jerry, vice-president of the Chicago Chess Foundation talked about the goals of the Chicago Chess Foundation: We have built a solid business foundation through an outstanding board of directors and a detailed strategic plan.  Equally important, we have a written partnership agreement with the CEO of the Chicago Public Schools which commits both partners to ambitious goals. Find out more about the foundation here.
SHARE: