Carlsen, Caruana, and Nakamura Compete in the Isle of Man Open

The Isle of Man International, one of the strongest open tournaments of the year, begins tomorrow. This year's field is particularly strong, featuring 5 players from the World’s top 10: 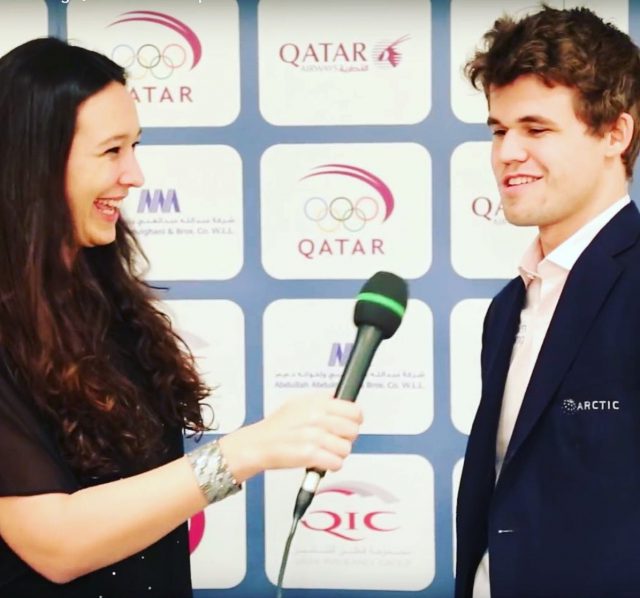 Magnus Carlsen after winning the 2015 Qatar Masters Open
Carlsen decided to join the tournament after his unexpected early knockout at the World Cup.

"Most of all I wanted to play against the best in the world again as soon as possible. I just want to play chess again!" -Magnus Carlsen, “Chess.com Isle of Man, By the Numbers”

Carlsen's most recent classical open tournament was the 2015 Qatar Masters where he won 1st by defeating Yu Yangyi in blitz tiebreaks. 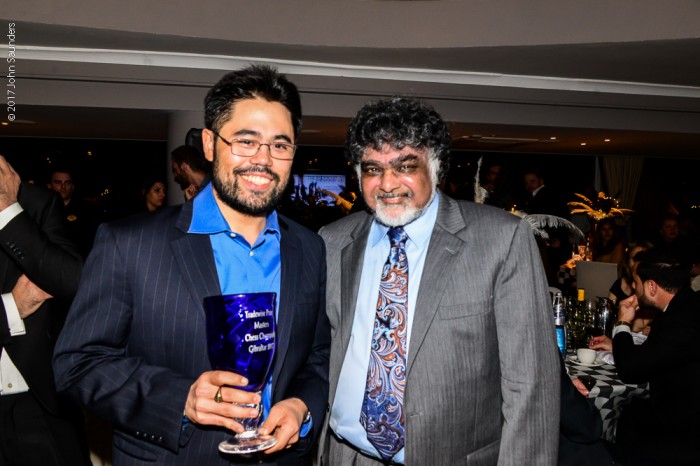 This year's Isle of Man Open also features all 3 of the most recent World Champions (Carlsen, Anand, and Kramnik), which is especially exciting because both Kramnik and Anand rarely compete in open tournaments. Kramnik's most recent one was the 2015 Qatar Masters where he was in contention for 1st until the final and ultimately tied for 3rd.

The tournament starts out with a key match-up right away as Caruana and Kramnik are paired against each other in round 1.