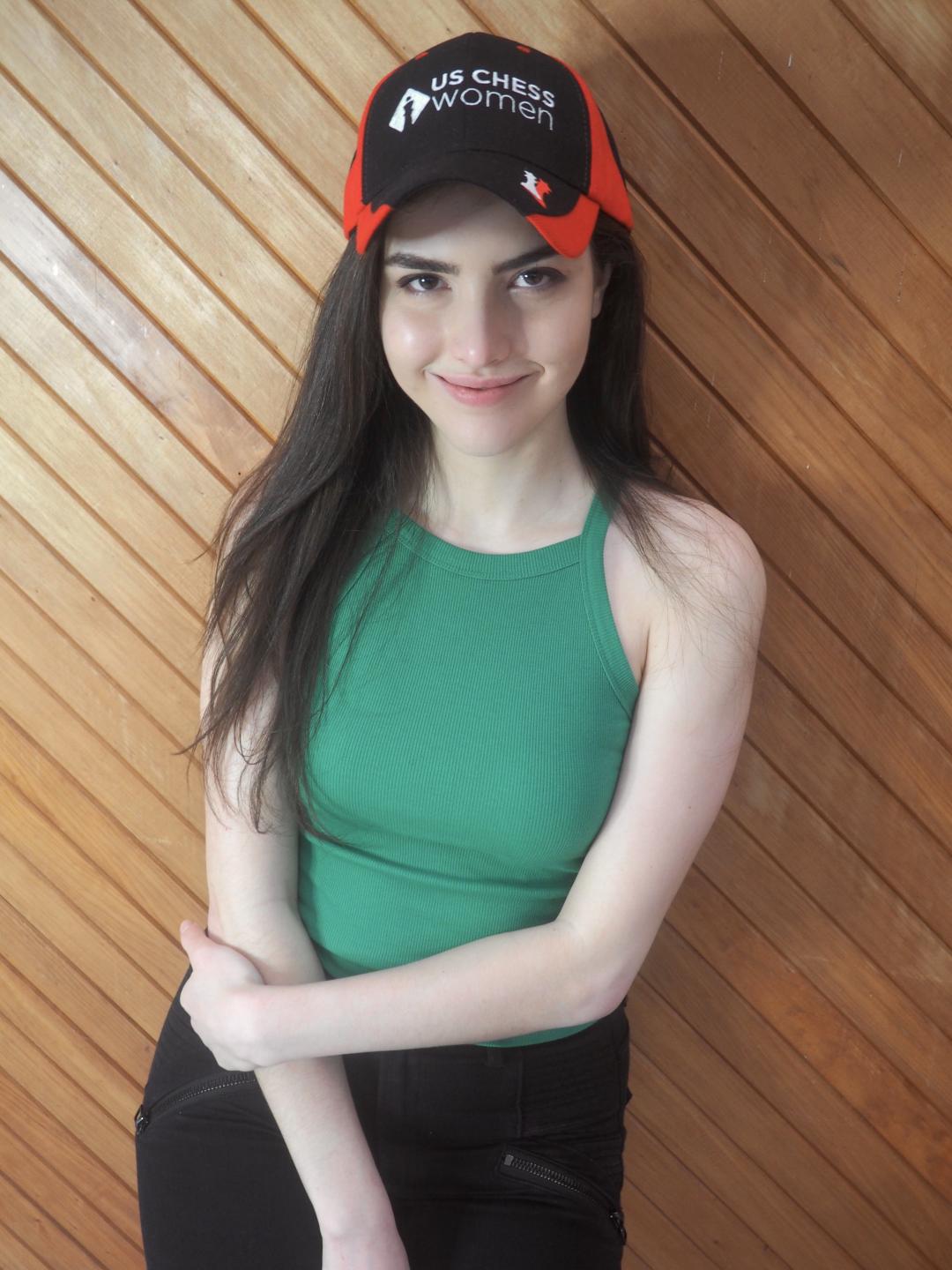 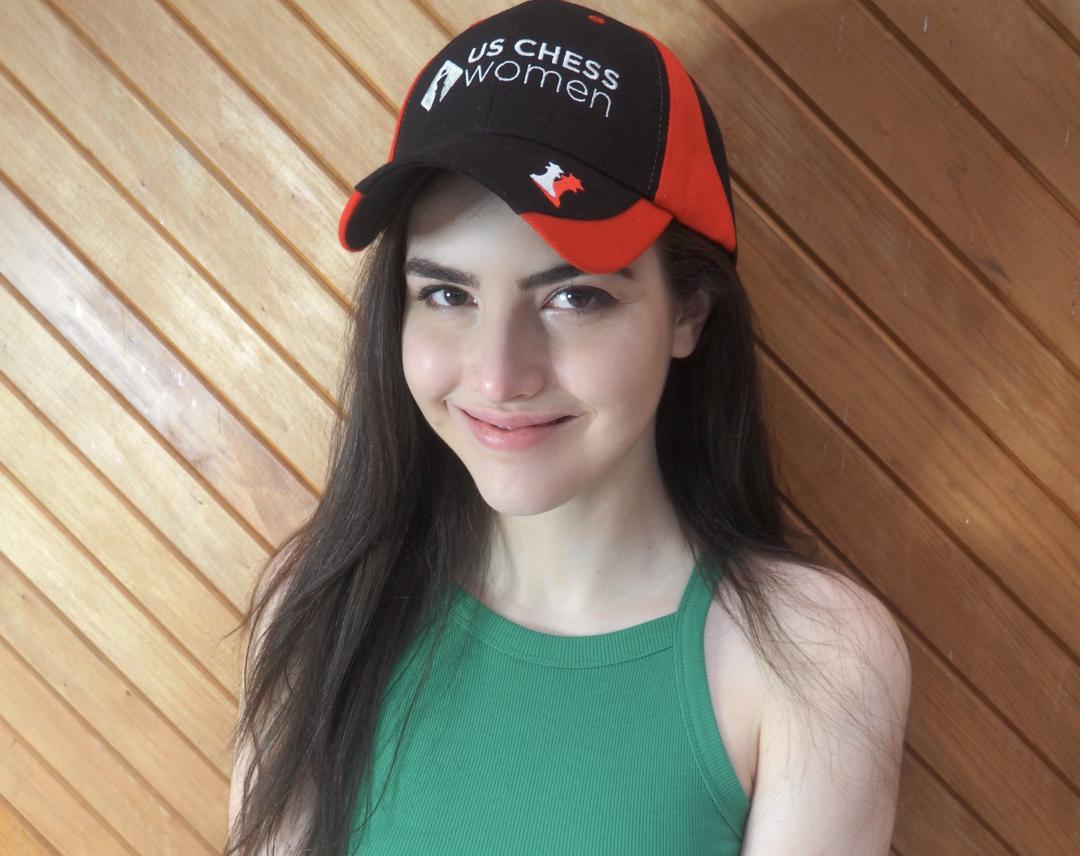 WFM Alexandra Botez, as featured on NBC, continues her US Chess Women fundraiser series on twitch.tv/botezlive this week. On Saturday, February 22nd at 1 PM, she will play a blitz match against WFM Lile Koridze, a new twitch streamer who played on the Georgian Women's Olympic team in 2018. This has been a busy week for Botez. She just got back from Ireland, where she streamed and created content with IM Anna Rudolf.

Botez was also just profiled in an article and video on NBC, which explored the role of streamers like Alexandra in the chess boom.

Botez, who said she used to enjoy hustling people when she was an 8-year-old chess phenom, now punishes most of her opponents online, sans the gambling. But she's not perfect. In this game, she's down some material — chess shorthand for having fewer pieces — but her opponent had less than 30 seconds left on his clock. "Let's hope we can flag this guy," she said, meaning her opponent would run out of time. He didn't, and she ended up checkmated.

Check out the full article and watch the video below, and get some insight into the booming intersection of streaming and chess. https://www.youtube.com/watch?v=12VFHXiMosY Match Details 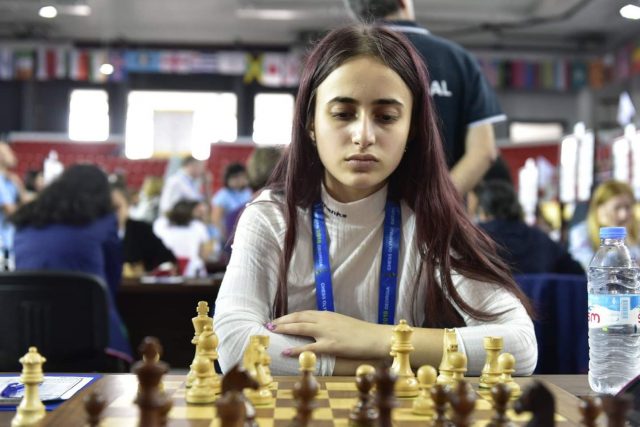 To get involved, follow along on twitch.tv/botezlive. You can also donate to US Chess Women programs directly using our online form, where you can scroll down and select “Women’s Initiative.” Pick up US Chess Women merchandise on USCF Sales. 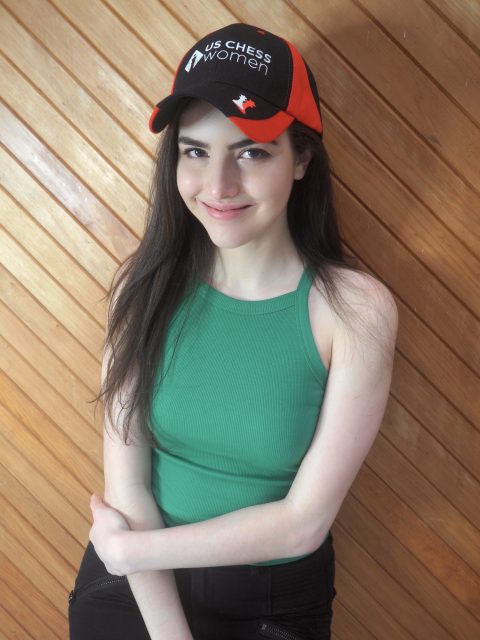