The Agony of Chess: Round 3 at the Senior and Juniors

The 2022 Girls Junior Championship was where the most dramatic action was on Saturday, including some spectacular games that came down to the wire. 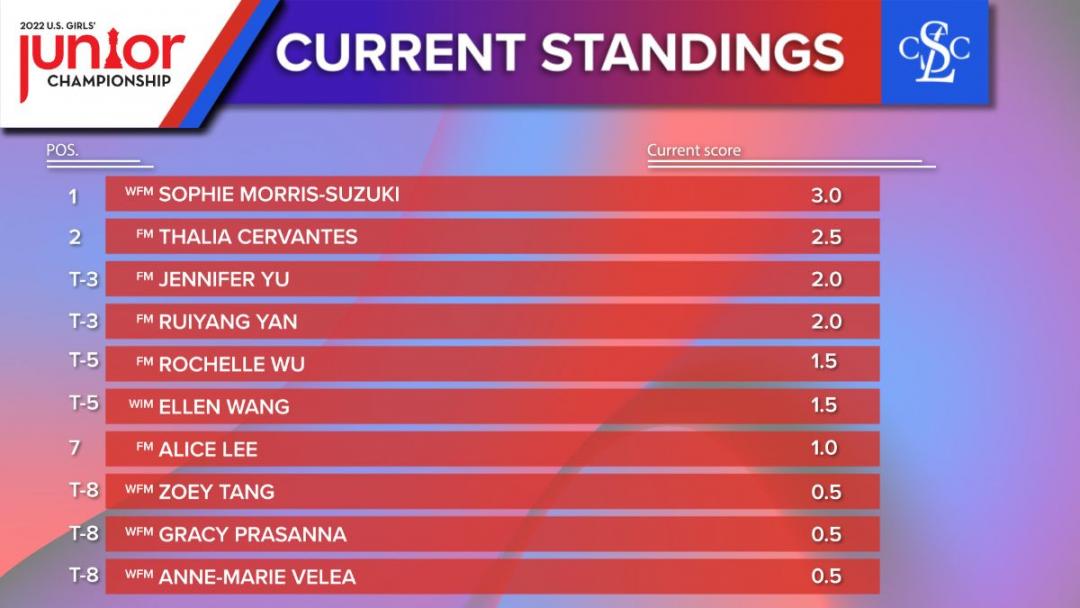 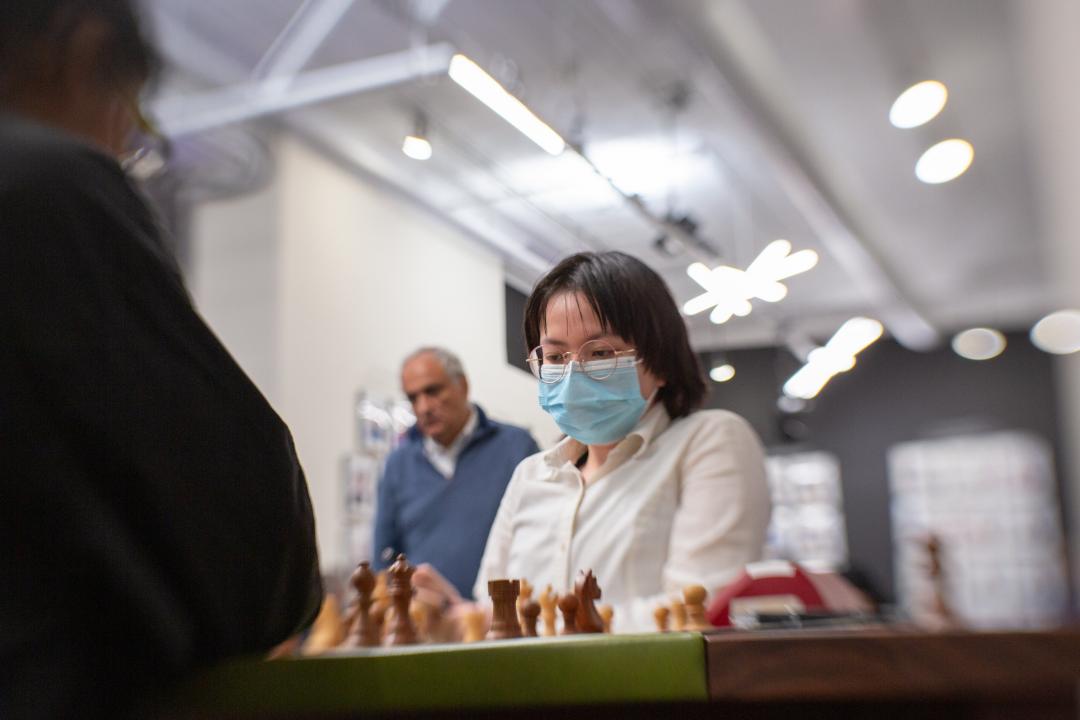 We start with a great fight that features the most exciting finish of the tournament thus far:

Another consequential game with a last-minute twist was the battle between WIM Ellen Wang and Yu. 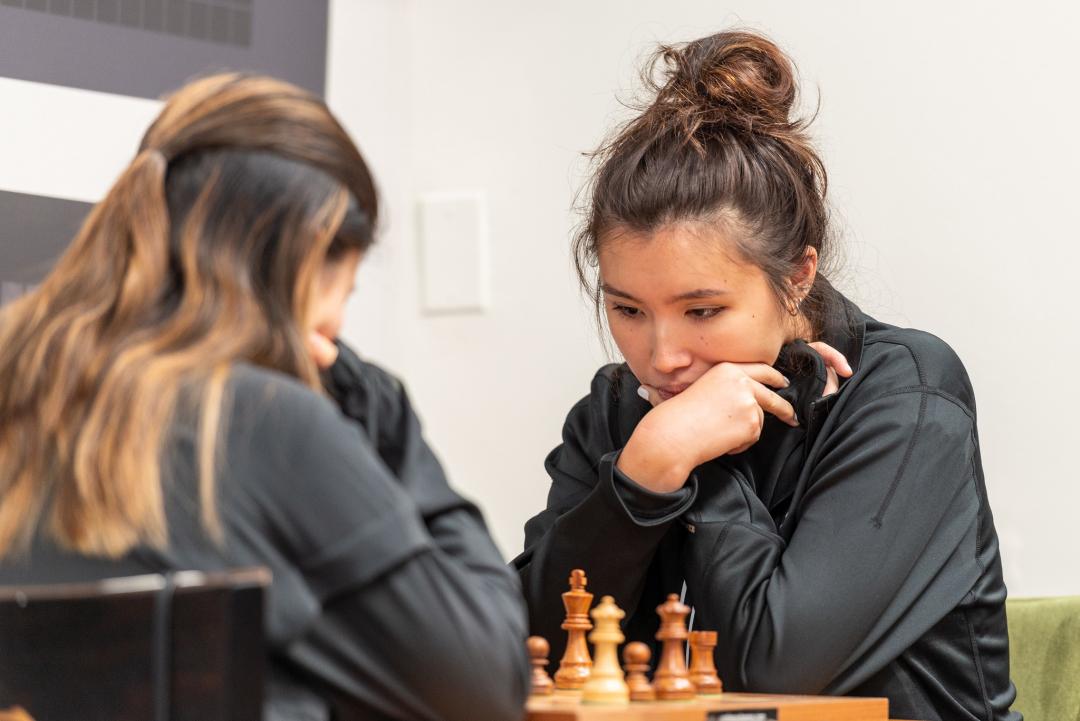 White stood better most of the game, but at one point gave Black the chance to sacrifice the exchange and force a draw. Yu made the risky decision to play on, which paid off handsomely: she survived a very bad middlegame and got to an ending with a tiny edge. At the last minute, Wang missed a tactical point and her fine play went entirely to waste.

GM Max Dlugy had the only win of the day in the Senior Championship when IM Igor Khmelnitsky played into an awful queenless middlegame and was arguably lost by move 6 (Dlugy said move 9).

The craziest game was between GMs Igor Novikov and Alex Shabalov, a King’s Indian in which White gained a huge space advantage and had what seemed a very promising game, but somehow Shabalov as Black was able to close the position in a way that made White’s various potential breaks harmless. The other three games were well played and generally stayed within drawing range. 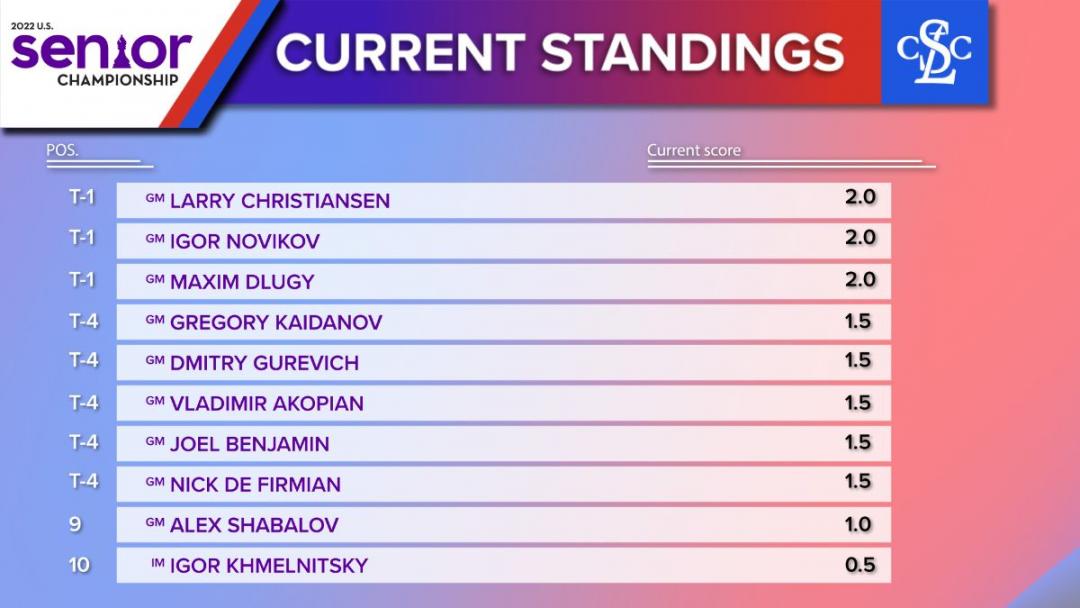 At the end of the day, GMs Larry Christiansen, Novikov, and Dlugy were tied for first with two points, with four others a half-point behind and no one out of contention. This promises to be a closely-contested tournament throughout.

The Junior Championship featured a number of hard-fought games on Saturday. 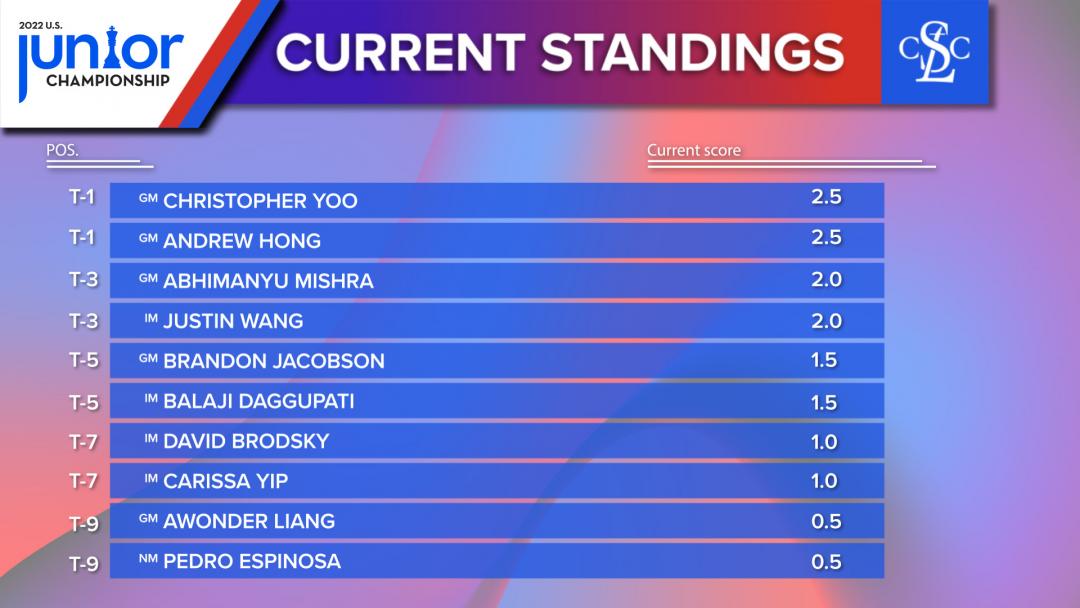 Just behind them tied at two points are Wang and GM Abhimanyu Mishru, who was massively fortunate against top-ranked GM Awonder Liang:

Yoo was fortunate to dodge another miraculous resource in his win over Espinosa:

Play continues Sunday at 1pm Central, with live coverage direct from the Saint Louis Chess Club via uschesschamps.com along with the SLCC YouTube and Twitch channels.