Congratulations to WFM Martha Samadashvili (NY), rated 2270 who scored (5.5/6) and was clear First Place. She received the $5,000 College/University Scholarship to the school of her choice provided by the Robert and Barbara Schiffrin Fund of US Chess. Clear Second Place was won by Sara Herman (CO), rated 2016 who scored (5/6). There was a four way tie for Third Place involving Alice Lee (MN), Iris Zhou (MO), Tianhui [Cindy] Jie (FL), and Emily Hu (PA) with a score of 4.5/6. There was a field of 3WFMs, and 3WCMs. Alice Lee (MN) was the winner of the $500 Ursula Foster Memorial Chess Scholarship for best result under the age of 13.

Further details can be found here.

Only a draw in round 3 against WFM Sasha Konovalenko prevented Veronika Zilajeva (OK) from achieving a perfect score in this year’s NGTOC. Veronika finished the tournament with 5.5/6 points making her the clear 1st place finisher and also this year’s winner of the $5,000 dollar scholarship award funded by Richard and Barbara Schiffrin of Pennsylvania! WFM Martha Samadashvili came in second place finishing with 5/6. WIM Naomi Bashkansky, Anupama Rajendra, Arya Kumar, and WCM Angelica Chin all finished with a score of 4.5/6.

With a single draw in Round 5 against Saithanu Avirneni (GA), Rochelle Wu (AL) showed a remarkable ability to outplay the best in the tournament. The Richard and Barbara Schiffrin Scholarship of $5,000 to a school of her choice was the topping on her stellar performance. In addition to the Scholarship, Rochelle once again picked up the Ursula Foster award ($500) and best result for a participant under the age of 13.

Congratulations to NM Jennifer Yu (VA), rated 2317 who proved for the third time that titles are won by being clear first. Our new National Girls Tournament Champion of Champions was up to the task. Jennifer was awarded a $5,000 Scholarship to a school of her choice that was provided by Richard and Barbara Schiffrin (PA).

The Ursula Foster Award of a $500 stipend was won by Rochelle Wu (AL) with the best result for a participant under the age of 13. 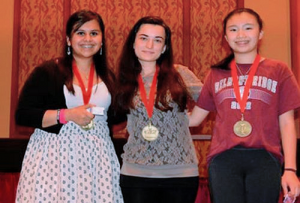 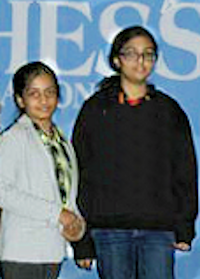 The WIM Ruth Haring National Girls Hall of Fame is composed of National Girls Tournament of Champions participants. At the beginning of the event, each of these players possessed a US Chess National Master or Expert ranking for the year/years of their participation. This list includes the state affiliate they represented. 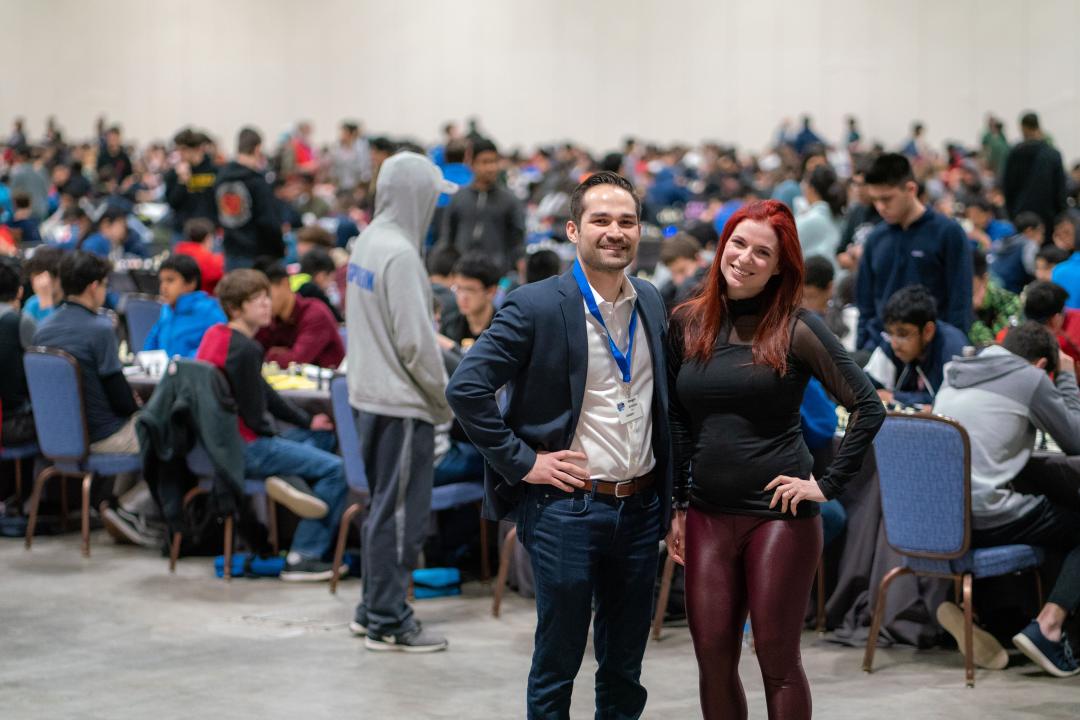 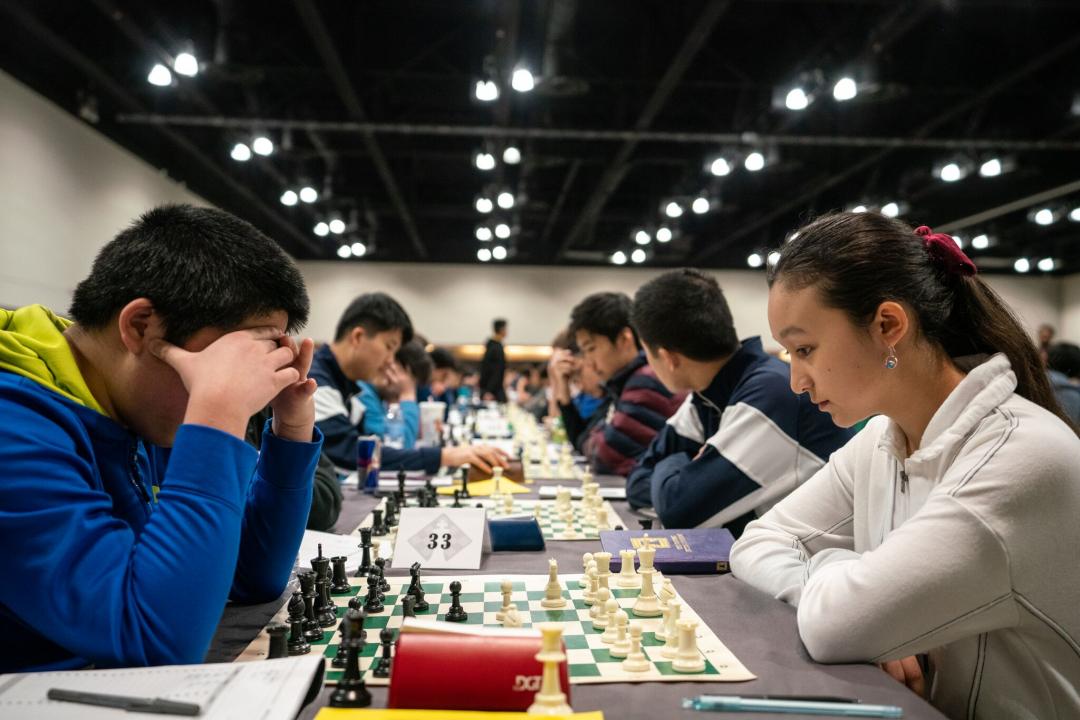 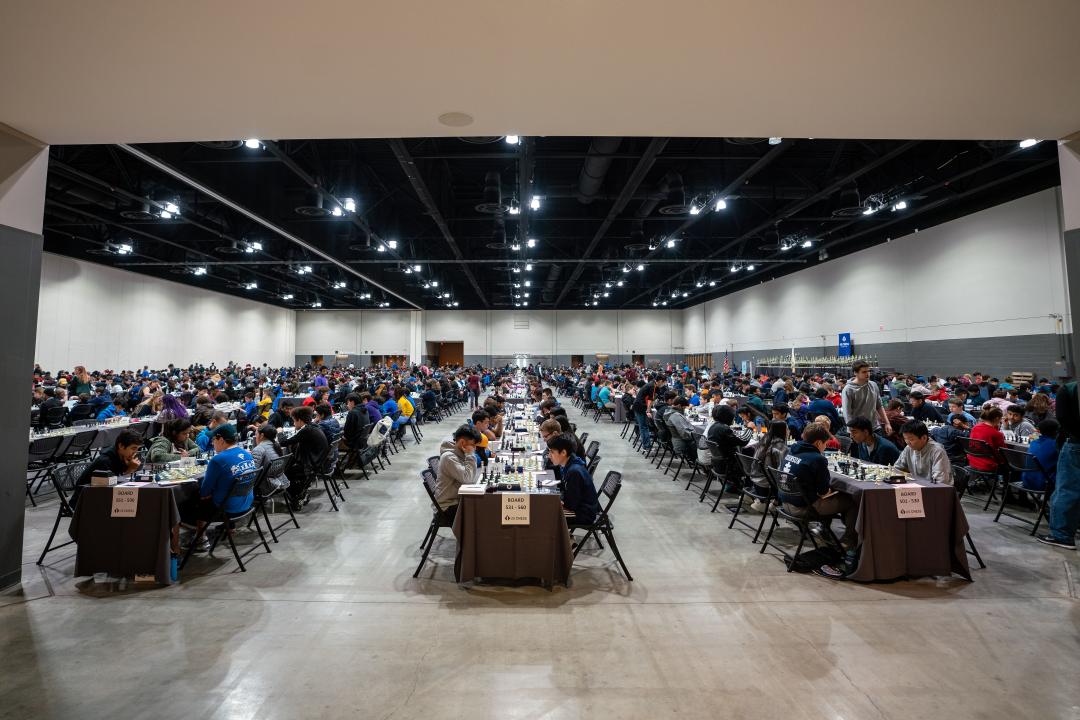 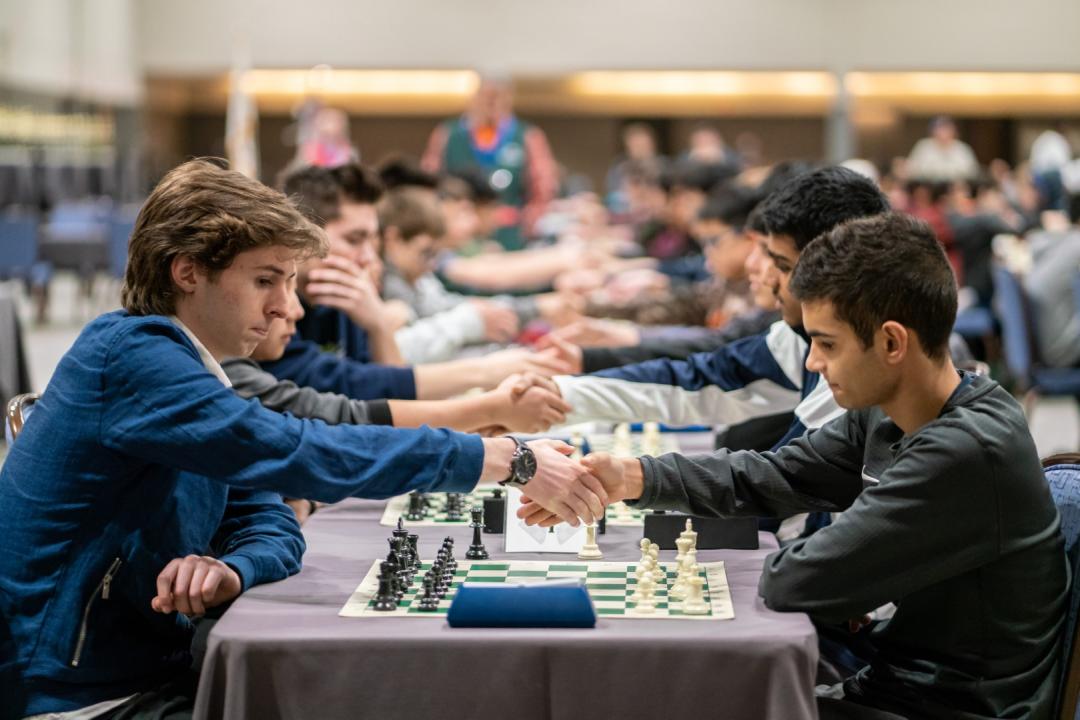 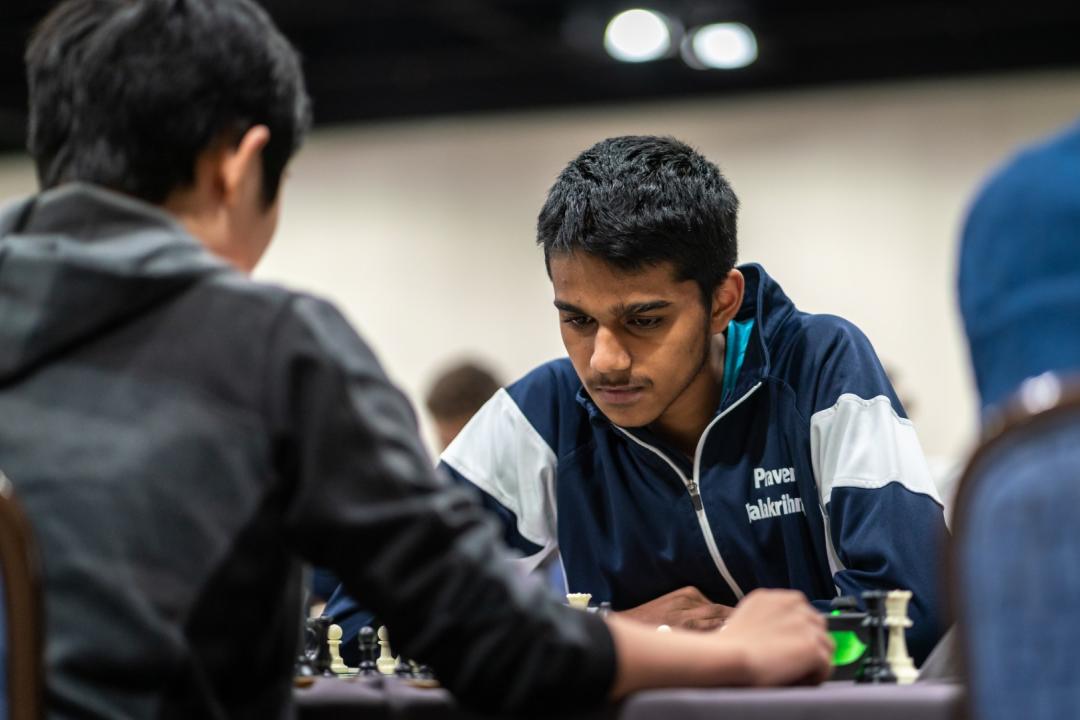 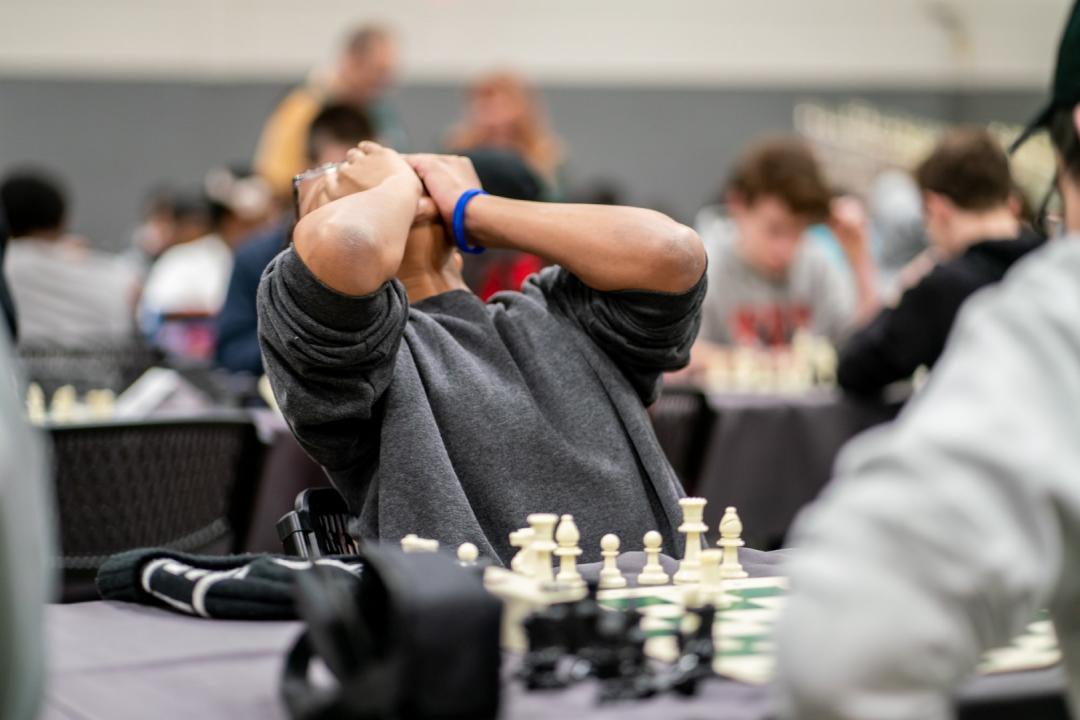 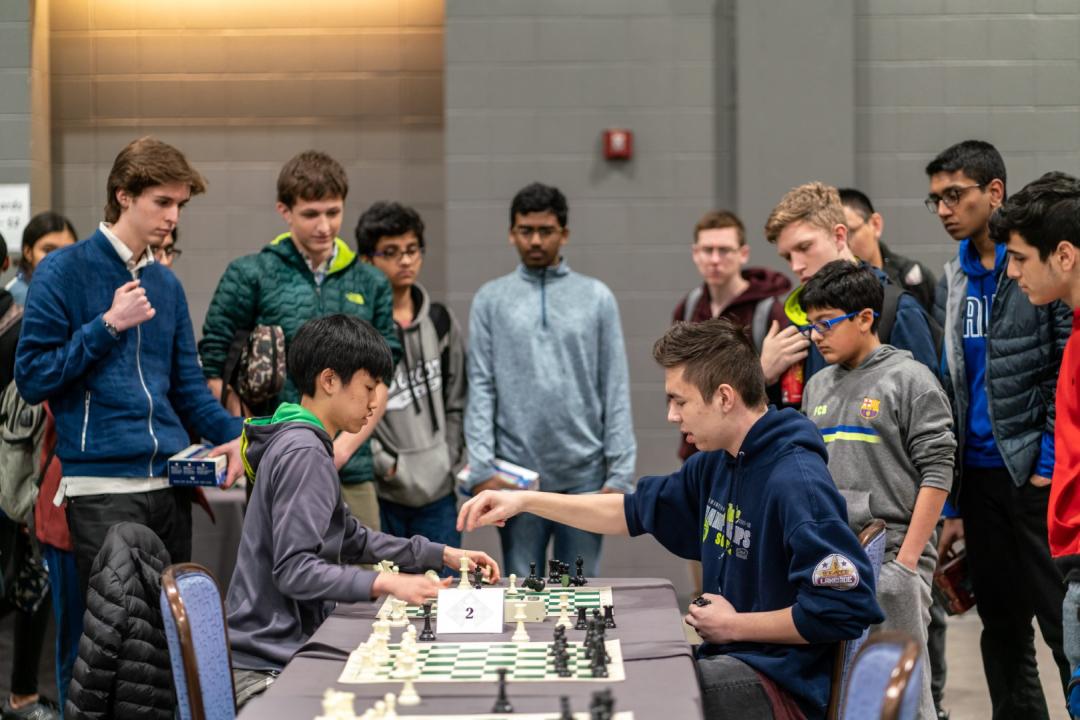 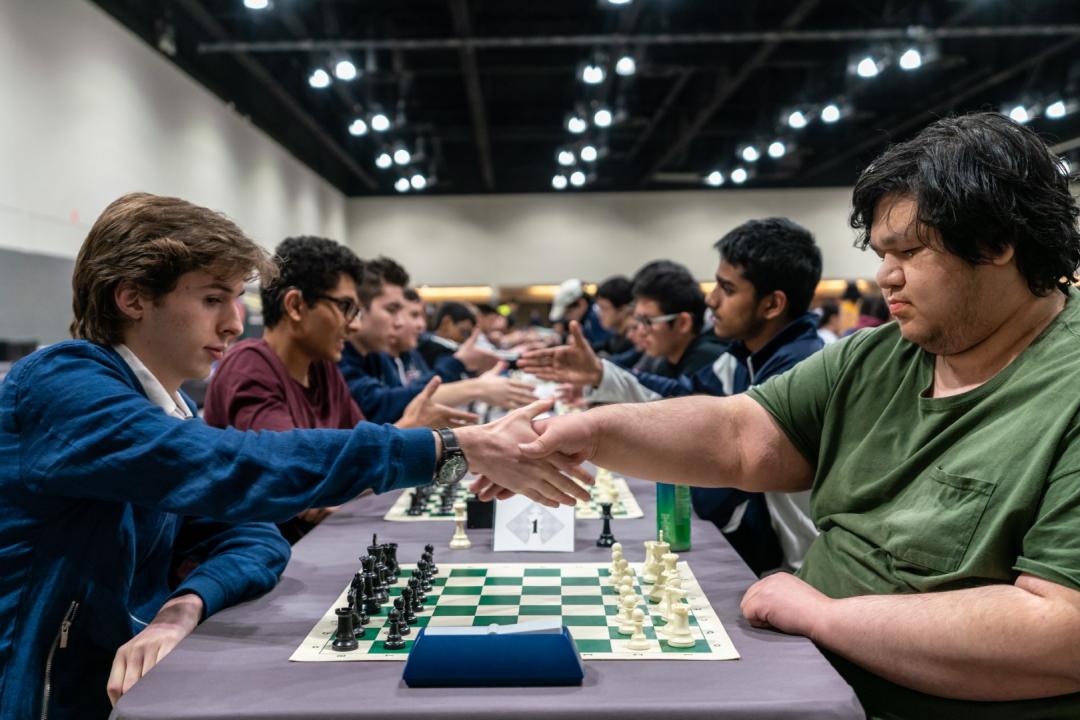 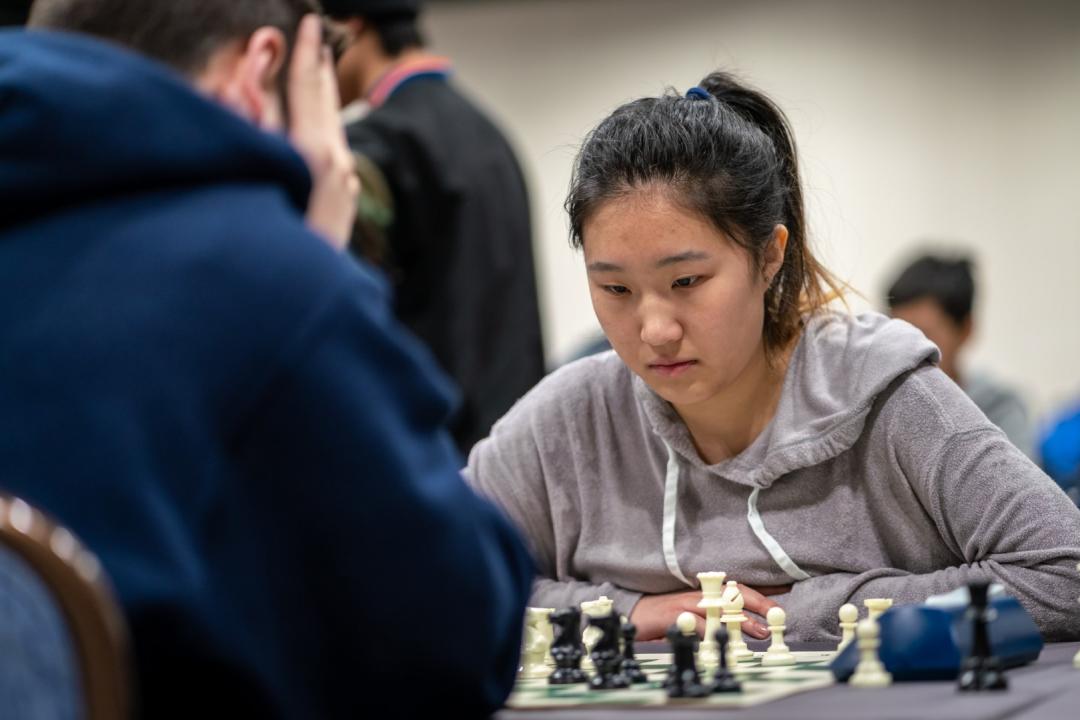 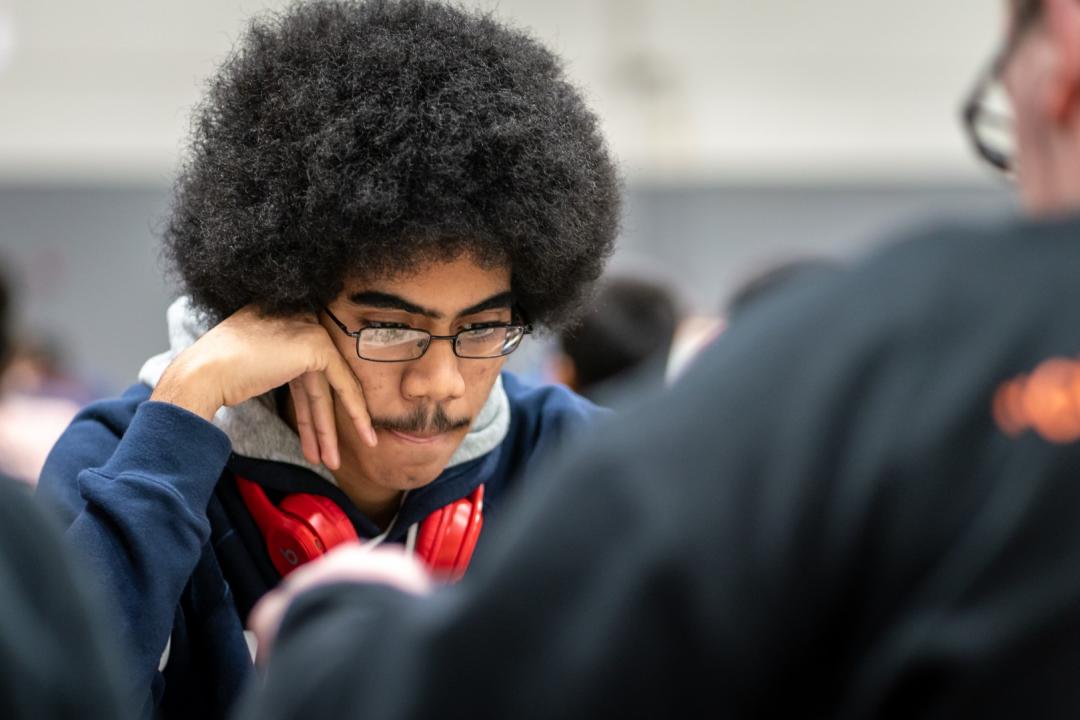 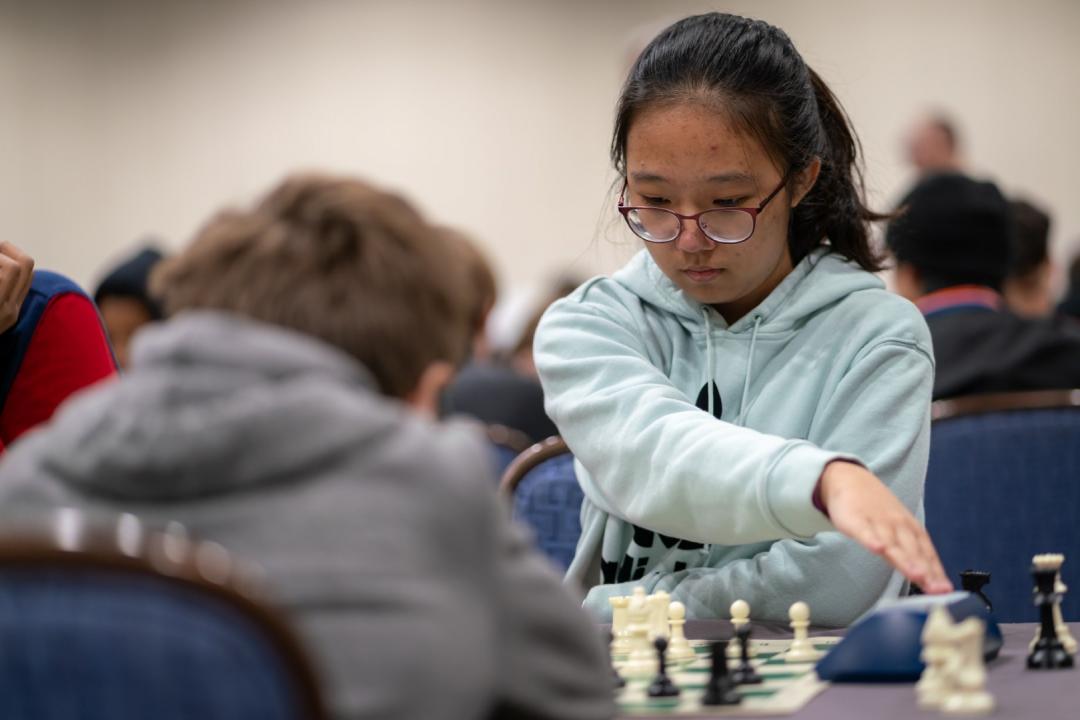 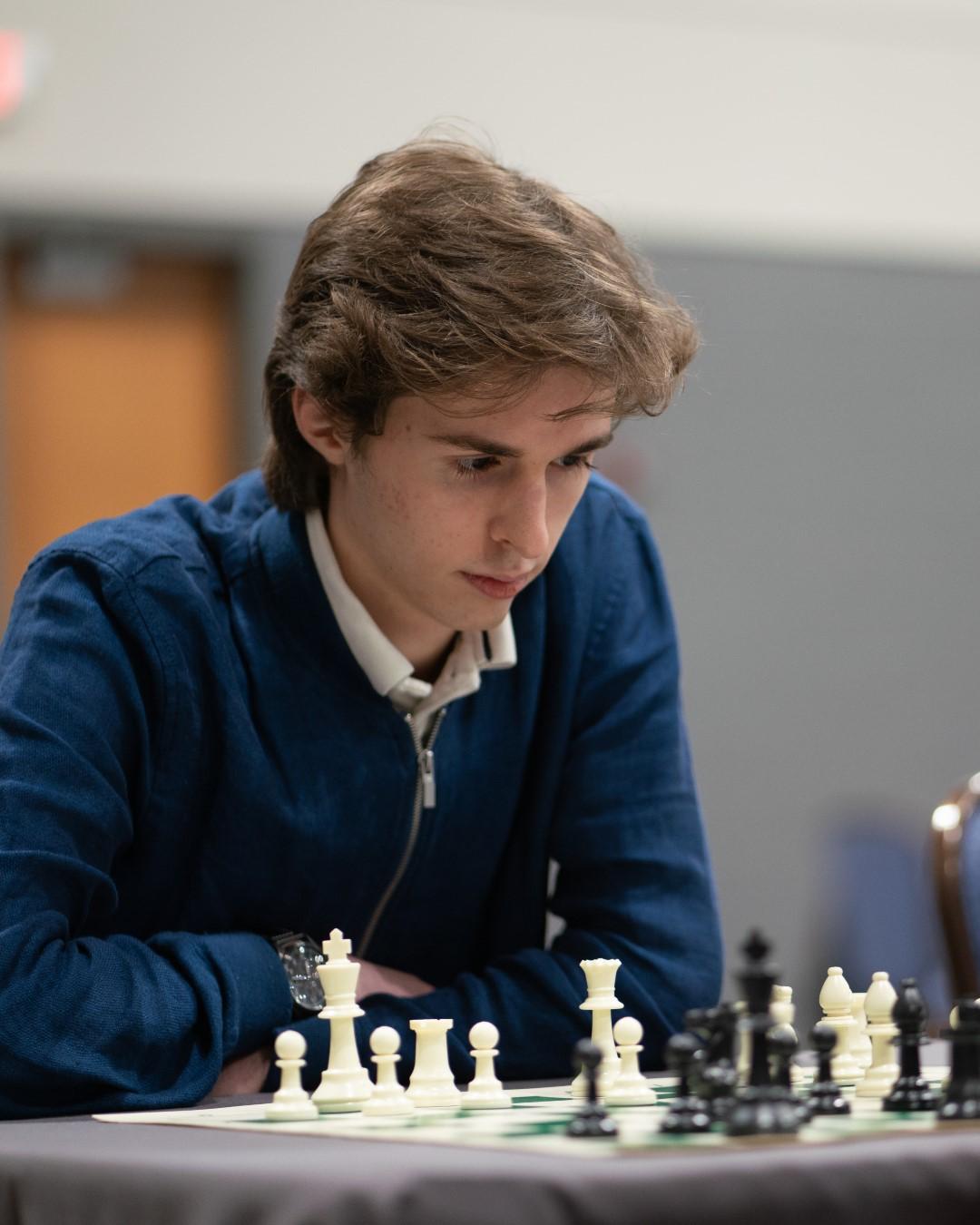 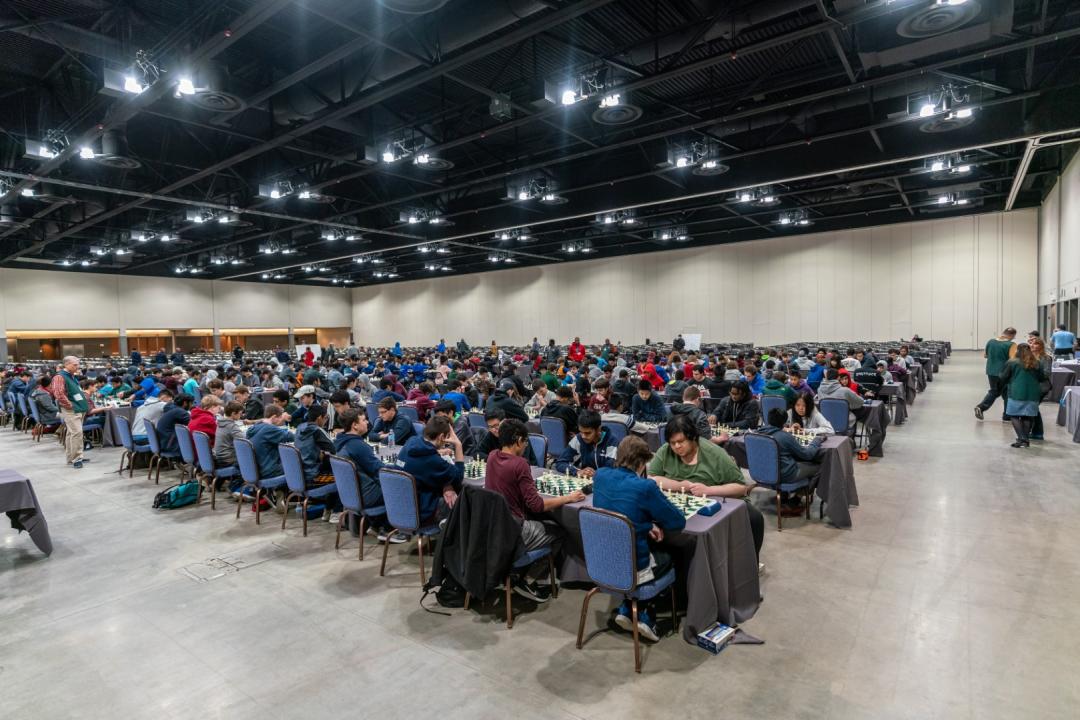 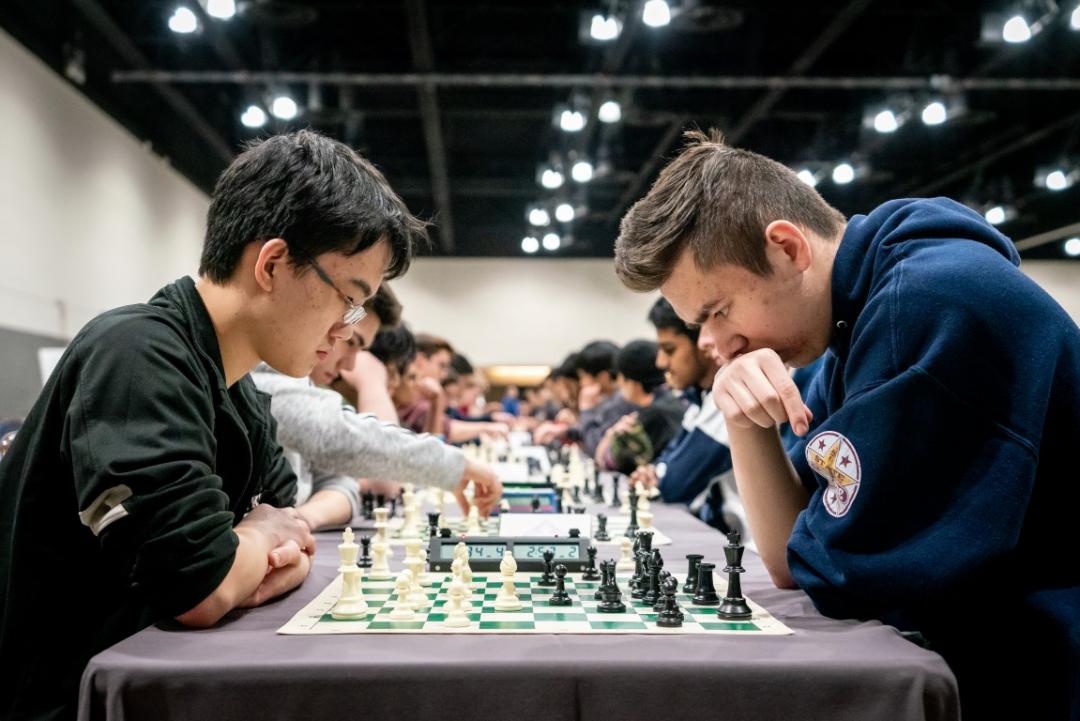 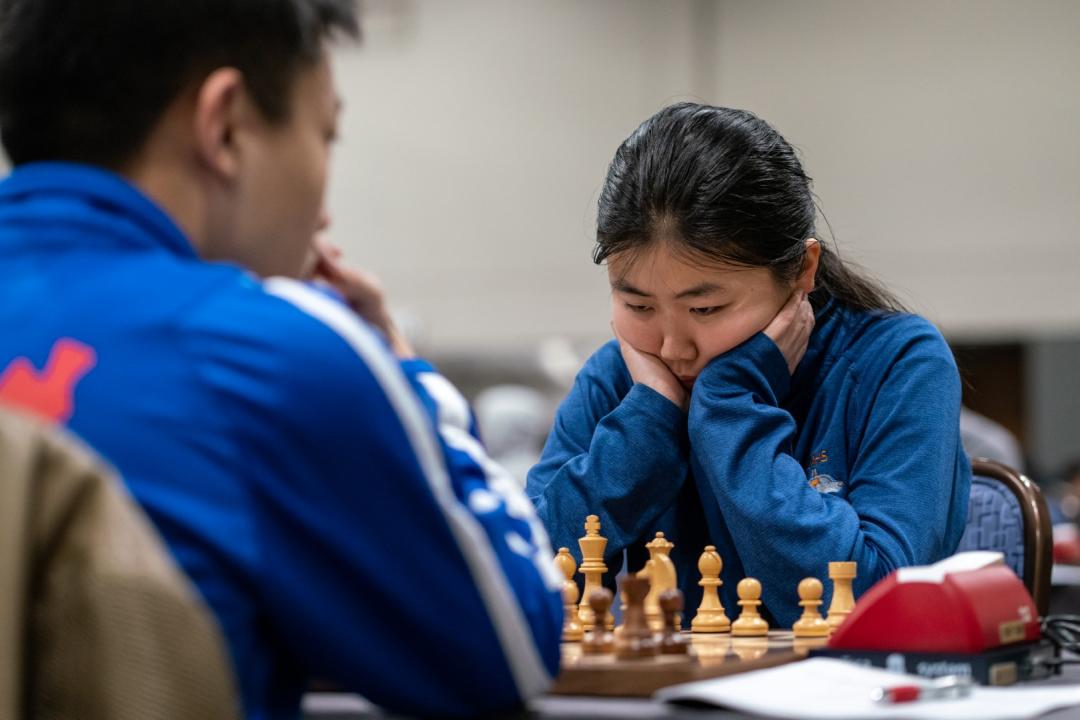 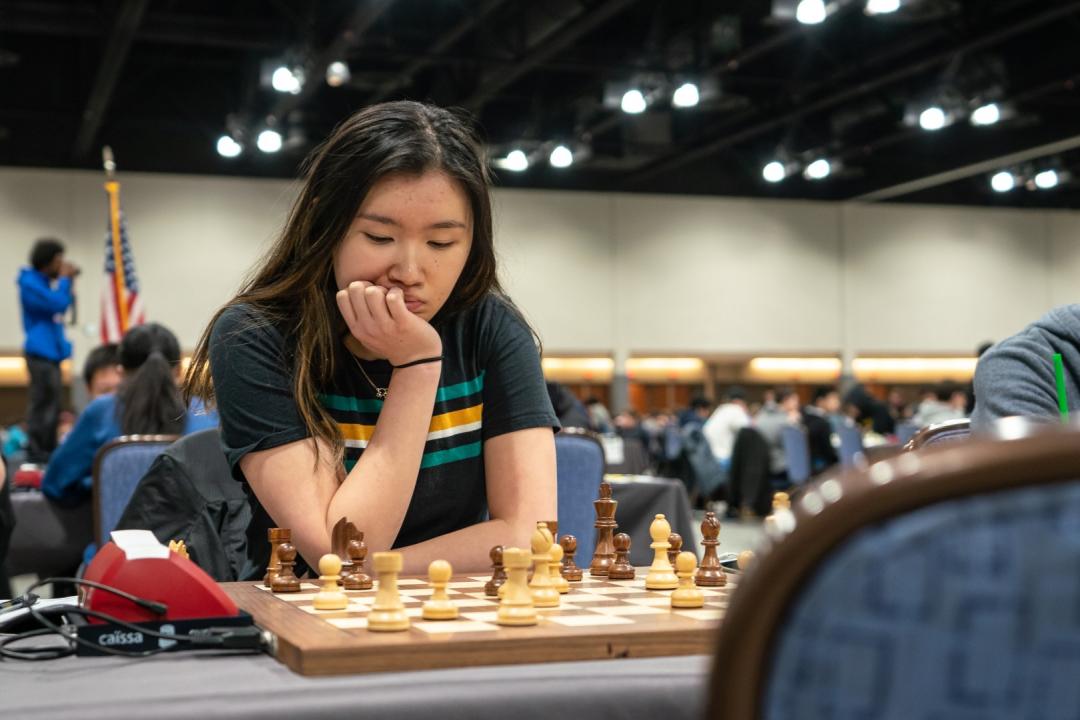 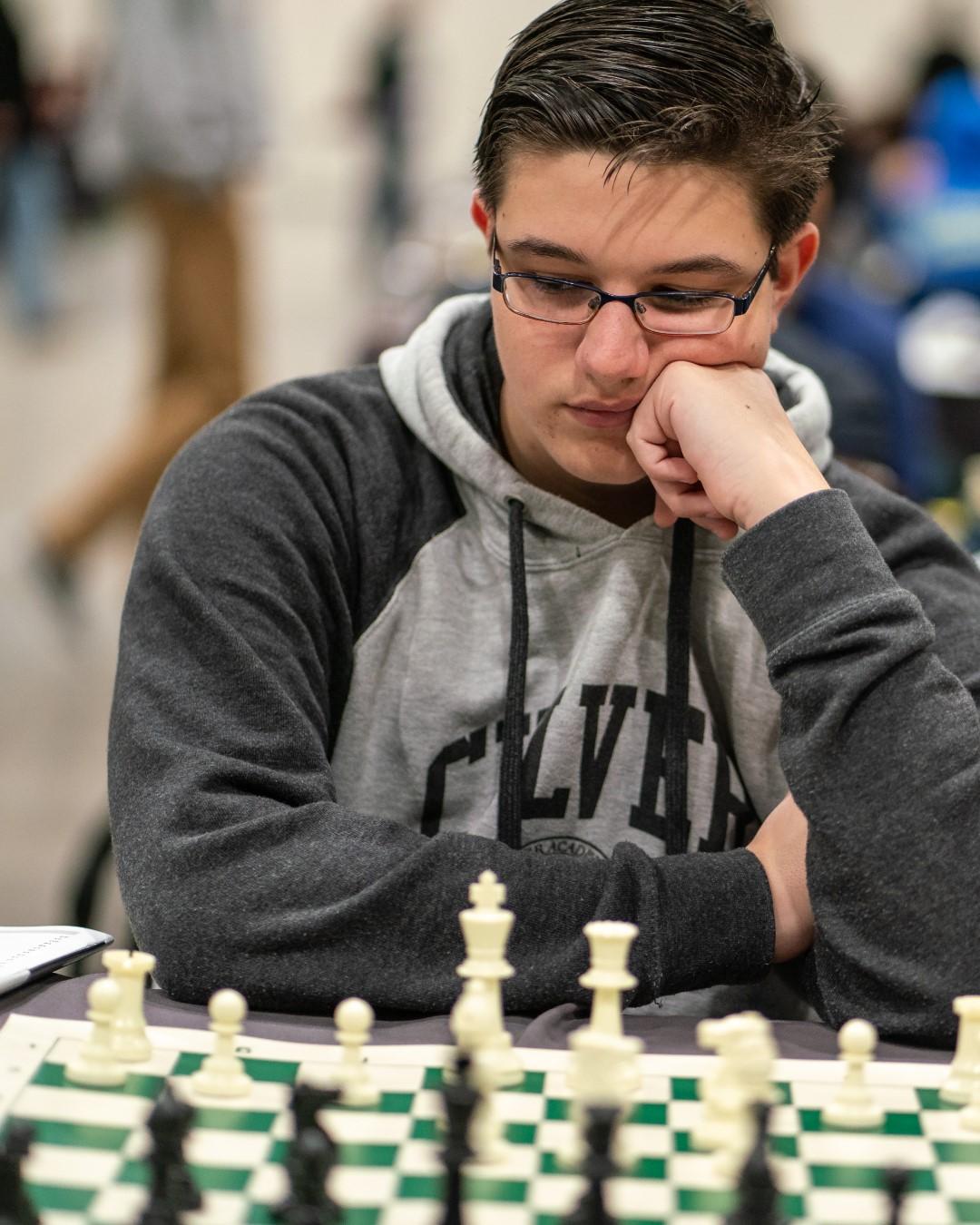 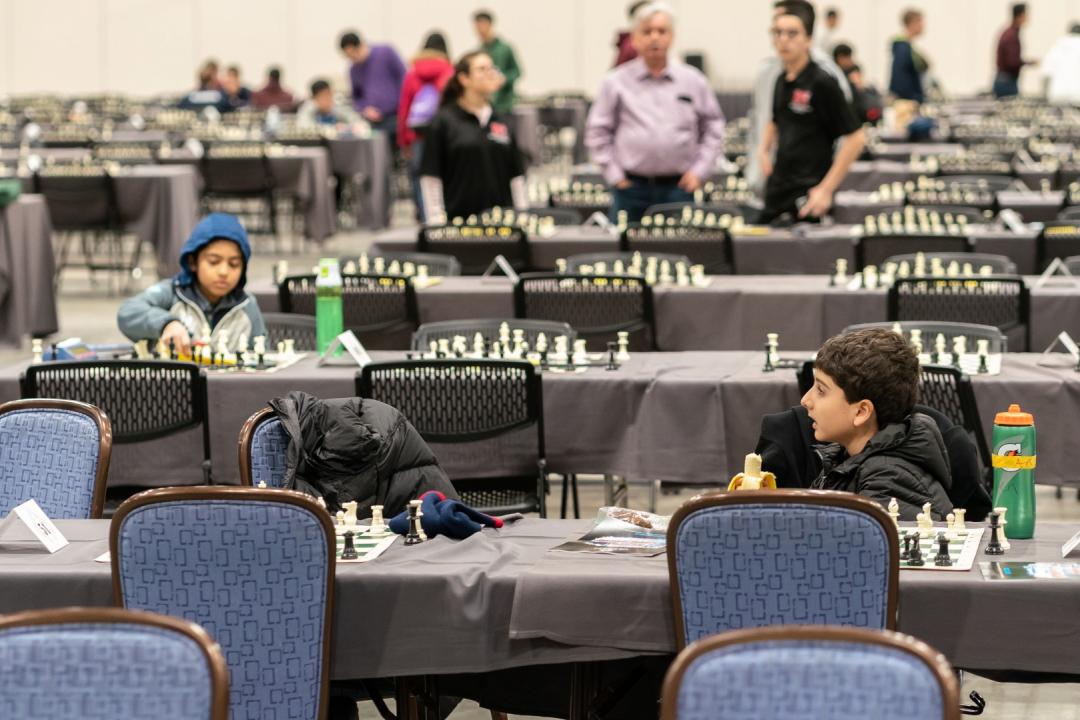