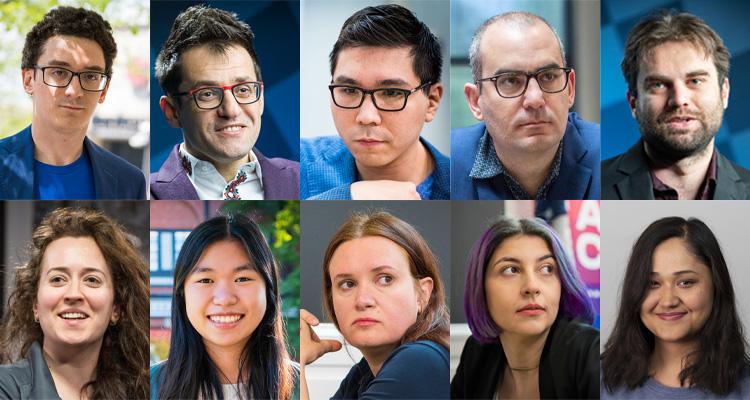 After postponements due to COVID, the 44th FIDE Olympiad takes place in Chennai, India from July 28 – August 10, 2022. The event, originally scheduled to take place in Russia, was relocated by FIDE following Russia’s invasion of Ukraine.

Having earned the silver medal in 2018 after going gold in the Olympiad prior, the United States has assembled two teams of top talent, eager to leverage their massive skill to regain the top prize against more than 100 teams from around the world.

For the Open section team, IM John Donaldson reprises his role as captain with five of the strongest U.S. players: 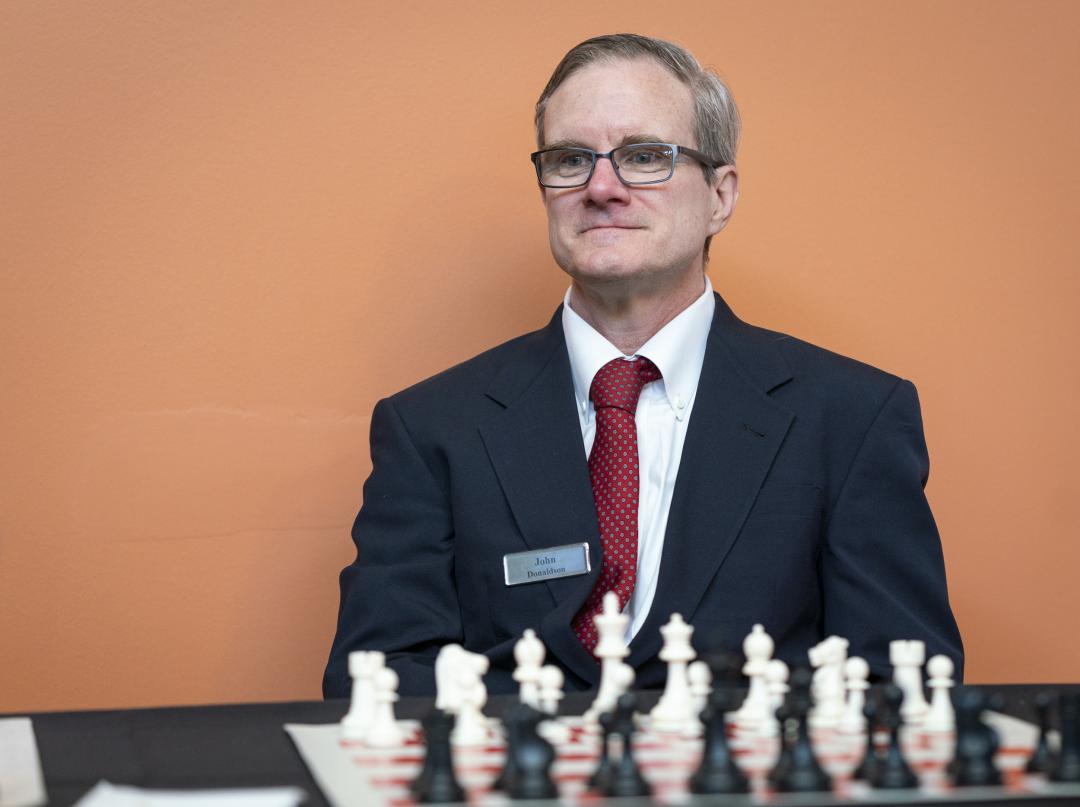 For the Women’s team, Armenian-American GM Melikset Khachiyan returns as captain, with GM Alejandro Ramirez serving as coach, to lead a roster of outstanding female competitors:

With an average FIDE rating of 2763, the Open team will be one of the favorites, with only host India and China able to approach such team strength. (The Russian team would be a serious competitor, but they have been suspended from international play by FIDE along with Belarus.)

The American women clock in at an average FIDE rating of 2373, which, if historical precedent holds, would put them within the top dozen teams in Chennai.

US Chess gratefully acknowledges the Saint Louis Chess Club and the Kasparov Chess Foundation for their generous, continued support of the United States Olympiad teams and their efforts.

Those wishing to contribute to the U.S. Olympiad teams may do so through our secure online donation form, and enter the amount in the box for “Olympiad Teams.”

Just out of curiosity where…

Just out of curiosity where is Nakamura?

He's choosing not to play…

He's choosing not to play due to other obligations and I'm sure streaming has a lot to do with it.

Hikaru is a streamer, and…

Hikaru is a streamer, and will be streaming. Perhaps he’ll play in the US Championships this year.

Strong men team. My best wishes to US team.

Based on the results in the…

Based on the results in the early rounds the US women chess is in terrible shape.