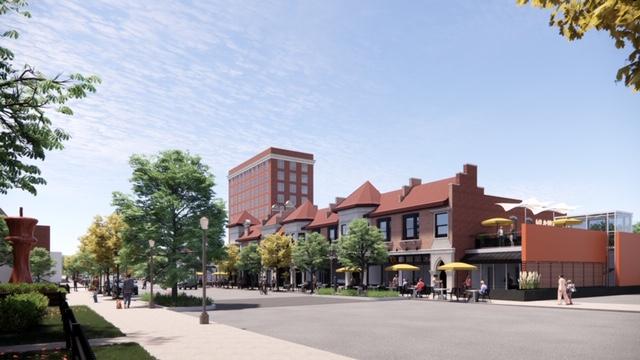 Planning a highly anticipated return to the board, the Saint Louis Chess Club announced its 2021 tournament calendar of national and international invitational events for both players and spectators.

Highlights in the nation’s chess capital include the 2021 US Chess Girls, Junior, and Senior events simultaneously kicking off the season in mid-July; as well as the return of the international Grand Chess Tour, which all-but dominates the month of August. In October, the club will host the 2021 Women’s and US Chess Championships.

While its plans are forward-looking, the Saint Louis Chess Club says all in-person tournaments and spectator access will comply with all applicable COVID-19 guidelines, and events may be subject to change.

As the prospect of OTB chess grows closer, the club also nears the completion of its expansion project for its world-class facility in St. Louis’ Central West End neighborhood. Already dubbed the “chess campus” to include the existing club, its adjacent Kingside Diner, and the three-story World Chess Hall of Fame museum across the street, the new expansion intends to grow into a sprawling 20,000 square footprint. 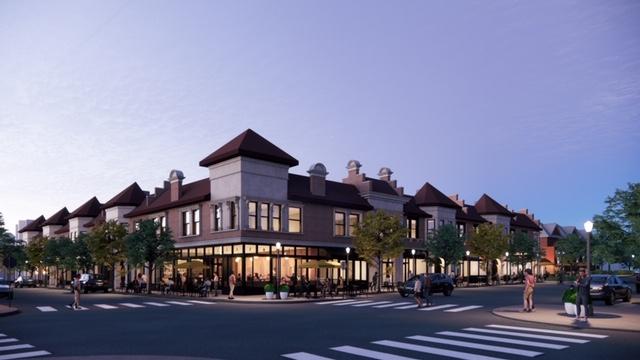 The upgraded facility has plans for an entire first floor of classroom space and expanded tournament hall, and the chess-themed diner is getting a revamp in both décor and menu. Additionally, in stride with the boom of online chess during the pandemic, the expansion also includes upgrades to the club’s video production studio for live streaming of its events.

The St. Louis club first announced its plans for expansion last October and hopes to have the expanded space ready for its upcoming 2021 events.

“We’ve been a proud resident of the Central West End neighborhood for over a decade, and we are excited to offer more to our community with the expansion of our facilities,” said Rex Sinquefield, founder of the Saint Louis Chess Club. “Our hope is this investment continues to solidify St. Louis as America’s Chess Capital and the preeminent global destination for lovers of the sport.”

A video preview of the of Saint Louis Chess Club expansion project may be viewed below. Additional 2021 tournament information may be found on the club website.

Awesome contribution to chess! Thanks.