We have made progress in growing the game for girls and women, recently boasting the largest number of female US Chess members ever. Since 2019, US Chess Women has partnered with the Saint Louis Chess Club, to promote women's chess all over the country through our Women's Grant Program, funded by a generous gift from the STL Chess Club. 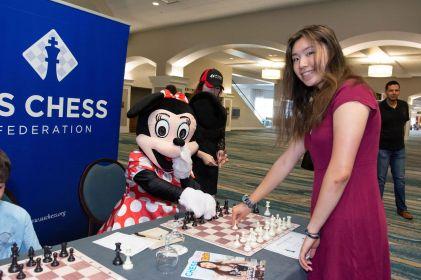 At US Chess, we aim to close in on an equal proportion of participation for women and men. Our initiatives include hosting Girls Clubs, the Ruth Haring National Girls Tournament of Champions (Find out about our 2018 RHNGTOC champ here and our 2019 champ here) and supporting other National events, such as the KCF All-Girls Nationals and the US Junior Girls Closed. We are also pushing for more girls and women's events and welcome you to check out our Regional Event bidding guidelines if you or an organizer you know would like to apply. Find a list of upcoming girls and women's events as well as a women's and girls news archive. 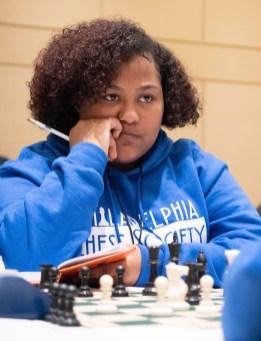 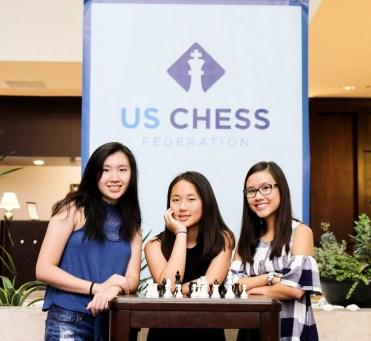 We also promote female participation at Open events. The award-winning Women's Chess committee hosts Girls' Clubs at Scholastic Championships and other National events, a space where girls of all levels can relax and bond between games and learn from strong female role models, including frequent visitors WIM Carolina Blanco, Sabina Foisor and Katerina Nemcova.

In 2020, when live tournaments paused, we resumed our girls club classes online. Contact jshahade@uschess.org to get involved, and find the highlights on our YouTube Playlist for all to enjoy. 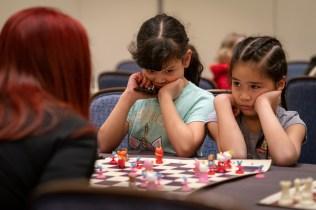 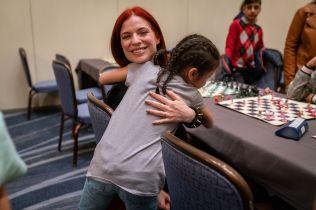 We urge you to join supporters like Richard and Barbara Schriffin, who donate the top prize at the NGTOC. Richard told US Chess, "We want to continue to encourage more girls and women to enter fields that have traditionally been filled by boys and men--engineering, math, science, technology, to name a few. Chess is a link to those fields because it teaches relational and abstract thinking, along with patience and perseverance." Richard also executive produced the short film by Jenny Schweitzer, featured at the top of this page to highlight some brilliant young voices in the game. The New Yorker premiered the video on August 8, 2018.

Organizations like the U.S. Chess Federation are working to bring more girls to the game, but, of course, sexist attitudes aren’t unique to the world of scholastic chess—the girls are dealing with a snapshot of gender stereotyping that still pervades society. pic.twitter.com/ss71nt2kUD

Two-time US Women's Champion Nazi Paikidze is also committed to encouraging women to pick up the game. She told Chess Life Magazine, "I will do everything I can to help get more girls into chess." 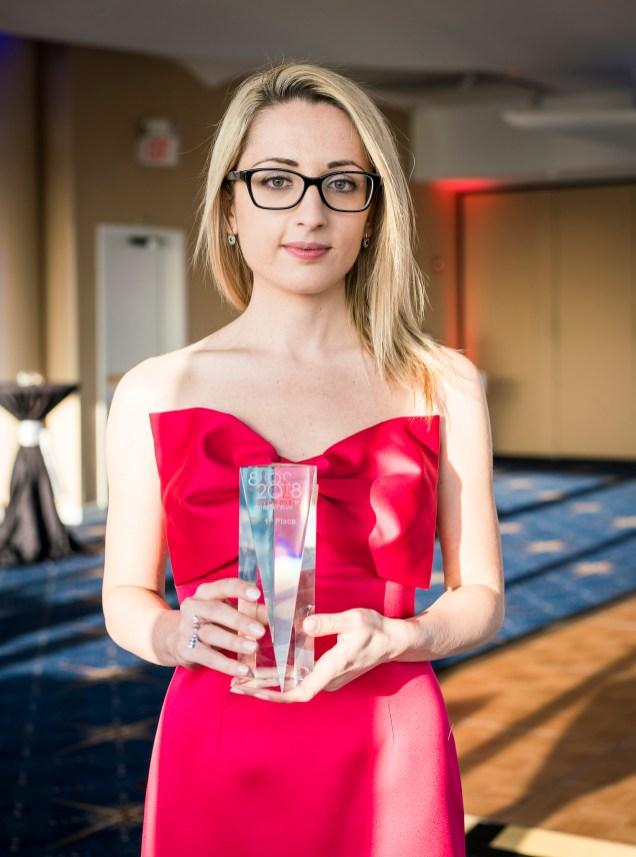 Women in US Chess have continued to thrive recently. In 2016, Maggie Feng became the only girl in history to win the National Junior High School Championship, while Sabina Foisor claimed the 2017 US Women's title in one of the most inspiring underdog US Championship stories in history.

In 2018, the momentum continued as Rianne Ke (California) became the first girl to win an Elementary Championship in Nashville, TN. Brooklyn Castle star Rochelle Ballantyne gave an inspiring interview on chess, her career and the importance of representation. 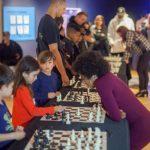 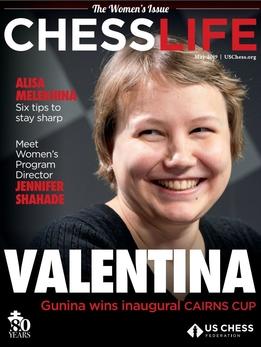 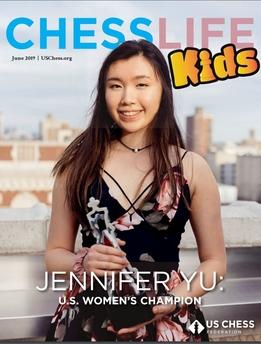 We also started a new series of Twitch fundraisers for US Chess Women, which kicked off with a "Femme Batale" that raised over 10K for women in chess, and over 4K for our organization. Since then WFM and popular streamer Alexandra Botez has teamed up with US Chess Women for a successful series of Saturday fundraisers. 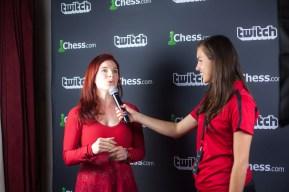 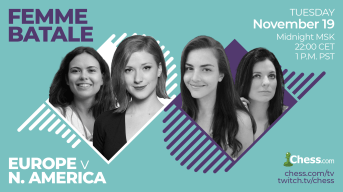 Stay posted on our Women's Initiative on our women's news page, as well as our Event page, which lists upcoming women's and girls tournaments, camps and events. You can also find us on twitter, instagram and subscribe to our award winning podcast, Ladies Knight. 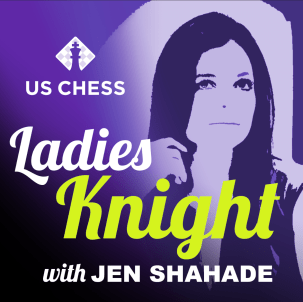 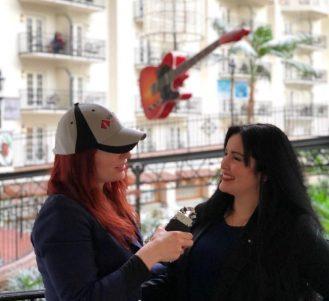 Help us build on the momentum and make a donation of any amount to our girl's and women's chess development fund.